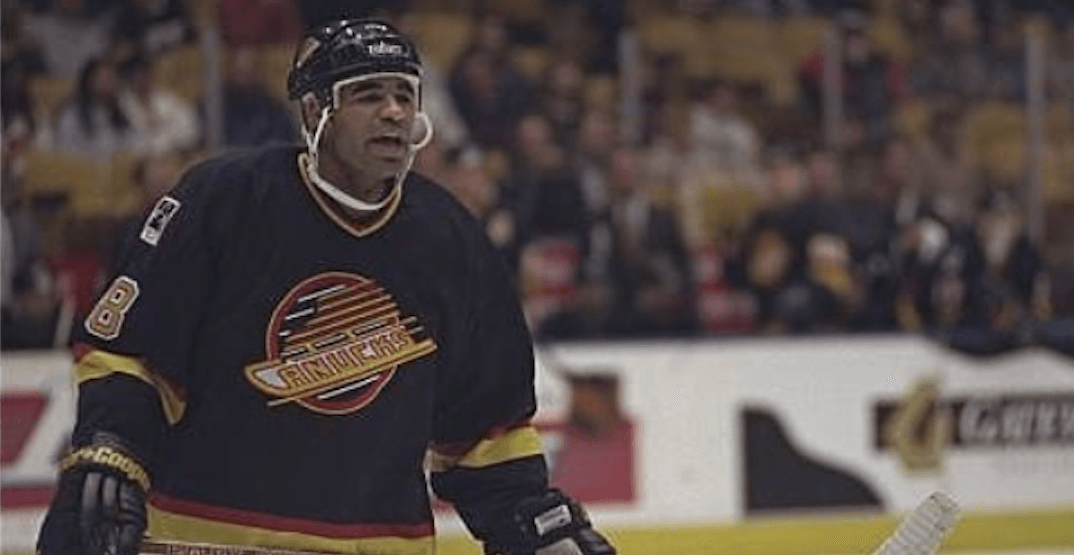 A former NHL player who suited up for the Montreal Canadiens and the Vancouver Canucks during his lengthy career has reportedly been arrested for cocaine possession.

According to Le Journal de Montreal, the 47-year-old was “arrested by the Quebec City police on June 5 because he broke a window in a Des Chatels apartment building.”

He was found to have cocaine in his possession, during the incident, the report said.

It’s not the first time Brashear has been in trouble with the law.

In 2000, Brashear was charged with assault in Vancouver, and in 2012, he was convicted of assault after an incident in a parking lot which occured in March 2011, after a  Ligue Nord-Americaine de Hockey playoff game. He was sued for over $2,000 and received an 18-month probationary sentence as a result.

During his 16-season career which began in 1993-94 with the Canadiens, Brashear also played for the Philadelphia Flyers, Washington Capitals, and New York Rangers.