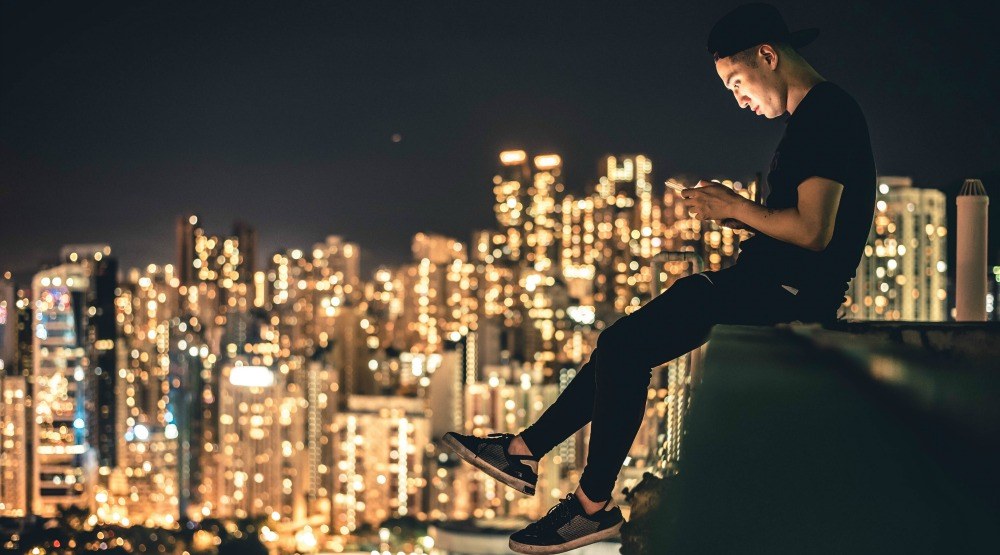 A global mobile e-sports tournament is hitting the city and it’s time for Vancouverites to hop on the leaderboard.

With the advent of e-sports via smartphones, the gaming industry has evolved big time. In fact, last month’s launch of one of the first mobile e-sports tournaments revolutionized the way gamers connect – with incredible prizes at stake. The CaliBurger GemJump Tournament turned out to be a whopping success – and now it’s taking place during the month of November, smack dab downtown at its Vancouver location. It’s a rare opportunity for players of all ages to show off their skills and strategies at the burger palace. The gameplay will bring out everyone’s competitive side as they play GemJump – while others do the same worldwide.

Daily Hive teamed up with CaliBurger to create a list of reasons for why you need to join in on the fun.

One of the best parts of e-sports mobile gaming is the opportunity for genuine fun – but what if you could win epic prizes just for doing something you love? Caliburger’s competition serves up the opportunity to win its menu’s delicious food items and even $10K USD, an opportunity you can’t find anywhere else. It’s a pretty cool concept when paired with the opportunity to play the intense game with intense visuals. Test the best of your dexterity alongside friends, perfect for doing right after school.

Anyone older than 13 can play, staring at the visual interface of the “FunWall.” While parents munch on their food, youth can try their hands at the addictive GemJump game. Everyone who’s playing will feel the rush and anticipation of competing in the one-of-a-kind tournament. Whether you’re a beginner or pro, you’ll soak up the energy of the exciting environment.

What’s the point of competing if you don’t have fun? Not to worry – your heart will start beating fast as you navigate through the game’s twists and turns as part of CaliBurger’s GemJump Tournament.

Anyone in the serious gaming community will relate to the incredibly entertaining tournament. After all, competing in mobile e-sports is comparable to a basketball player playing ping pong for competitive fun.  It’s still a test of “e-athletic” skills, albeit in a simpler game.

Worried you won’t get enough chances to win? What’s cool about the tournament is that if players lose, they can simply restart and play again. Repping Canada and Vancouver, participants at CaliBurger will feel awesome comradery, even though they’re competing for the same prizes.

Price: $4 entry fee. This will get you a free burger at CaliBurger, in addition to the GemJump download