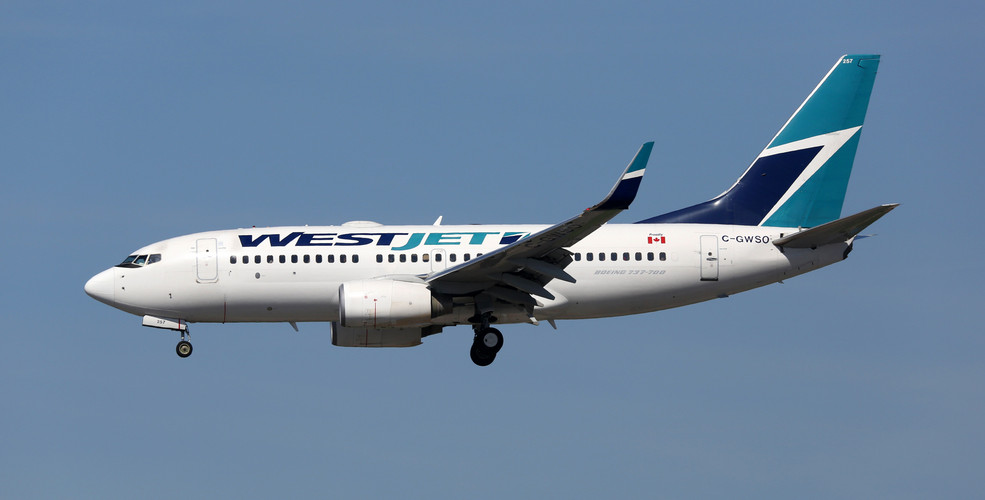 WestJet is making no apologies for failing to offer free meals on its new nine-hour flights between Vancouver and London, England, despite public outcry and calls for change.

The discount airline began operating the new route in May, travelling six times a week between Vancouver and the British capital – and the lack of hot meal for weary travellers has not gone unnoticed.

“We believe our guests would rather fly to Europe for $300 and purchase a meal (or bring their own food) rather than pay two or three times that much with a meal included.”

“It is deceptive and a cash grab, because passengers need to eat on such a long flight,” Lukacs said in an email.

“If you want to bring your own food, you need quite a large number of sandwiches. So, in practice, most passengers just end up paying, and the total cost of travelling remains the same.”

Lukacs isn’t taking the changes in the airline industry lying down. For the past eight years, he’s been taking airlines to the Canadian Transportation Agency over their treatment of passengers.

“Canada is behind not only the rest of the Western world, but also some developing countries when it comes to the rights of passengers,” Lukacs said. “I would love to know how the Liberals are planning to bring Canada to the 21st century in terms of air passenger rights.”

Palmer says people are not comparing apples to apples when they criticize WestJet’s business services.

“There is a comparison being made between low-cost and legacy carriers that simply doesn’t work,” said Palmer. “They are two completely different business models.”

“[WestJet is] a user-pay or à la carte model and it’s extremely attractive for consumers who want a less-expensive way to get where they’re going.”

“When we are offering people in Vancouver the chance to fly to London for as little as $255 this season (as low as $325 this month), we make no apologies for charging for a checked bag or a meal.”