Metro Vancouver Regional District is tackling the problem of food waste with a new campaign aimed to educate residents on their food consumption habits.

A new survey based on 500 households and random compost bin inspections reveals that a startling 100,000 tonnes of edible food, beverage and dairy products are thrown out annually because people over prepare or buy too much food before without a plan to eat it before it expires.

A further 90,000 tonnes of inedible food such as bones and fruit skins are also not being thrown out properly into organic waste bins. This unnecessarily adds to the volume of garbage that heads to landfills and increases greenhouse gases.

Over three years, the regional district’s ‘Love Food Hate Waste‘ campaign hopes to educate residents on the best practices for storage to extend food freshness, proper portion calculations, and what the ‘best before’ dates really mean.

“From the research undertaken, Metro Vancouver for the first time has data on what’s going down kitchen sinks, garburators, and toilets,” said Darrell Mussatto, Chair of Metro Vancouver’s Utility Committee, in a release. “We would also like to stop food waste from going down the drain or being flushed away.”

It is estimated that food waste in Metro Vancouver adds $700 to an average household’s annual grocery bill.

The campaign mimics a similar British campaign that began in 2007. Over five years, consumers in the United Kingdom have cut their food waste by 21 per cent – the equivalent of £13 billion (CAD$24.6 billion).

On May 27, the campaign will be making its first major public splash with Feeding the 5000, an event at the north plaza of the Vancouver Art Gallery. To raise awareness over food waste, students from North Shore Culinary School will be gathering “rescued food” to turn into 5,000 free lunch meals.

When it comes to non-residential food waste, there is already a way for businesses to cut down on their waste. The Greater Vancouver Food Bank runs a food runners program that annually saves 435 tonnes of edible food in restaurants, hotels and cafeterias from being thrown into the garbage. Instead, the food is donated to provide meals for those in need. 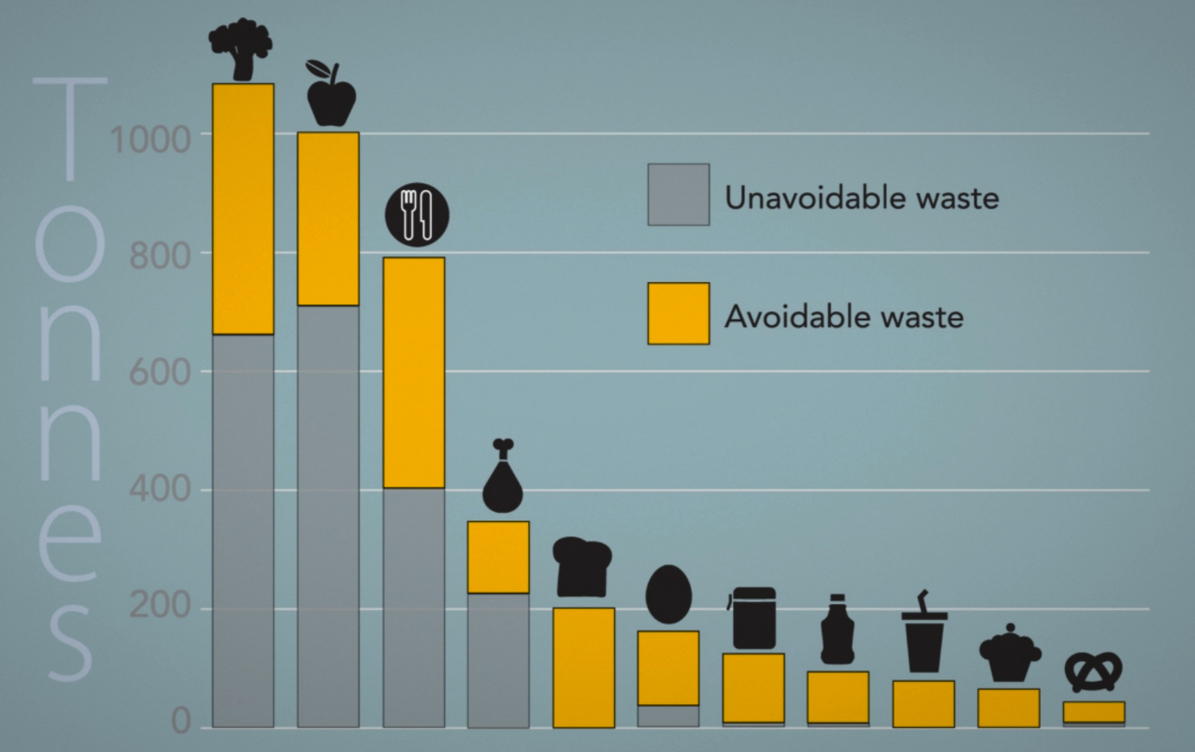 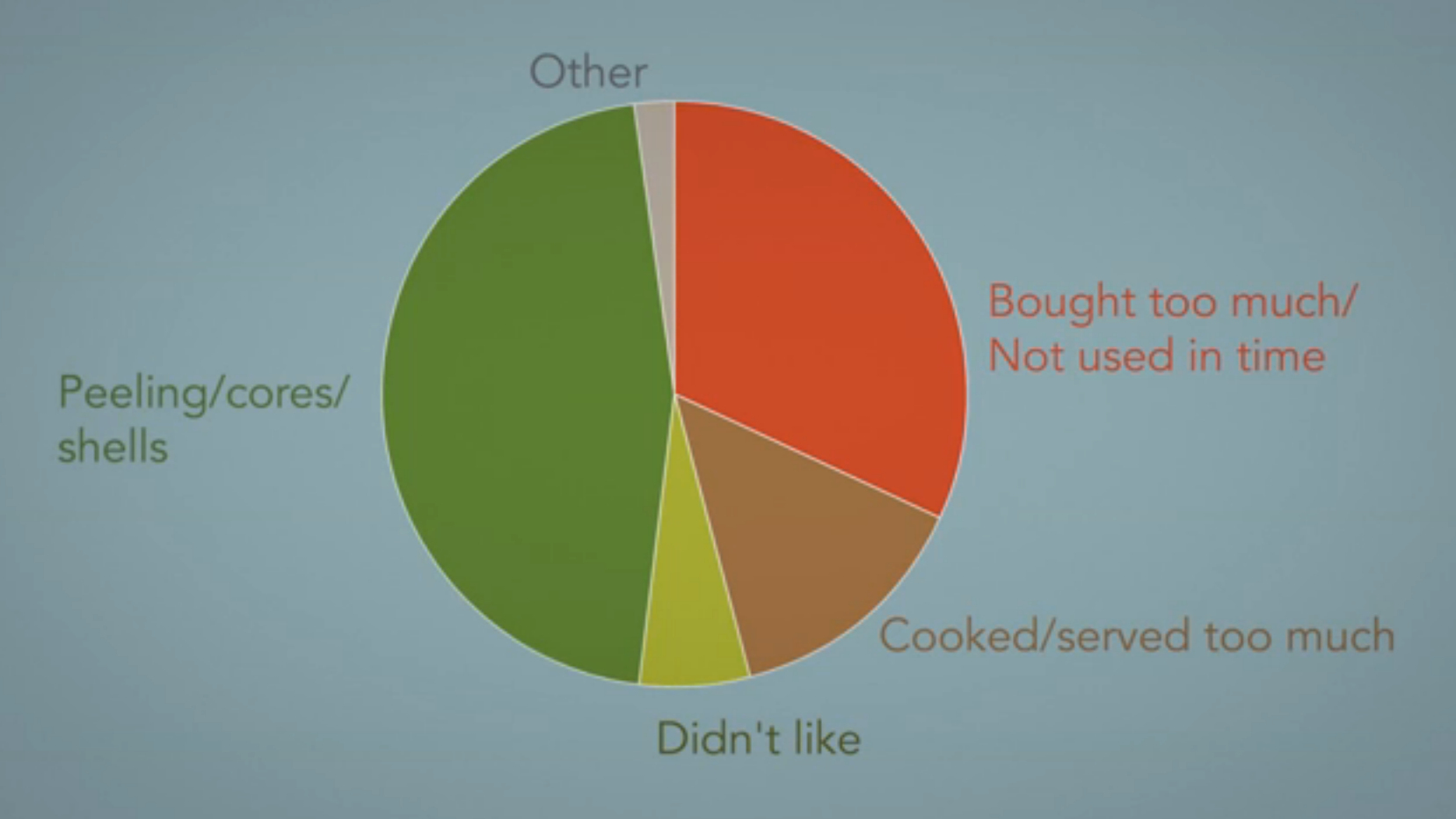