2015 was the year of the soft serve ice cream craze in Vancouver, along with a noticeable increase in restaurants touting in-house food preservation programs. Food trends tend to make their way over to Vancouver from elsewhere around the globe, and so often we take them and run (and run!) with them.

Here are six food trends we predict will make a showing this year in Vancouver.

“Plant-based eating” and “Year of the Pulse”

Need a translator? No problem: Less meat, more veggies. Thanks to the cringe-worthy stereotype of the chatty evangelical vegan, the wording around eating meat-free and veg-centric has shifted to the gentler “plant-based.” We’re already seeing the term used on Vancouver’s menus and from leading local advocates. 2016 is being hailed as the “Year of the Pulses,” meaning a shift in global eating to favour meatless proteins, like lentils, beans, peas and chickpeas.

Where to find plant-based eats in Vancouver: Zend Conscious Lounge is all about plant-based food and drink, as is Commodity Juicery. Local chef Ned Bell is also a big supporter of the Year of the Pulse, so expect to find lots of pulse-based dishes on his menu at YEW seafood + bar. 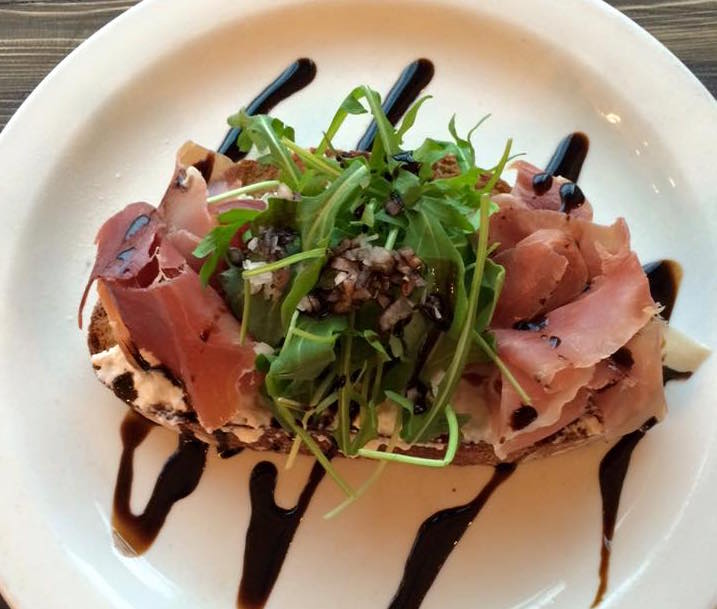 We told you last year that “stuff on toast” was the new happening way to serve up breakfast, brunch, and snacks, and this remains true into this year, as the trend expands. Vancouver rocked the avocado toast in 2015. Expect to find more creative toasts at cafes around town this year.

Where to find all sorts of stuff on toasts in Vancouver: Prado Café’s new Fraser Street location has several toasts on the menu. Head to Ed’s Daily or Nelson the Seagull for an avocado toast fix, too.

Earl Grey and green tea are making an even bigger leap from your cup to your plate. Doughnuts, cookies, desserts, and even cocktail flavourings will be showcasing the nuanced flavours of tea and tea-based drinks. Look for London Fog (all the things!) and many a matcha in sweets and sips.

Where to find tea flavoured treats in Vancouver: Grab a Matcha Latte Tiramisu at Q Shi Q or London Fog Macaron at Bel Café, and take some time for tea flavoured cocktails at Chill Winston in Gastown and in mixologist Lauren Mote’s specialty drinks at UVA and YEW seafood + bar. 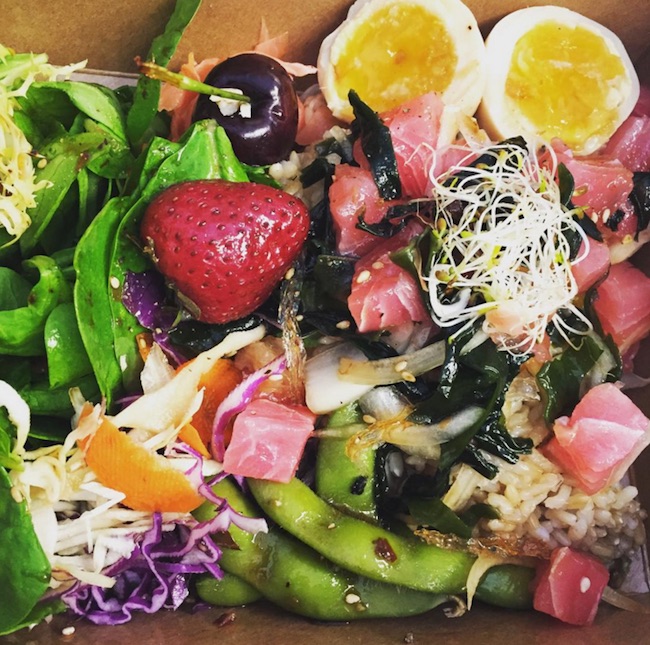 Get ready to say “aloha” to poké, the Hawaiian take on a raw fish appetizer. Featuring cubed bites of fish prepared with bold flavour accents (anything from salt, soy, spice, and beyond), this dish, which is a sort of island cousin to ceviche, is enjoying popularity in major U.S. cities, where there are restaurants devoted to just poké.

Where to find poke in Vancouver: Bao Down Gastropub in Olympic Village is serving several poke varieties at their raw bar. It’s also on the menu at Shishinori, WildTale, and Zakkushi Charcoal Grill, and a few more sushi spots.

More than just beer on tap

Taps are not just for kegs! Vancouver’s restaurants, bars, and cafés have been opening up with dedicated pour lines for more than suds. Red wine, white wine, orange wine, and bubbles are top among the imbibe-ables, along with house-made iced teas, chai, and kombucha among the alcohol-free flowing drinks.

Where to find more drinks on tap in Vancouver: Field & Social will have their own custom kombucha to tap into it, and Royal Dinette has bubbly on tap. 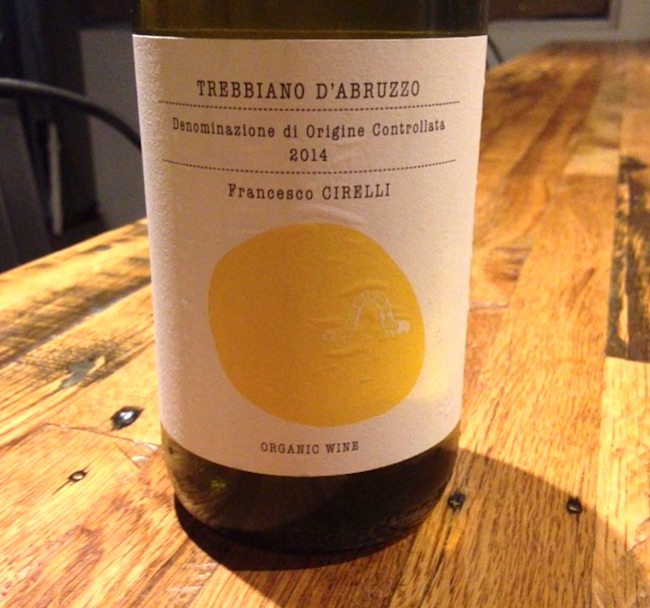 Two stellar wine bars opened up in Vancouver in 2015, and both of them–Grapes & Soda and Latab–focus exclusively on natural, organic, and biodynamic wines. There are several places in the city offering these quirky, unique sips, but thanks to a deeper understanding of the value of these oft-maligned bottles, and an increased interest by B.C. wineries hoping to grow and bottle this way, we can expect to see more natural and intervention-free wines in Vancouver this year.

Where to find natural wines in Vancouver: The aforementioned Grapes & Soda and Latab wine bars, along with Burdock & Co., and Cibo Trattoria, to name a few. Check out our primer Natural wines: What they are and where to find them in Vancouver for more.