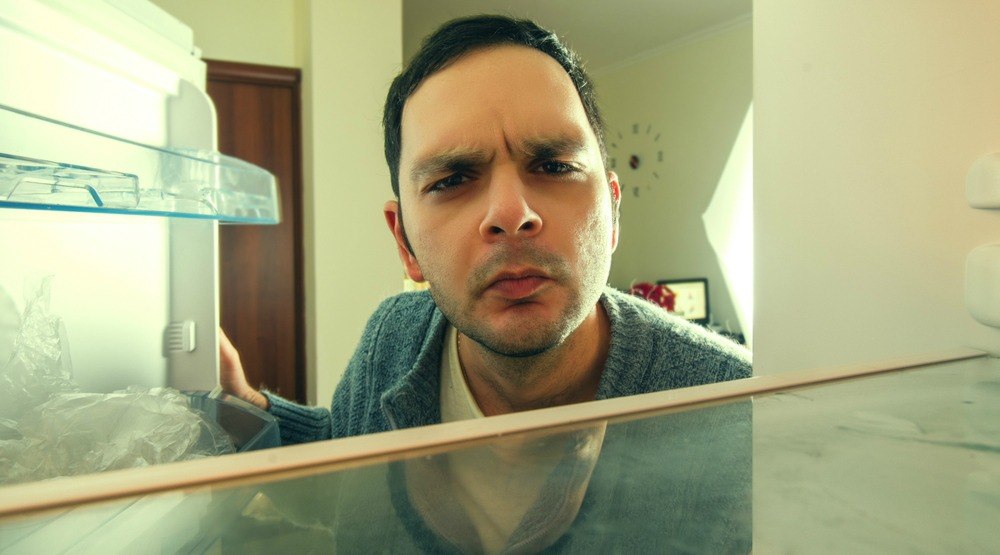 Metro Vancouver is expected to receive a battering from the elements over the next few days as a series of storms roll into the area.

Forecasters predict up to 200 mm of rain and winds of up to 80 km/h as the storms continue to surge through British Columbia’s southern coast. Outages are unfortunately inevitable, leaving fridges and freezers across Metro Vancouver without power.

So what does a protracted power outage mean for food safety?

According to Health Canada, any thawed item that has been left at room temperature for two or more hours should be discarded, and it goes without saying this is the case for anything that has an unusual colour or odour.

Health Canada’s American counterpart, the U.S. Department of Health and Human Services, has compiled a list of what foods should be discarded if it has been held at a temperature above 4.4°C for over two hours:

Refrigerated perishable foods that should be discarded:

According to the U.S. health agency, these foods can sustain warmer temperatures for longer periods. It should also be noted that food should never be tasted to determine its safety.