After a successful launch in Vancouver on Sunday, which drew record crowds, the region’s biggest summer food cart has announced that it will be expanding to Surrey.

Since its inception in 2012, Food Cart Fest has quickly become a must-attend event in Vancouver. Last year, upwards of 5,000 people swarmed to Olympic Village every week to take in the city’s exploding street food scene.

Like its Vancouver counterpart, Food Cart Fest in Surrey is free to Vancity members or with a non-perishable food donation to the Greater Vancouver Food Bank Society.

“We couldn’t be more excited about the new location at Holland Park. Although we’ve faced delays and challenges, we feel like we’ve found the best location for Food Cart Fest in Surrey,” said Arrival Agency’s Thomas Anselmi. “It’s a really great atmosphere, perfect for a gigantic community picnic” 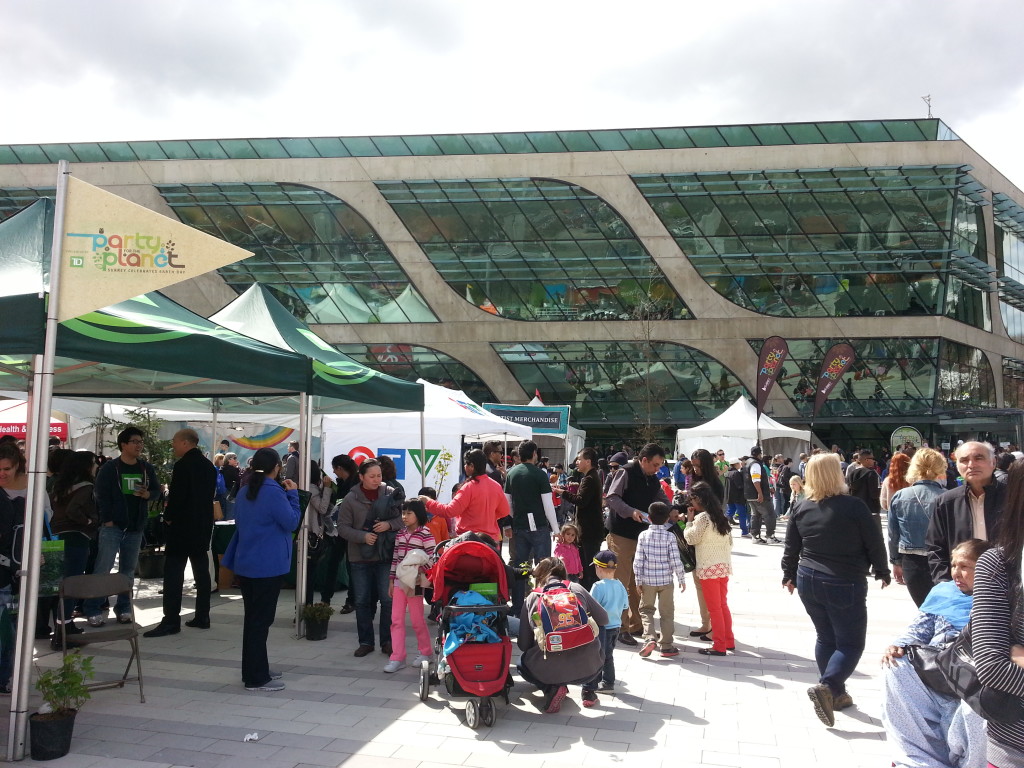 Showcasing the Lower Mainland’s street food scene, there will be more than 15 trucks every week, many of whom will be launching their new summer menus. The Surrey Carts will include select vendors from Surrey’s recently approved list of mobile food vendors.

In addition to great DJs, face painting and family entertainment, Arrival plan to use the green space in the park. “There will be fun outdoor activities for kids and parents alike. We want to create an atmosphere where people can come, eat, hang out, and enjoy the environment,” said Arrival Agency’s Danny Fazio.

Not exclusively for foodies though, Food Cart Fest is also about enjoying the summer with friends and family. Complementing the rotating cast of trucks will be community markets, DJs, artisanal food vendors, and kids’ activities.