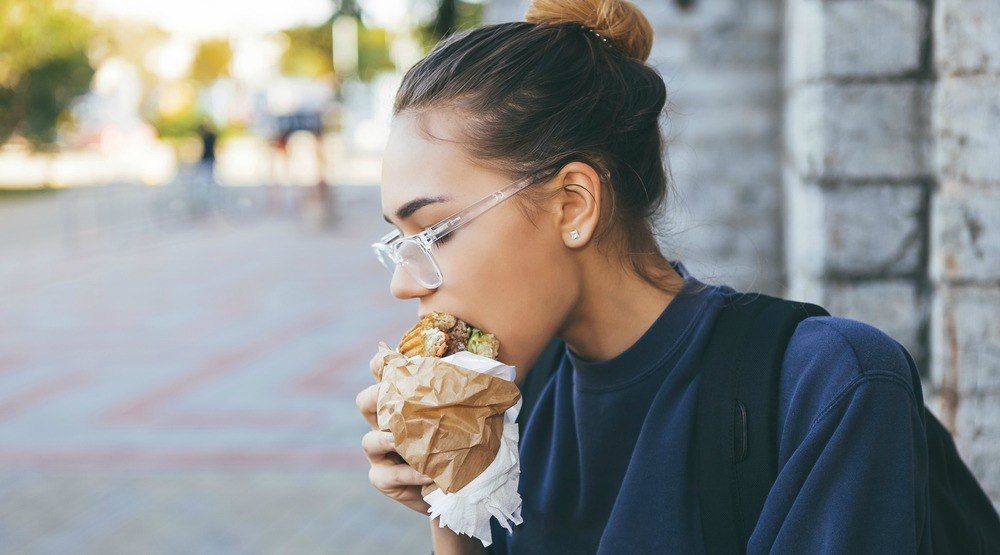 Single people are twice as likely to skip breakfast as those who are married or divorced and British Columbians skip breakfast at three times the rate of other Canadians.

Those are just some of the latest findings from new study, out of Dalhousie University in Halifax.

The preliminary study, entitled Disintegration of food habits: A look at the socioeconomics of food, the blurring lines between traditional meals and out-of-household food consumption, was led by Dr. Sylvain Charlebois, professor in food distribution and policy of the Faculty of Management at Dalhousie University.

Eating lunch at one’s desk also seems to be widespread. Almost 50% of consumers in the Atlantic region eat lunch at their desk, a figure higher than any other region in Canada. Most Canadians also eat lunch alone.

Around the dinner table (or lack thereof)

When it comes to dinner time, consumers without children are three times as likely to eat dinner at a restaurant than those with children. In addition, single people and those with only a high school education are more likely than any other group to eat dinner out.

The survey also looked at patterns around cooking, snacking and skipping meals.

While 57% of consumers who are part of Generation X (born between 1965 and 1976) don’t cook during the week, but will cook on weekends, only 46% of Millennials follow this pattern.

Only 38% of Boomers are weekend cooks. About 51% of consumers who are part of Generation Z (born 1996 and after) feel they don’t have time to cook, in line with 52% of British Columbians who feel the same. This figure is almost four times higher than the number of consumers in Quebec who don’t cook.

“Managing meals differently is not just for Millennials these days. The three-meal day seems to be a transient practise in Canada right now,” said Dr. Charlebois.

A total of 1019 Canadians took part in the survey, conducted in both English and French, over three weeks in April 2017.