We chat with Jay Malinowski about his upcoming performance at the Folk Festival, and on working his new album Martel for the last two years.

This album seems to be a profound departure from Bedouin Soundclash. What can you tell me about it?
From the beginning [of making this album], you question whether you are who you are because of your past or if you become who you are through self-determination.

The Martel album is an artistic journey that spans centuries, bridges continents and cultures, and features a remarkable cast of characters. It’s an uncompromising work that finds an artist looking for answers, unafraid and open – creating from pure inspiration. Malinowski is asking the fundamental the question of whether we tied to our nature, or nurtured into knots. “Am I Jay from Vancouver? Or am I an immense collection of past stories and lives… of past skulls and bones?” Epic in scope, remarkable in in its reach, the album explores these questions through Jay’s actual, and fictionally re-imagined, ancestor Charles Martel. It is an album, accompanied by an illustrated novel, which follows the voyage of Charles Martel and the Martels that followed. 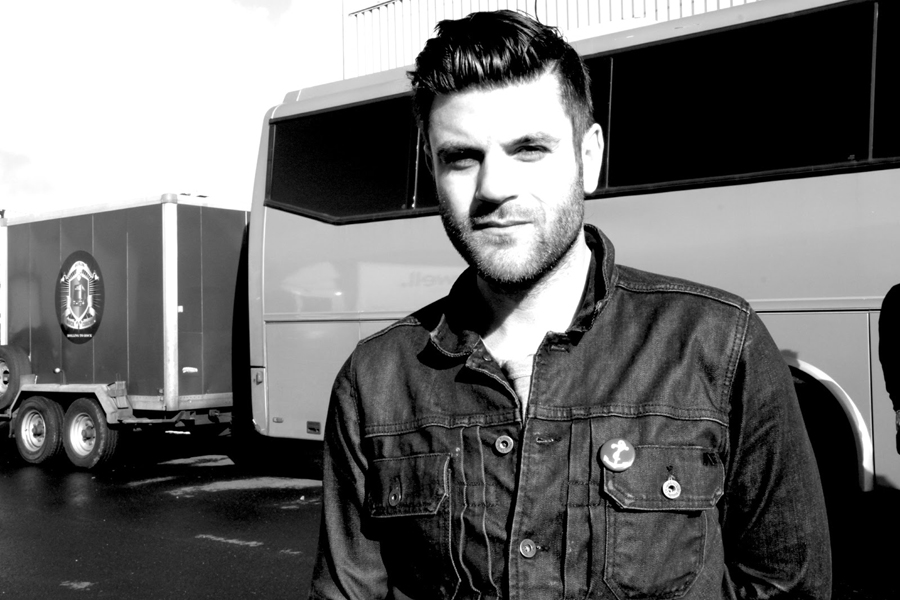 Did you draw any conclusions as a result of going on this journey?
You can control your own emotional responses, but not necessarily what happens to you. Personally, it’s something that I’ve also learned through the course of the album as well.

I’m really not sure [where I’m going next]. I’ve never experienced something totally finished. It usually comes with whatever opportunity comes after… I usually slip into the next thing.

I’ve gotten more involved with art and writing. Seems to fit more with what I’m inspired by right now, so it might be time to take a break from the music. I’ve toured so much for so long, that it’s kind of nice to be able to sit in one spot and write.

You’ve done so many collaborations with other artists. How do you know who to work with?
I think you need a real connection to something. I wouldn’t want to just collaborate [for the sake of it]. This last record with The Deadcoast really fit well with the story of Martel.

Usually it comes down to people I’m inspired by. I think it takes a while to develop. Just like a band, it takes time to get over the first couple of hurdles and to hit your stride. To get comfortable. You have to live with that person for a while.

If you were to describe your experience in 3 words…
Journey. Process. Examination.

What’s the area that you’d most like to improve?
I’ve never spent much time with technical knowledge. I’ve learned that I that I can either become really technical or I can just ignore it. [laughs] And just focus completely on the creative.

Actually, I don’t know if I would really want to improve on it – it gets in the way sometimes, of what I’m good at. I always find an engineer that I really like working with, we sit down and hear the references, and he’ll explain to me how he can do it.

What’s your greatest strength?
One thing that’s always inspired me is taking things that shouldn’t work and putting them together and seeing if they can. With each record, I always try to include an element that doesn’t seem to fit. With this record, it was taking a character like Martel and combining it with classical musicians – making it a new world concept while evoking a sense of history.

Compositions – that’s the thing I find most exciting. 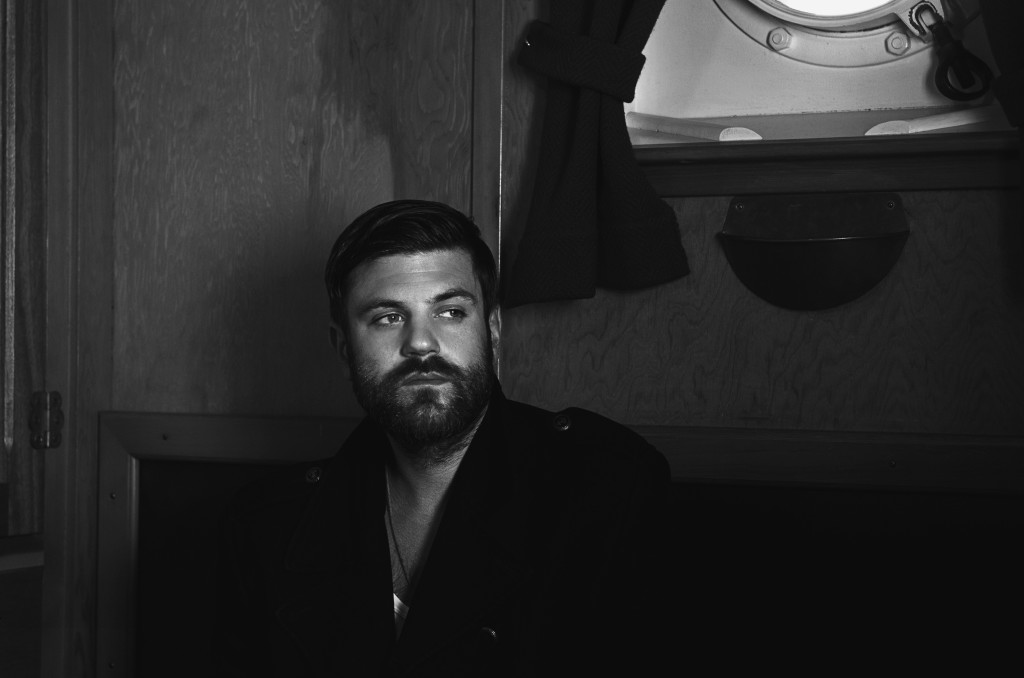 What are you most proud of at the moment?
This record has taken almost two years. There are so many elements that had to come together for it – finishing the book, visual elements, etc. It’s been an exhausting process at times to tell that story – and that’s something I’m proud of.

Let’s talk about the Folk Festival. How do you feel about performing there?
I’m really excited. My sister and I used to spend our summers down at Jericho when I was younger. It’s one of those places I’ve always wanted to play it. The Folk Festival itself has such a long tradition of amazing performances.

I’m just really honoured to be part of the festival.

Do you have any advice for local musicians that are trying to make it?
It’s so different now from when I started. If what you’re doing is truthful, and you tap into what you want to say about experiences, I don’t think you can go wrong.

What’s changed?
The whole industry has been stood on its head. With the internet you can be your own industry – your own promoter, your own everything. But it’s also a hard thing to do. It’s a lot easier to pay attention to what’s happening at the moment – but not who you are as a person.

What’s changed for you?
Not really. I’m not a social media person. I think it’s actually made me focus more narrowly. But I don’t know if I’m just getting older. [laughs]

We were lucky to be part of that last wave. Things really changed after 2005. 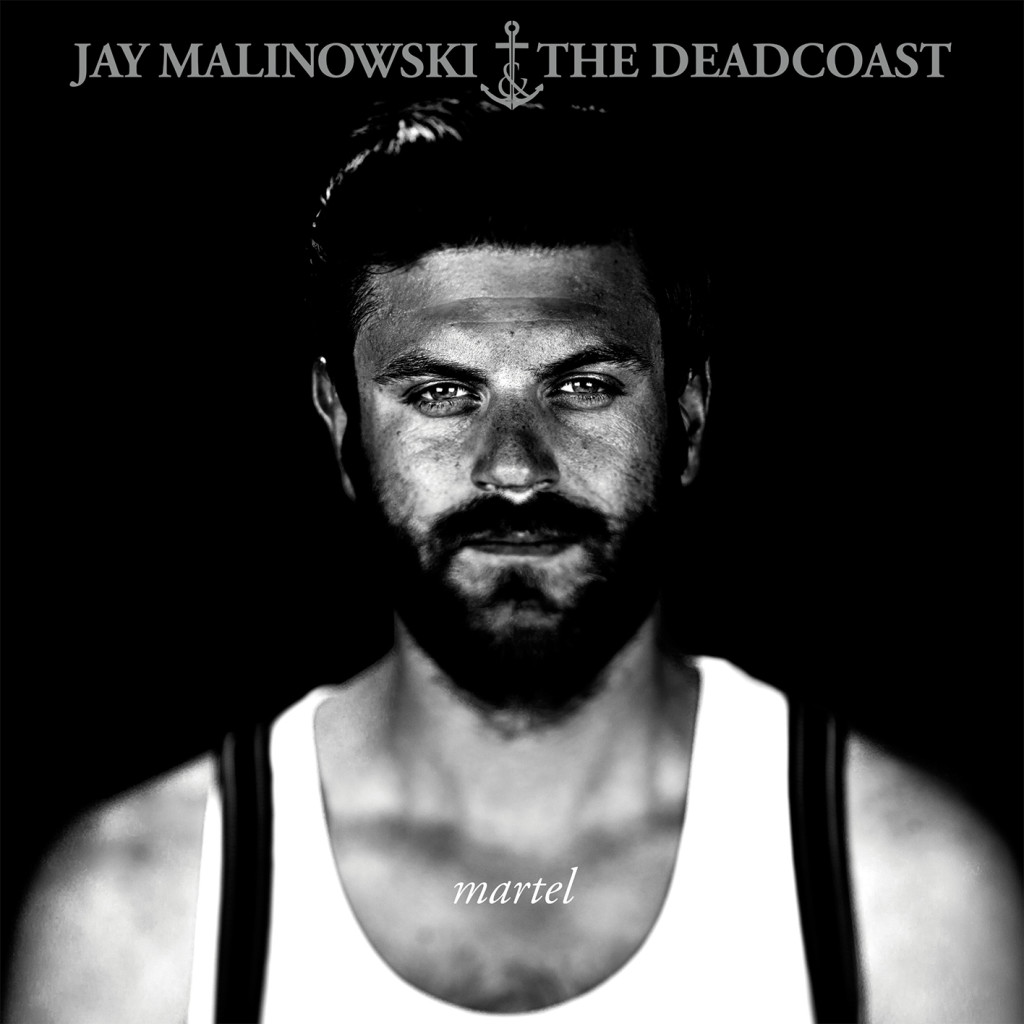 Having grown up in Vancouver all your life… Favourite place to hang out?
I’m usually in Gastown, as I live here. Ask for Luigi’s is my favourite restaurant.

Favourite Outdoors Spot
I love going over to Vancouver island. It’s peaceful there, and I’ve written most of my records there.

Favourite Gig Ever
Brixton Academy in London with Gogol Bordello.

Favourite Live Music Venue
The Commodore – the sight angles are great so you can take in everything. Playing there is amazing because it’s a really warm space.