It’s been a while since Wintersleep was last in Vancouver, and they’re looking forward to their first appearance at the Vancouver Folk Festival.

After more than ten years, Wintersleep shows no signs of slowing down. They’re all still interested in music, and possess a “natural chemistry” together. They’re all very serious about the band and growing individually as musicians. Frontman Paul Murphy feels beyond lucky that this is the case. His band members rarely fight and instead funnel their energy into picking up a new competitive obscure sport every album – foozeball and badminton have been recent fixations. 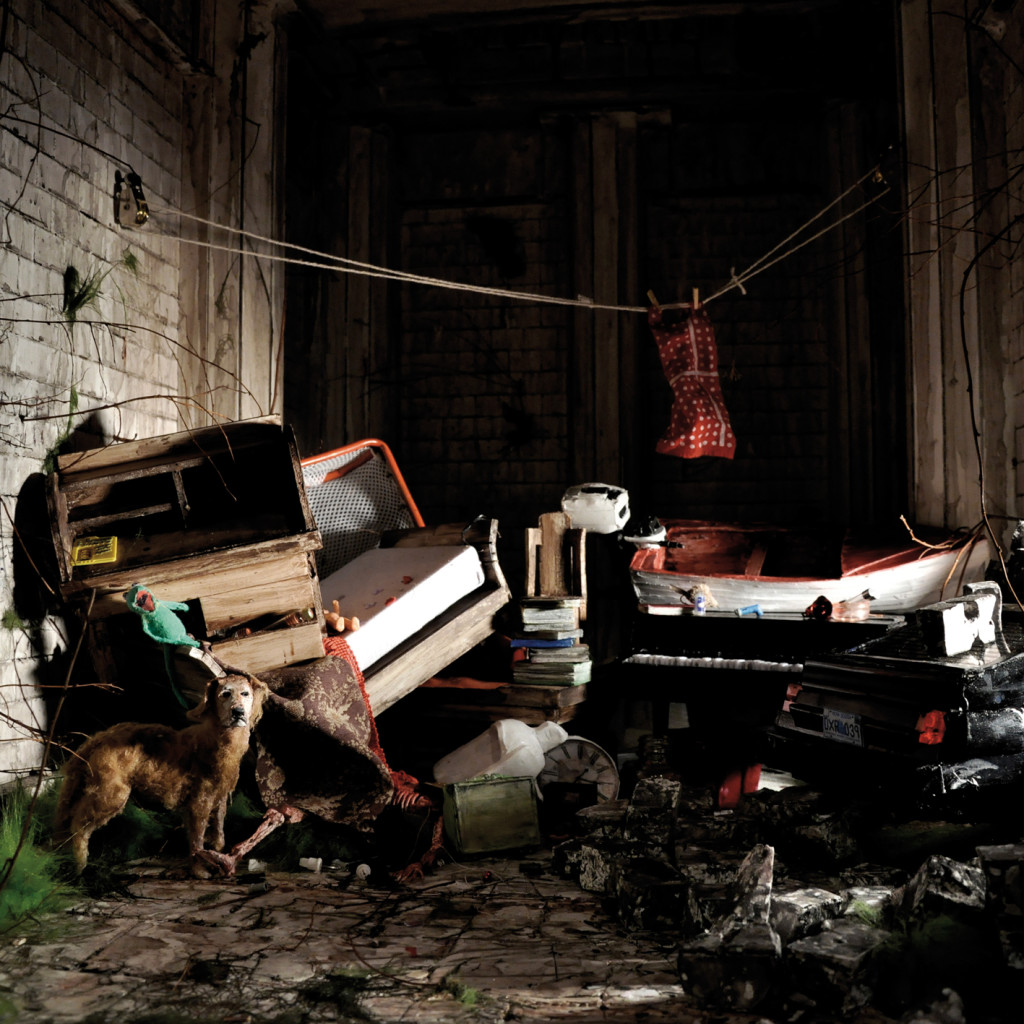 In the beginning, it felt crazy moving from small Nova Scotian towns to Halifax – the ‘big city.’ Wintersleep found an audience and local music scene that appreciated rock and spoke a common musical vocabulary. Halifax proved to be more accepting to the group and has been the band’s home ever since.

When the Juno for New Group of the Year came in 2008, Wintersleep had been on the scene for seven years. Paul recounts that week as hectic, having been on tour for five years. The award, along with buzz from the group’s singles on the radio, was symbolic of gaining ground with new audiences that hadn’t heard the band before then.

It also was the turning point where all of the musicians could solely support themselves through music and not have second jobs. The stereotype of the starving musician holds true here, and Paul’s honesty proves just how hard it is for Canadian artists to support themselves financially. Paul remembers working at Zellers when it was still around, collecting shopping carts around the parking lot. He also fondly remembers working with special needs kids through a local university.

Reinvention is what Paul thinks about when Wintersleep puts out a new record. He doesn’t want to tread old ground and present fans with things they’ve heard before. This also extends over to their live shows – setlists need to emphasize both old favourites and new repertoire. 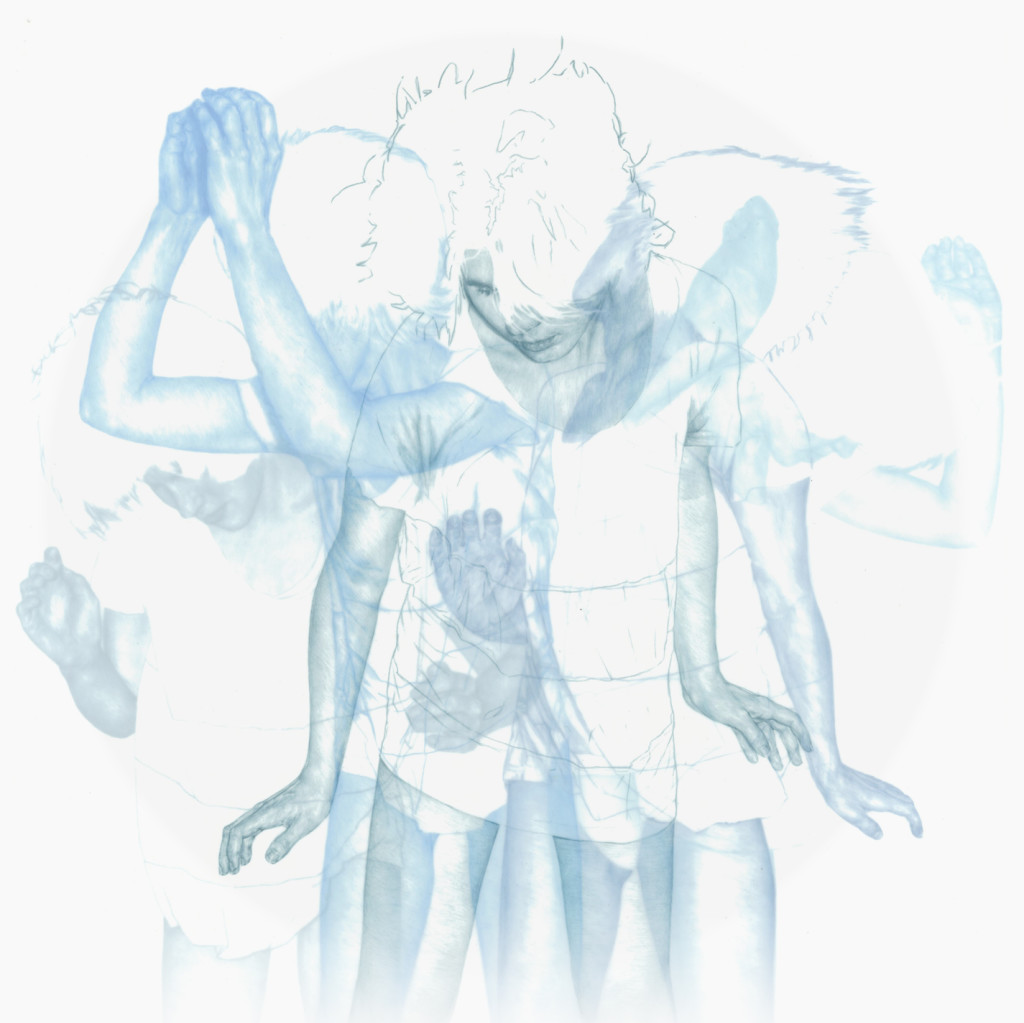 Favourite thing to slag Vancouverites about?

“Actually we don’t have much negative to say about Vancouver – it’s a little too far for frame of reference. We usually say stuff about Toronto instead. We’re both ocean places so we keep it friendly.”

Sushi – amazing quality and price. Vancouver has a lot of sushi places, Halifax is pricier and more exclusive.

Vancouver could do better at…

“Pemberton Festival. We got to fly on a helicopter to get to the site – we were late and the traffic was backed up. You get there and it’s totally beautiful and scenic.”