When I reached Alejandra at her home in Montreal, she was celebrating on her back patio with a glass of champagne. She had just been notified that she had won the SOCAN Songwriting Prize, so celebrations were much in order. The young singer has been making waves in Montreal and abroad, and you can catch her locally at the Vancouver Folk Festival this weekend.

Armed with two excellent musicians and one of the most powerful voices in Canada, Alejandra Ribera weaves between languages, seducing audiences and luring them into an intimate world filled with deep waters and mythical creatures. Performing material from her critically acclaimed new album “La boca”, Ribera’s emotionally charged performances have moved audiences to tears, drawing them in with the first note and launching them on a journey with every passionate note and thoughtful lyric.

It’s a good moment to pause and take it all in, as Alejandra’s rise to fame has been nothing short of extraordinary. Born and raised in Toronto to an Argentinian father and Scottish mother, her story is very much an example of Canada’s multicultural fabric. She moved to Montreal two years ago to pursue a single producer of her favourite albums – Jean Massicotte. Alejandra waited about three years to work with him, and took another year to make the album La Boca.

Her story to prominence seems like a fairy tale – CBC picked up some of her songs and began giving her a new audience in Montreal and beyond. She had a standing weekly gig at a local bar, which soon had a line out the door. She had sold-out shows in big venues and opportunities to tour further afield. Alejandra’s voice takes on a grateful note as accredits the CBC for single-handedly lifting her out of obscurity and into the Canadian spotlight.

Life as a musician has its ups and downs, but Alejandra grew up surrounded by music and the support of her family. She recalls her grandmother climbing up the stairs into dive bars to see her play, surrounded by punks in leather jackets.

Alejandra Ribera is living in the moment. And it seems like Canadians are digging her unique blend of music and culture. 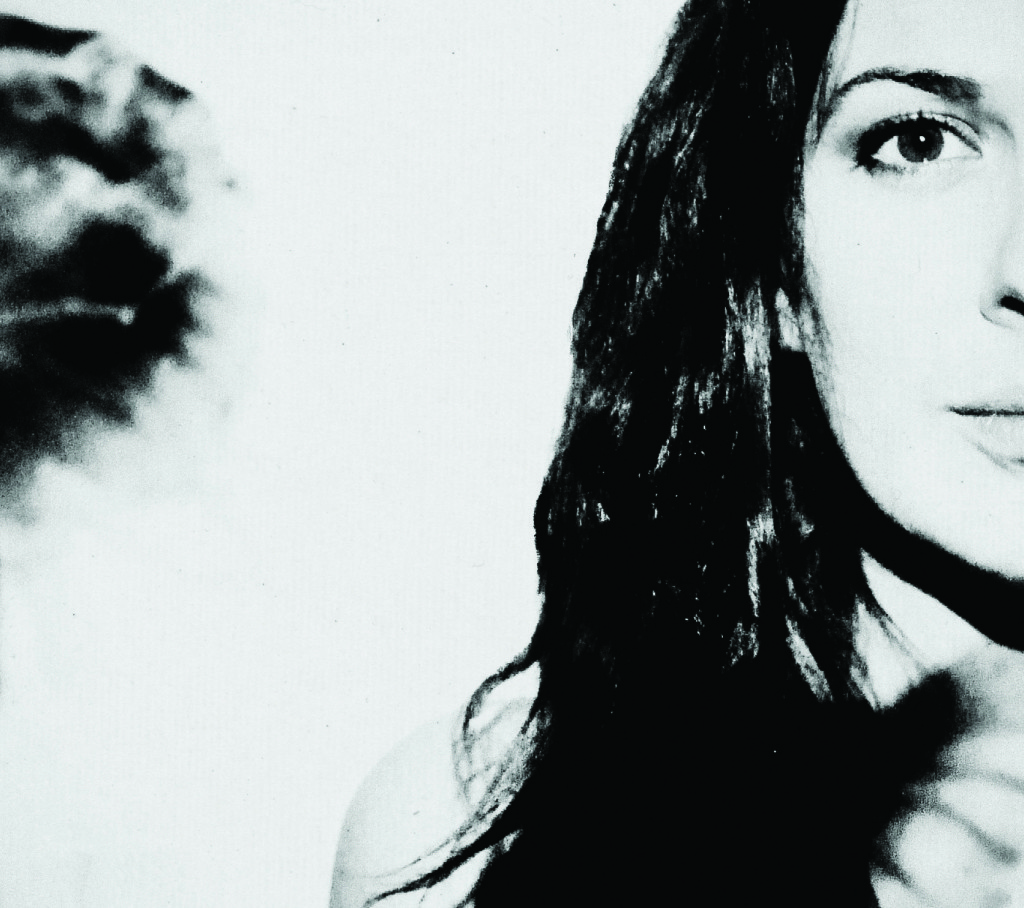 If you were to describe your experience in 3 words…
Grateful. Joyful. Bliss. “I just taste it. It’s an amazing thing in order to make art for a living. Of course, there are many parts that are challenging but being on stage is the happiest place that I’ve ever been. The fact that I get to do so and make my living in this way… there are no other words to better describe it than that.”

Where are you going next? What are your aspirations?
She’s moving to France in the winter. She wants to establish her music there and build an audience.

What’s going to be the biggest adjustment?
“The toughest thing is arriving and not knowing people, and building a community. Luckily I’ve already got some people who are either from France or have friends there.”

What about your Canadian fans?
She already have plans to come back and play more gigs. It doesn’t sound like Alejandra is going to forget about Canada anytime soon.

Alejandra Ribera’s new album, La Boca, is out now. More information is available on her website.