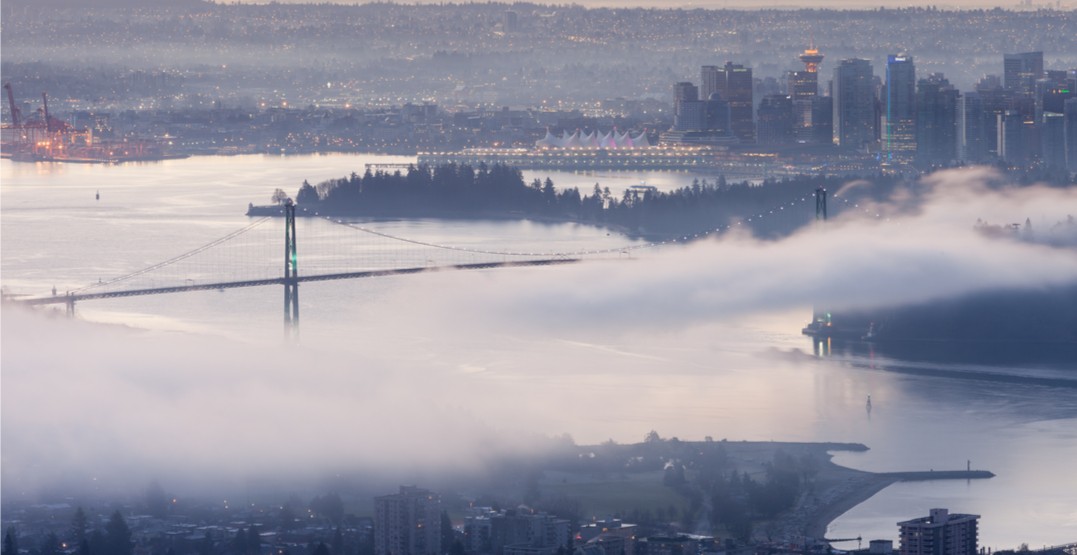 The fog is back.

So much so that Environment Canada has issued an advisory due to near zero visibility occurring over some areas.

“Moisture trapped under a strong temperature inversion will continue to give fog and areas of poor visibility until at least mid morning. The fog is forecast to dissipate later this morning as a Pacific frontal system approaches the coast,” Environment Canada says.

If travelling, they warn that motorists should be prepared for areas of near-zero visibility.

The Fog advisory is in effect for: 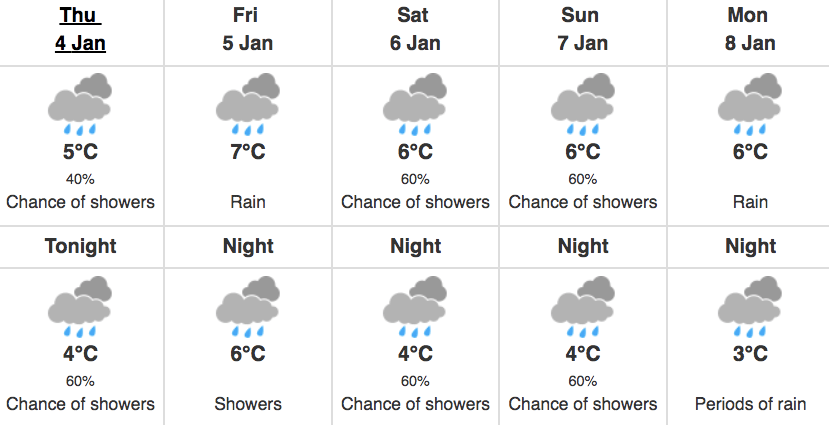 The fog is expected to clear by afternoon, making way for rain… and a lot of it over the coming days.

But hey, at least it’s not snow.