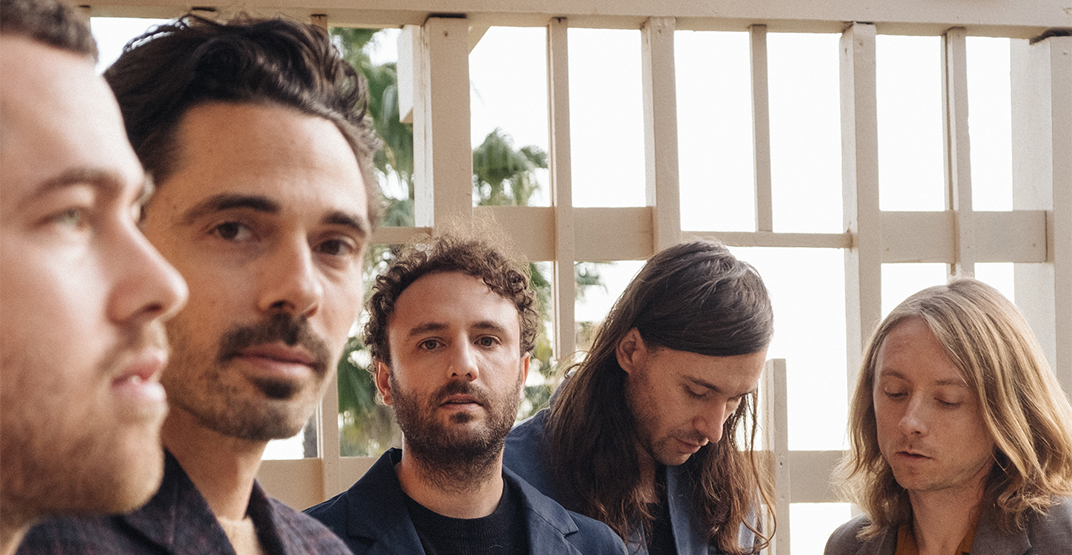 Winter weather is creeping in, but Vancouver is warming up for one of the hottest concerts announced for 2020 to date.

Foals have come a long way, from playing house parties in their hometown of Oxford, to headlining festivals across Europe, winning awards like the NME and Q Award, and selling a total of 1.7 million copies of their Gold-certified albums. Frontman Yannis Philippakis says, “From the beginning, we’ve come at it from an unorthodox angle. We’ve never been a straight-up pop band, we’ve never tried to make a hit.”

This year, the band launched not one, but two new albums under the title, Everything Not Saved Will Be Lost. Philippakis explains that they can be listened to and appreciated individually, but they are fundamentally connected pieces. Foals wanted to break away from the traditional pop song structure and these albums have seen them produce atmospheric segues and exploratory, progressive tracks. 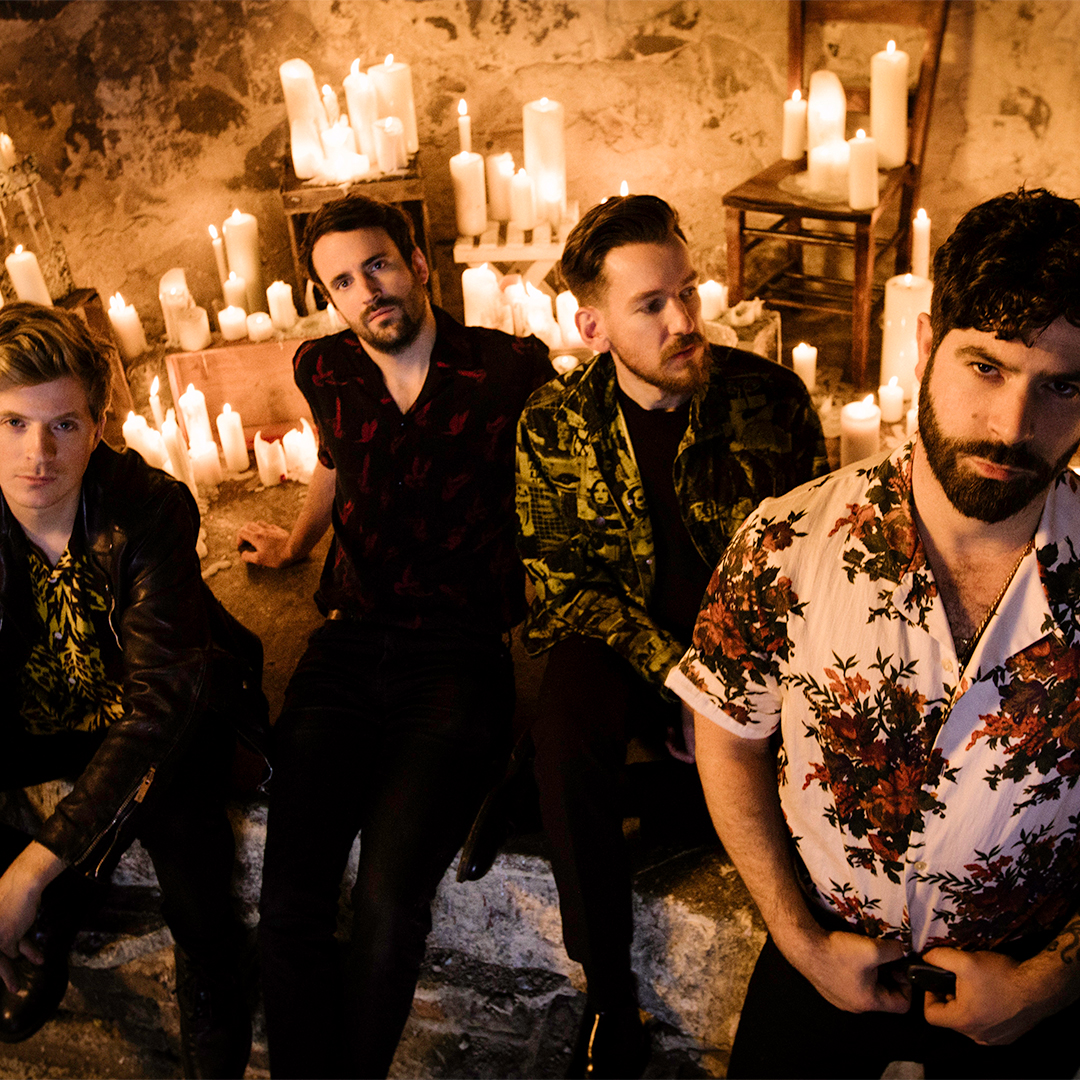 Meanwhile, Local Natives have been selling out shows and making festival appearances. The band released their fourth studio album earlier this year with VIOLET STREET, which features modern production, visuals, and general timelessness. Loops of tape that had been physically spliced and transformed by hand augment the group’s signature three-part harmonies.

The group’s latest album was named after the street where Everett’s studio is located. “Los Angeles is an important character in the music. VIOLET STREET embodied the space where we were able to make the songs and harness energy,” says Ayer.

Over the course of their three full-length albums, Gorilla Manor, Hummingbird, and, most recently, Sunlit Youth, the group kept fans engaged and progressed their sound. Sunlit Youth saw over 45 million Spotify streams for “Dark Days” and 23 million streams for the song “Coins.” If you haven’t heard Local Natives’ cover of Kanye West’s “Ultralight Beam” yet, you’ve got to check it out.

Tickets to see Foals and Local Natives in Vancouver next year are on sale now, starting at $52.50 and via Ticketleader.