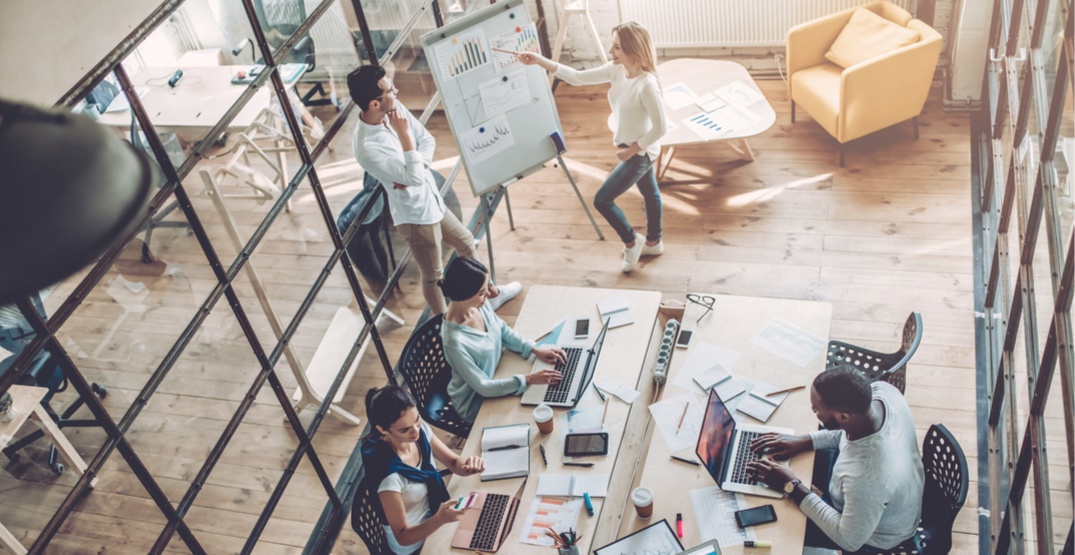 There’s a strong demand in the province for a new generation of leaders.

That’s the belief of the majority of voters, according to the Forum for Millennial Leadership (FML).

A newly-formed non-partisan organization, FML is dedicated to strengthening the voice of Millennials in Canada, helping to #ElectMillennials regardless of party, ideology, or level of government.

“Millennials are the largest generation in Canada,” said Gavin Dew, founder of FML. “But we are disproportionately underrepresented at all levels of government. Waiting and complaining won’t change that. It’s time for Millennials to step up, take leadership, and carve out our place at the table.”

FML is launching with new opinion research conducted by Research Co that sheds light on what different generations of BC voters are thinking as this fall’s municipal election creeps closer and closer.

The consensus, it seems, is that British Columbians want “younger people to step up and take leadership in politics.”

The study reports that 75% of British Columbians follow that sentiment, in fact. Even when comparing data between generation gaps, surprisingly, 77% of both 18 to 34-year-olds and 55+ voters were in agreement. 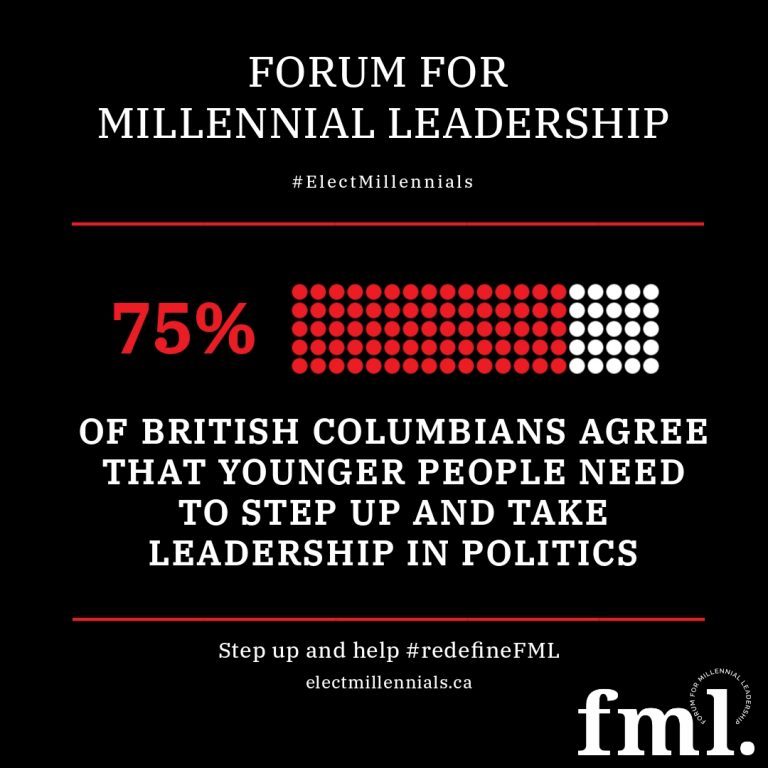 Results from the research also show that the majority of voters in age groups from 18 to 34 and 35 to 54 believe it’s their generation’s turn to lead, but it seems that a confidence gap is taking a serious toll on the younger generation.

Nearly 60% of voters between the ages of 18 and 34 feel like candidates their age aren’t taken seriously.

And to make matters worse, just over half of those voters feel pessimistic when asked for their feelings about the future.

Lack of representation in council

When it comes to the numbers, out of 155 mayors and councillors in Metro Vancouver, only around a dozen are under the age of 40.

Less than 8% of our mayors and councillors in the region are under the age of 40.

And when compared to the number of under-40-year-olds in Greater Vancouver, it reveals an even bigger disparity. According to 2016 Census data, out of nearly 2.5 million people living in the region, 1.2 million are under the age of 40.

That’s 48% of the region’s population, only being represented by 8% of the municipal government.

And young people wonder why issues they care about aren’t talked about at city halls.

“This municipal election is a renewal cycle, and it’s a generational awakening,” said Dew. “People of all ages and beliefs want to see younger elected officials step up and take leadership.”