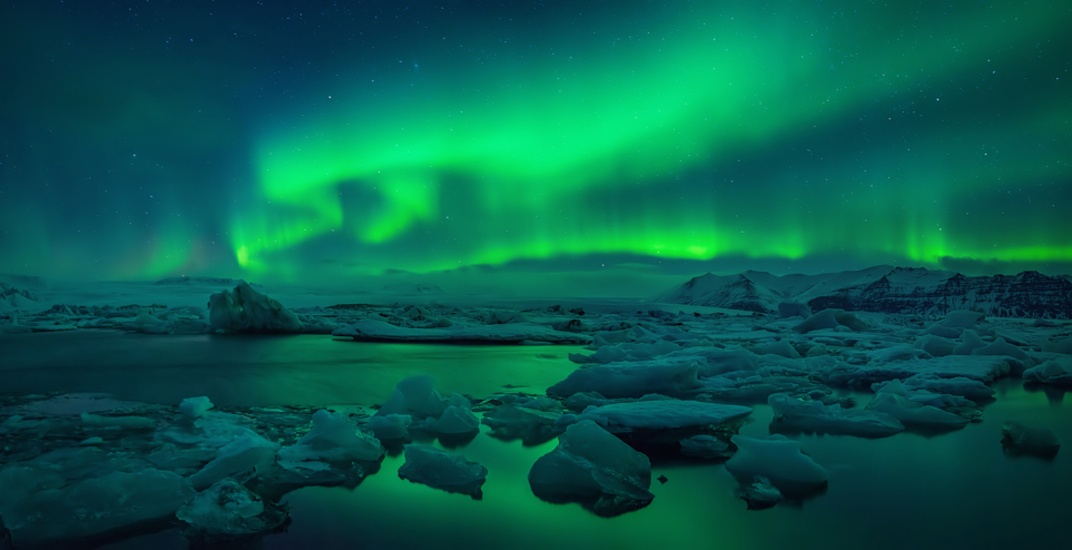 A new attraction of the popular flight ride that simulates the experience of soaring over landscapes is coming to Iceland.

Pursuit, the parent company of FlyOver Canada, announced today it is opening FlyOver Iceland in Reykjavik, the capital city of the island nation.

A prime location for the new purpose-built ride theatre has been secured in downtown Reykjavik by Esja Attractions, the Icelandic company recently founded to build and operate the attraction.

“Since its opening, FlyOver Canada has been named one of the top attractions in Vancouver,” said Lisa Adams, general manager of FlyOver Canada, in a statement. “We are excited to take this proven concept to the dynamic and rapidly-growing Icelandic tourism market.”

Production has already begun on the flight ride’s film, which will feature some of Iceland’s most iconic natural landscapes including Lake Jökulsárlón, Glymur waterfall, and Vatnajökul Glacier.

FlyOver Canada at Vancouver’s Canada Place opened in 2013 and has since recorded over two million visitors. This was followed up last year by the company’s second attraction in the United States, with the opening of FlyOver America at the Mall Of America in Bloomington, Minnesota.

Earlier this year, Viad’s Travel & Recreation Group, which owns Pursuit, acquired FlyOver Canada with the intention of expanding FlyOver’s flight ride attractions into a worldwide brand. However, the deal did not include FlyOver America.

The third attraction, FlyOver Iceland, is slated to open in 2019.