After the release of their third album, How Big How Blue How Beautiful, Florence + The Machine is on a worldwide summer tour performing at various music festivals like Lollapalooza and Glastonbury. The North American portion of the tour will begin this fall in Austin, Texas and will hit only a handful of cities – Vancouver being the only performance in Canada.

The album reached #1 on iTunes in 18 countries worldwide.

Two tickets to their performance at Rogers Arena on Sunday, October 25. 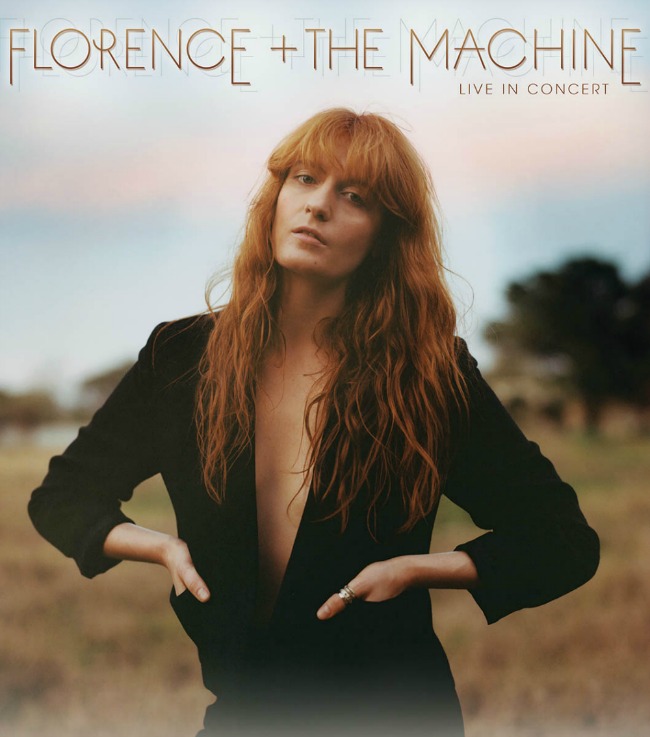 To enter to win two tickets to see Florence + The Machine in Vancouver on Sunday, October 25 at Rogers Arena, do at least one of the following:

2. Leave a comment below telling us your favourite Florence + The Machine song. (1 entry)

Contest entries will be accepted from time and date of publishing until 11:59 p.m. PST on June 19, 2015. One winner will be chosen at random and contacted through the platform they enter by.