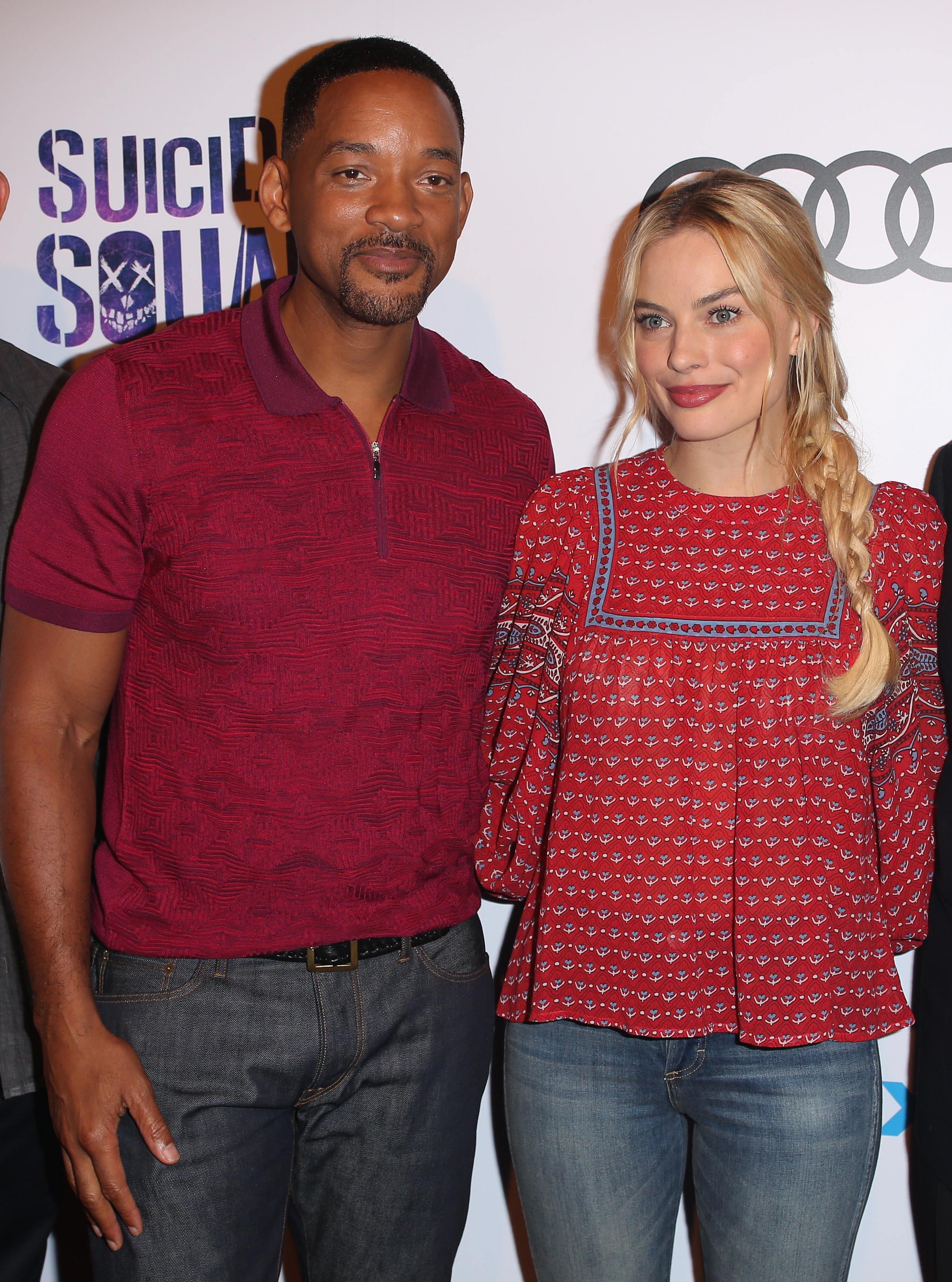 On April 7th, volunteers  from the Art of Living Foundation hit Robson Square in Vancouver, BC, and broke out into a full-on dance number set to the sounds of K’nann’s ‘Waving Flag.’ Dressed to impress, the group, both young and old, put on a mesmerizing performance for the many onlookers.  First, the number started with one incredible girl, who began dancing at the corner of Hornby and Robson. The crowd quickly pulled back to give her room. She was joined by a few others, and soon the group grew into massive sea of smiles and applause.

Wondering what a flash mob is? A flash mob is when a big group of people get together in a public place to do something unexpected — like sing or dance — and then quickly leave. It’s meant to attract attention and leave a lasting impression, and in this case, the cause was an upcoming symposium on finding solutions to rising problem of youth violence, rightfully dubbed “HumanKind”.

This event will bring together leaders of the Buddhist, Sikh, Christian, Jewish, Muslim and First Nations communities along with experts in the field of youth violence, including Dr. Robert McMahon, BC Leadership Chair in Youth Violence Reduction, and will be keynoted by H.H. Sri Sri Ravi Shankar, the founder of the Art of Living Foundation. The event will take place on April 16   at St. Andrew’s-Wesley Church from 7-9 PM. For more info. and tickets, visit srisrivancouver.ca