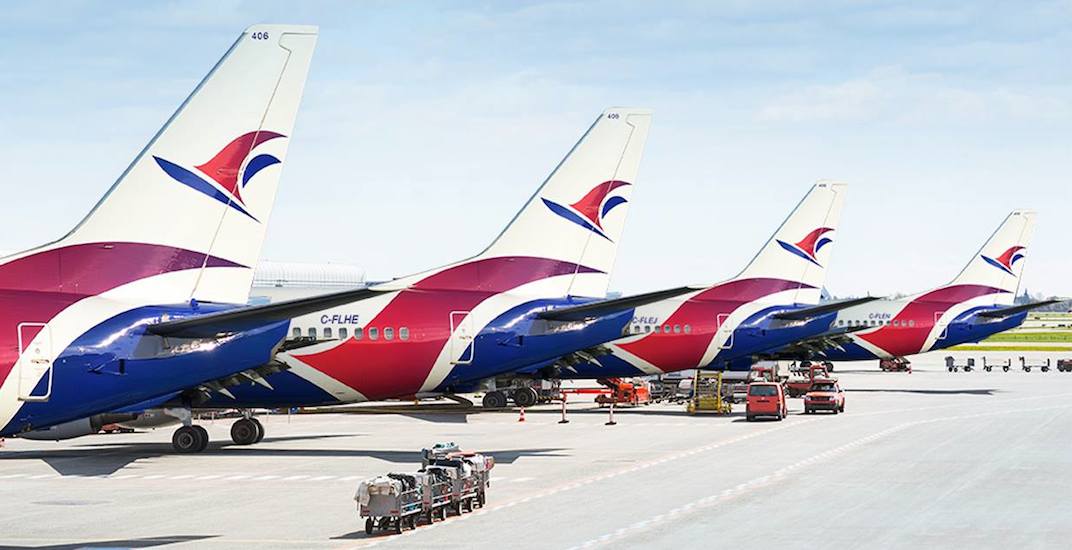 Flair Airlines announced this week it will be relocating its corporate headquarters and main hub to the capital of Alberta.

The ultra low-cost Canadian airline will be establishing Edmonton International Airport as its hub, which also means about 70 jobs currently located at its hub in Kelowna will be sent to Edmonton. Eventually, as many as 300 jobs could be relocated.

Kelowna was Flair’s home ever since it was founded in 2005 as a charter operation business, and in 2016 it launched its first passenger services with a company called NewLeaf.

Flair acquired NewLeaf last June, and shortly after it abandoned the ticket seller’s brand, replacing it with its own. The airline says the move to Edmonton is necessary in order for the company to scale and expand its operations as a competitive carrier.

“Just last week Flair doubled its frequency out of Edmonton and, as one of the fastest growing cities in the country, the community and the airport are uniquely positioned to support our ongoing growth,” said David Tait, Executive Chairman of Flair.

“Already, of Flair’s almost 200 flights per week, 65% of them fly to/from Edmonton. We are also looking forward to tapping into Edmonton’s professional talent pool, as we progressively establish our headquarters here over the coming months.”

Flair says it introduced new flights this year from Victoria, Calgary, and Halifax. It currently serves 10 destinations with a fleet size of seven Boeing 737-400 aircraft. Another seven aircraft of the same model will arrive this year.

The airline previously stated it could commence seasonal wintertime routes to destinations in California and Florida.

Earlier this week, WestJet launched Swoop, its new ultra low-cost airline, with an initial five destinations – including Abbotsford and Edmonton – and fleet of four Boeing 737-800 aircraft.

BC is still home to ultra low-cost carrier, Canada Jetlines, which is headquartered in Vancouver and plans to become the Canadian equivalent of Europe’s Ryanair. It will commence its first flights next year.