A look back at five highlights in Vancouver theatre, as featured on Vancity Buzz this year.

True to its roots, stripped down, and beautifully acted, Hardline Productions takes on Steinbeck and makes it their own. This is my personal choice for Play of the Year.

2. Top Ten Thousand of All Time 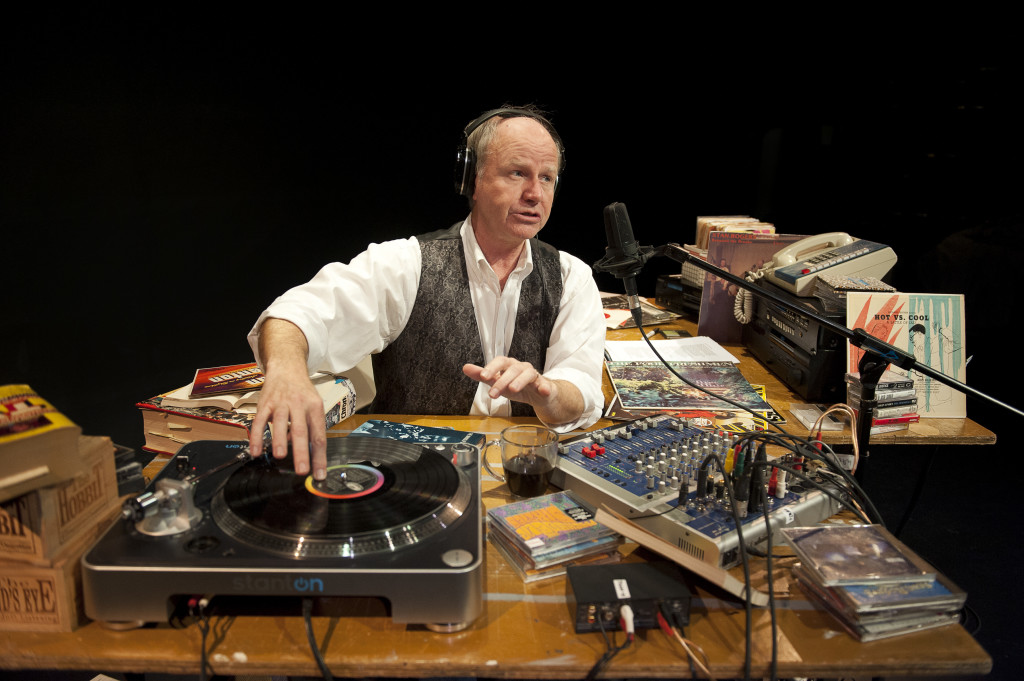 The stuff that comes from Ron Reed’s head is just pure wacky. This Pacific Theatre production was the underdog of the year, and deserved many more reviews and audiences than it received.

3. The Zombie Syndrome: On Death Island

They pulled it off: the evolution of Zombie Syndrome in its second year took this site-specific production from fad to runaway hit. Way to go, kids.

4. The Woman in Black 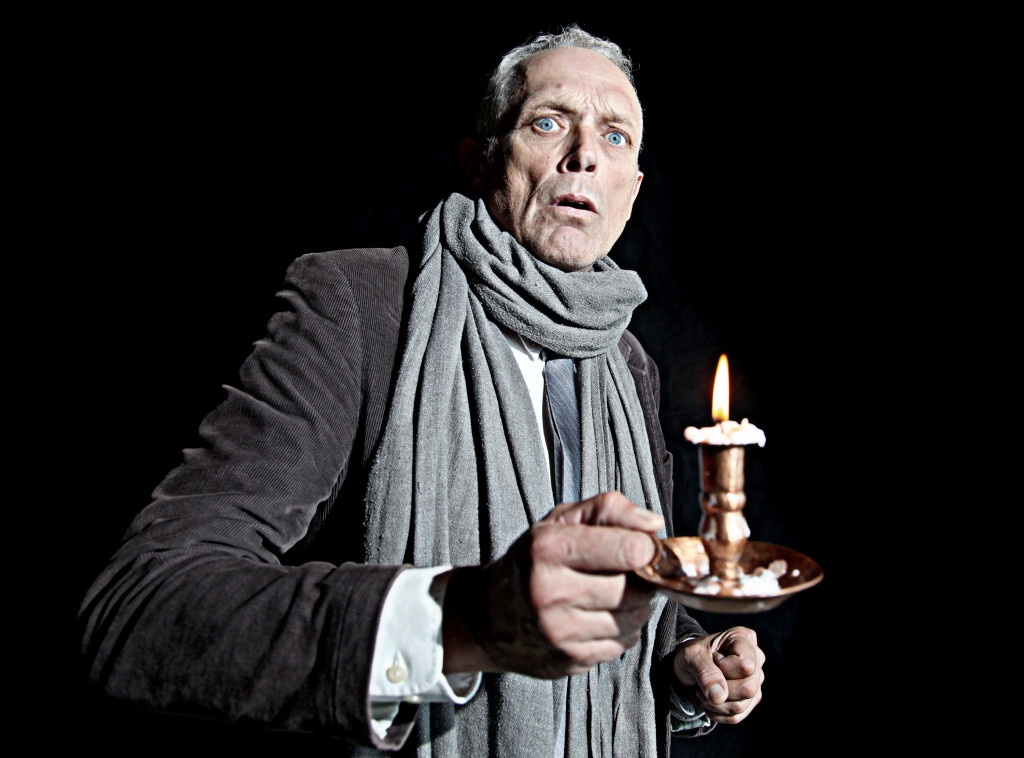 Allan Morgan’s brilliant turn saves this shoestring production of The Woman in Black. Yogurt Theatre has peaked my interest for their next play. 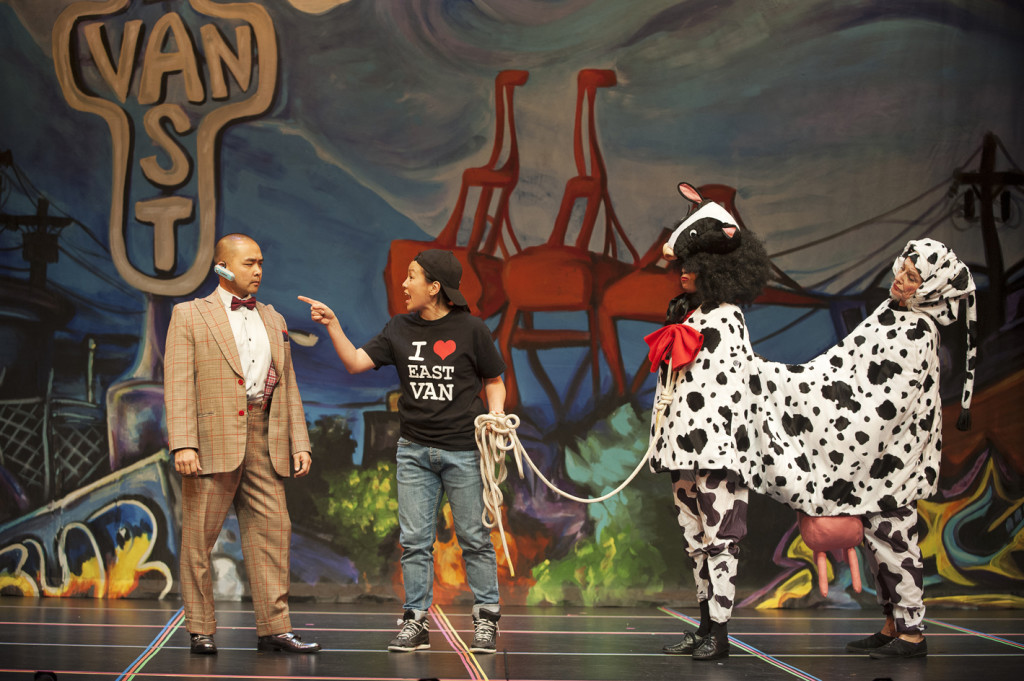 Isn’t this on everyone’s ‘best of’ lists yet? East Van Panto came out of nowhere and turned an odd, ‘family-friendly’ premise into a breakout first offering for the newly restored York Theatre.

So there you have it, five indie theatre productions that survived and shone amidst turbulent government funding, fickle audiences, and small-to-non-existent marketing budgets.