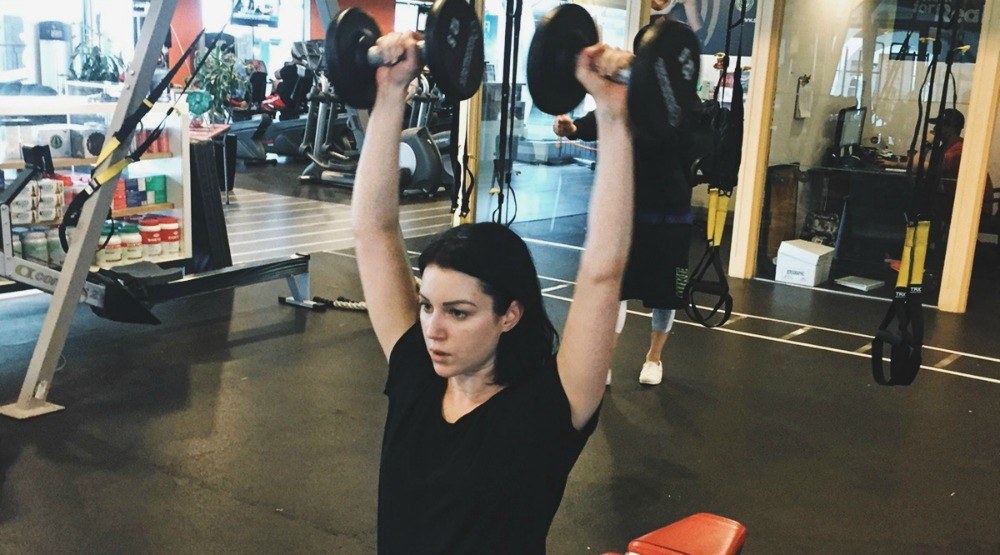 The 90 Day Fitness Challenge is brought to you by Steve Nash Fitness Clubs.

Improvements: what I want to achieve in the last two weeks and the challenges I’ve overcome along the way

It seems like ages ago when my most pressing question about exercise was: How little can I get away with? For one, I was hung up on physical appearance and thought “looking good” was a viable goal. At the same time, I was completely satisfied with doing very little to achieve the kind of lifestyle I claimed to want.

At one point I said to a friend, “I want to be a trail running star,” while downing my sixth cup of coffee. Looking back, I want to tell that girl that she has no idea what she’s talking about.

There is an allure to staying in the planning phase of goal-setting. Making yet another list, browsing the web to compare gym prices, coffee dates with friends discussing how you want to have your “best body” by summer. And summer – well, it always feels so far away at the time – doesn’t it?

I want to be a trail running star, I said. 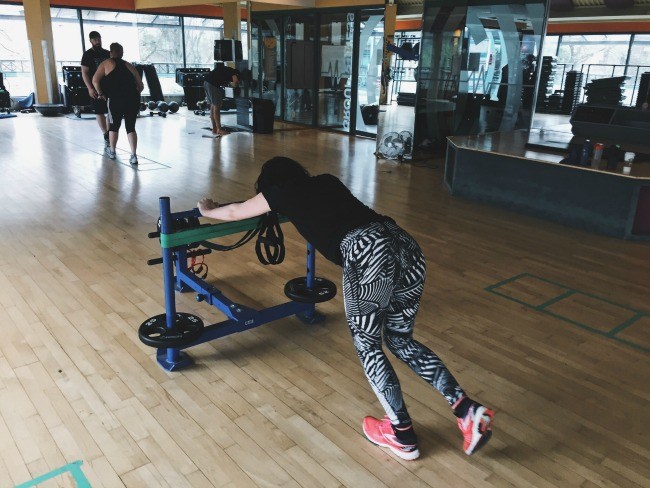 “I want to be,” tells me a lot about my state of mind during that time, back in January, I believe it was. Fresh off the high of my new year resolutions, I had accepted all the things I was not. I was not fit, although I ran a half marathon on January 1st (and couldn’t walk for ten days). I was not happy, but I was sure life would get better once I figured out the cause of the restlessness inside me. I was not healthy, and was spending almost as much on take-out as I was on rent. Or, I was surviving on coffee (hence that sixth cup) and foregoing food so I could keep my head down and continue working. I was running from something without doing any actual running.

I’ve heard it time again that success depends on your motivations. You have to be motivated by the right reasons; but what are they?

There is a difference between internal and external motivations. If you’re externally motivated, you are driven to change by reasons outside of your control. Perhaps someone is telling you that you would look better ten pounds lighter, or they think you should commit to a lifestyle that works for them. Maybe, you want to do it for recognition or to fit in. When I said I wanted to be a trail running “star,” what I really meant was that I wanted to feel like I belonged somewhere, and I wanted to be recognized for something substantial. I was always in awe of early morning runners and thought maybe their way was the answer.

But if you’re motivated by these reasons, it’s tough to stick to the plan. Once it gets hard, there isn’t enough motivational meat – so to speak – to sustain you. You can only chew on empty incentives for so long before your desire withers away.

Instead, when you’re internally motivated, you’re driven to be better for yourself. The beautiful thing is that doing it for yourself, because you want to, can look like so many things. For me, it was waking up early in the morning, knowing I had X amount of days left in the 90-Day Fitness Challenge, and someone waiting at the gym to push me towards my goals within that time. Those goals were “nice ass, toned arms,” because I wasn’t ready to face what they might actually be. 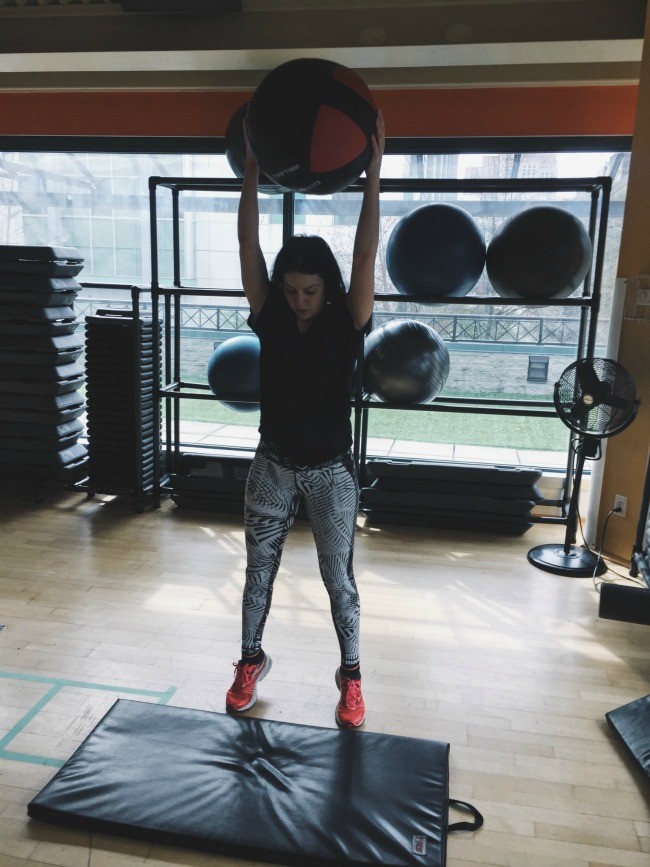 I’m not a trail running star, nor do I want to be. That statement was used to mask my inability to find where I belonged in someone else’s lifestyle and goals. What I know now, is that I want to feel alive. I want to feel strong and capable. I want to breathe fresh air while out on a run without worrying about the time. I want to get lost on a trail and laugh about it. I want to lift heavy things and notice the muscles in my arms. I want to look good in my new underwear, but when I’m standing in the mirror and twirling around, that feeling of giddiness I get is all for me; no one else.

So what do I want to accomplish in this last two weeks of the 90-Day Fitness Challenge at Steve Nash? I want to take all the routines and meal plans I’ve been given, and give it my all. The only way I know how to say “thank you,” to Steve Nash for helping me to wake up from my trance, is to stay dedicated to the challenge, and then push myself beyond it. Working out with personal trainers at Steve Nash was exactly what I needed to feel confident enough to continue on my own.

If I could go back to that girl who said she “wants to be a trail running star,” with no real plan in place to make it happen; who was restless but couldn’t figure out why, and who wanted to be strong but was weakening herself by neglecting herself, I would reach across the table and take her hand. I would tell her that if she really wants the things she says, I know just the place to start.