An 18-year-old first year student at the University of British Columbia, who previously appeared on The Tonight Show Starring Jimmy Fallon, has won a $50,000 grant for her invention of a coffee mug that charges cell phones and other devices.

Ann Makosinski from Victoria was one of five Canadian winners of the Shell Quest Climate Grant for her invention aimed at reducing the impact on the electrical grid by patenting body-heat-generated power. 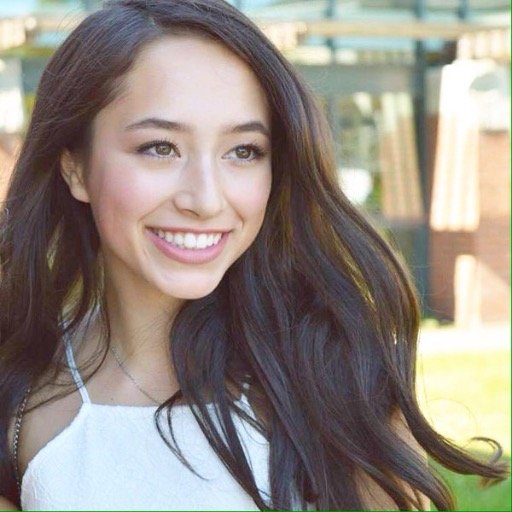 One of her past inventions included a body-heat-powered headlamp and flashlight to help increase access to light in regions where electricity is not available or unreliable. She created this device in 2013 at the young age of 15.

Her most recent invention is a travel mug that utilizes the heat from the mug’s contents to charge a phone.

“So I got the idea for the E-Drink when there were two main problems that my fellow teenage friends experience,” she told Jimmy Fallon back in October. “The first problem was that their phones and iPods are always running out of battery … and the second problem was that their coffee was taking too long to cool down. And when you’re a student, you drink a lot, so I wanted to create something that could help both of these problems.”

“What the E-Drink does is it recovers some of the lost heat of your drink while you’re waiting for it to cool down and converts it into electricity, so you eventually have enough charge to give your iPod or iPhone a little boost of energy.”

Makosinski’s list of awards and honours is so long it takes a few minutes to read through them all on her LinkedIn page. Besides being featured on Jimmy Fallon’s “GE Fallonventions” segment twice, she has also be named in TIME magazine’s 2013 “30 under 30″ list, won the Sustainable Entrepreneur Award of Excellence, acted as the face of UNIQLO’s fleece jackets, was a winner at the 2013 Google Science Fair, and was nominated for 2015 INDEX Award – the most prestigious design award in the world.

But that’s not all; she has spoken at literally dozens of conferences and events around the world, and just announced that she will be a speaker at TEDxTeen in New York in 2016.

Makosinski is currently studying in UBC’s Arts One program for first year students.