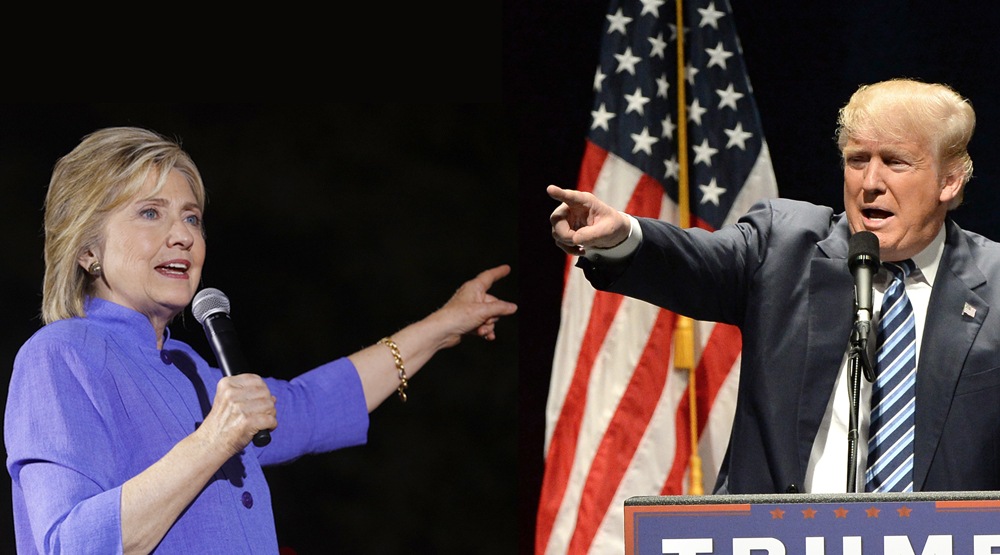 The first of four presidential debates will take place tonight.

And (rather sadly) we’re predicting this will be the most entertaining 90 minutes of reality TV since the first season of Survivor aired in 2000.

But, if you’ve been following the US election at all, you probably already know that.

What you might not know are all the details about tonight’s debate, like when it’s on and how you can watch it. Well, we’re here to help with that. And honestly, these might be the only facts you get tonight.

Official debate action will kick off at 9 pm EST (6 pm PST) tonight, but you can expect coverage to begin three weeks ago. Seriously, if you want to hear what pundits and talking-heads have to say about the debate, pretty much every major news outlet in North America has you covered all day long.

If you have cable, NBC, ABC, FOX, and PBS will all be airing the debate live.

If you’re without cable, there are several streaming options available including:

Tonight’s debate moderator is Lester Holt, anchor of NBC Nightly News (AKA the new Brian Williams). He is a registered Republican and the first black moderator of a general election presidential debate since 1992.

Perhaps the reason expectations of a ‘Super Bowl size’ audience are being thrown around is because no one truly knows just what to expect at tonight’s debate. Two candidates who could not be more different in their style and approach, who are currently all but tied in the polls, and who both could use a fact checker every time they speak – it’s definitely going to be worth watching.

And while we can’t promise anything more than that, one thing is for sure, reaction to the debate is going to be YUGE.