Falling temperatures mixed in with precipitation late last week led to accumulations of more than three centimetres at the peak of Grouse Mountain.

“As we look ahead to our 88th winter season at the Peak of Vancouver we are thrilled to announce that the snow has officially arrived,” said Grouse Mountain general manager Michael Cameron.  “We know our passholders are eagerly anticipating the arrival of winter and we cannot wait to begin what we know is going to be an incredible season at Grouse Mountain.”

The Grouse Grind is still open for the 2014 season and its current hours are from 7 a.m. to 3:30 p.m. The trail will be closed for the season in the coming weeks when snow and ice build-up causes conditions to deteriorate.

Lighter dustings of snow have also been reported at both Cypress and Seymour mountains. Over the coming days, with sunny weather and freezing temperatures in the forecast, some of the North Shore ski hills will be turning on their snowmaking equipment to supplement mother nature’s efforts.

The North Shore mountains normally open for skiing during the first week of December, although it has occasionally opened ahead of schedule. In 2011, Cypress Mountain had its earliest opening when enough snowfall prompted the ski season to begin on November 8.

Last year, Whistler opened 13 days early on November 16. For the 2014/2015 season, the resort is currently slated for a November 27 opening, but another early start is possible. Snow began falling on the upper levels of Whistler Blackcomb in mid-October. 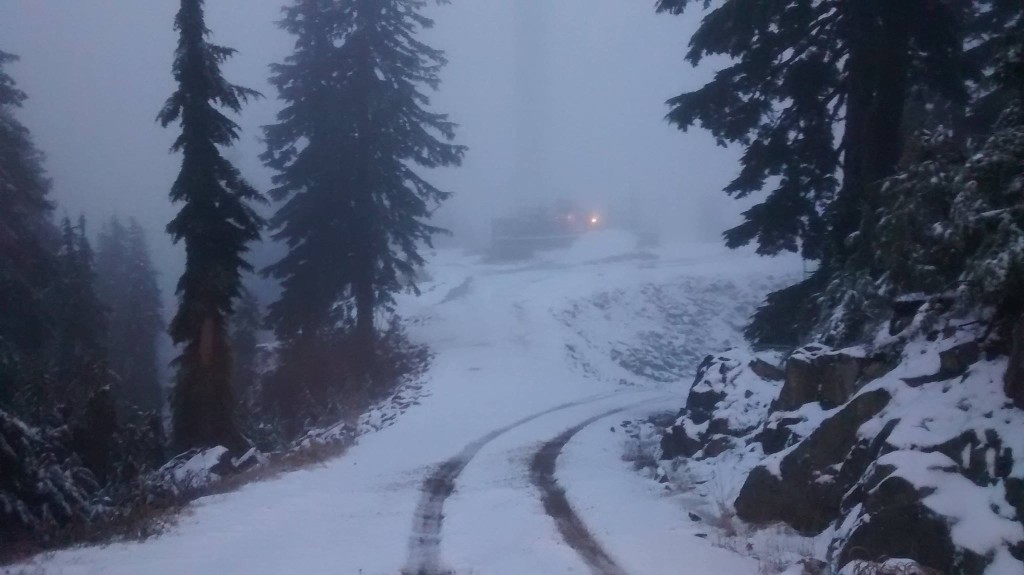 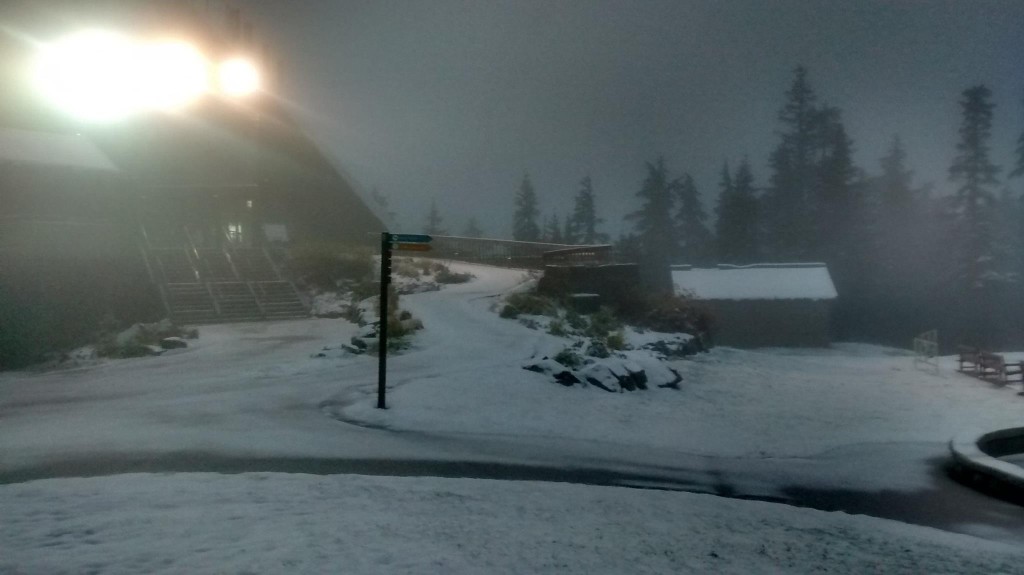 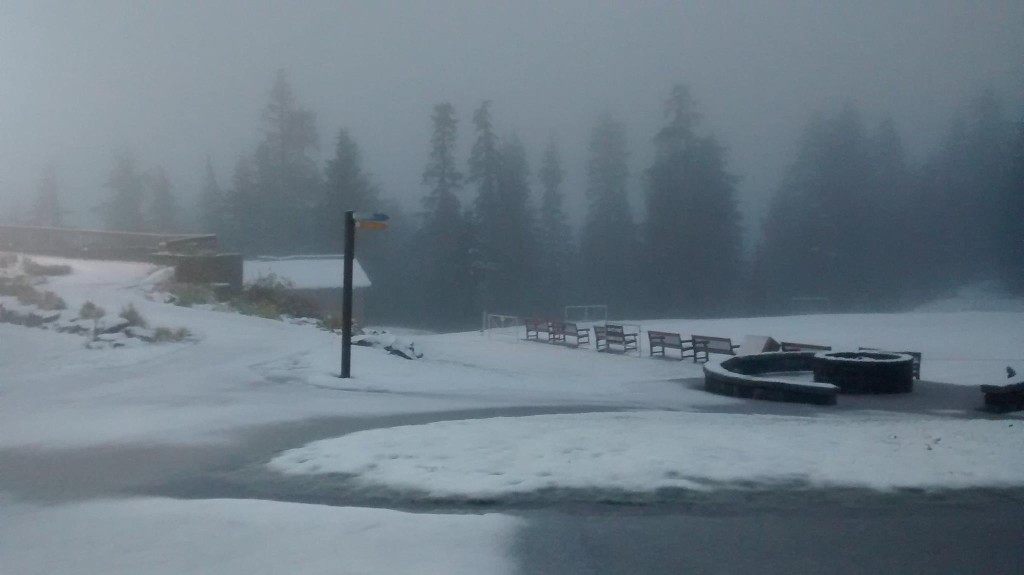 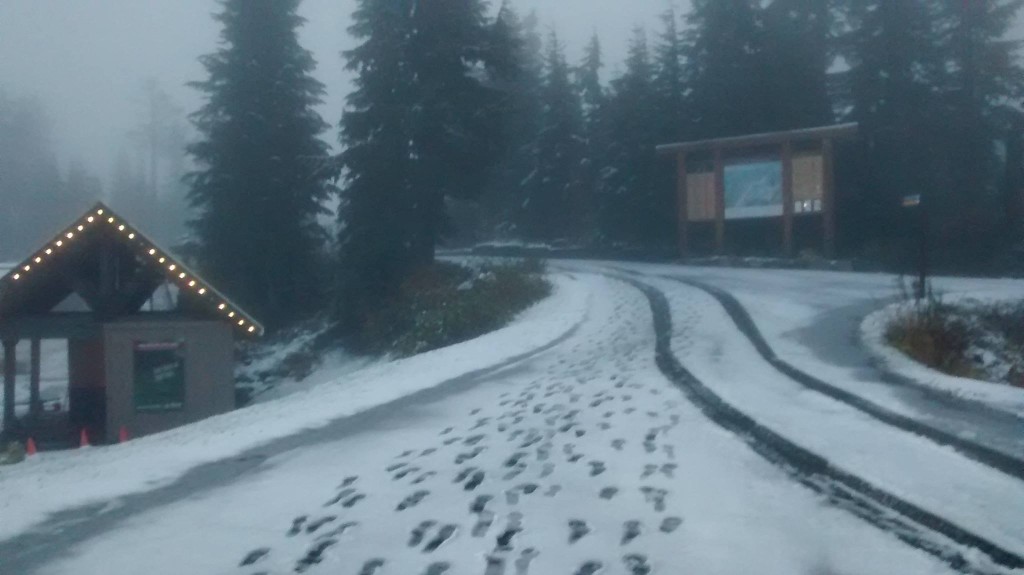