It’s the time of year when the New Car Dealers Association of BC gathers their rosebuds and packs into the Convention Centre, all the new automotive offerings for the BC market. Car manufacturers from around the world have rolled into town to showcase their latest and greatest and to compete for your hard earned dollar, while the media (myself included) replenished our stocks of 2GB flash drive press kits courtesy of the friendly brand reps. 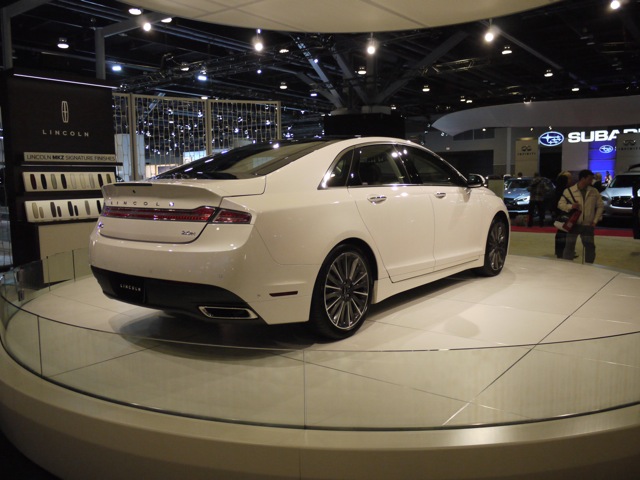 With the New York Auto Show happening at the same time, it’s hard to compete with all the whizbang announcements coming from out east, so this year’s show is heavy on the meat and potatoes, but doesn’t skimp out on green offerings, with a strong focus on clean energy vehicles and fuel efficiency. Almost every car manufacturer at the show offers some sort of hybrid or fuel sipping model, so if debating the finer points of which car will give you the least range anxiety is your cup of tea, the Auto Show, which runs straight through till Sunday, is the place to sip it. 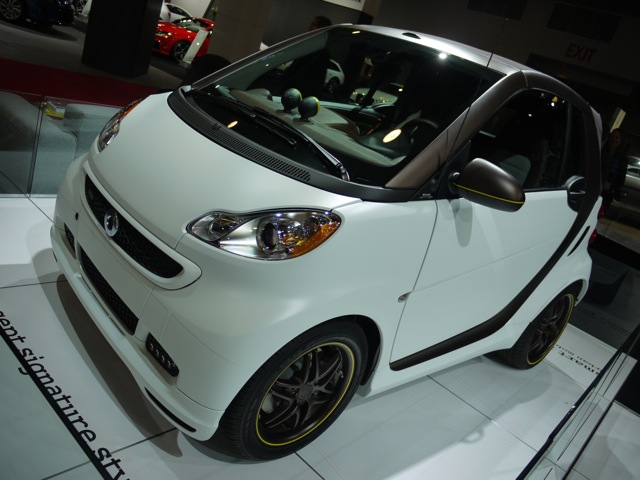 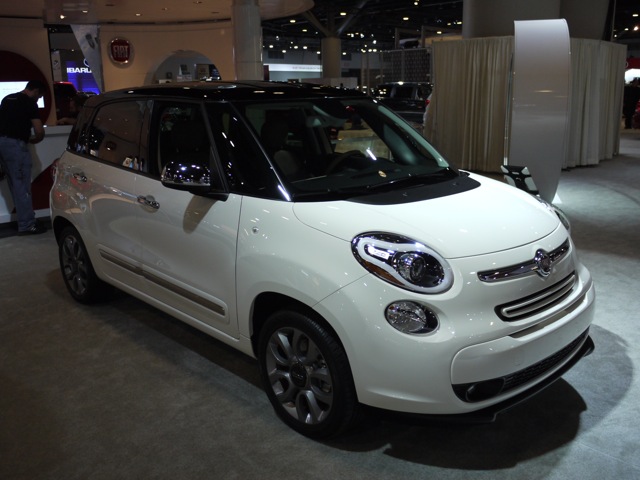 The Ford booth takes up a big chunk of real estate and spaces their cars far enough apart so that people can feel comfortable enough to open the door and take a seat behind the wheel. Ford’s done a lot in the last 10 years to change it’s image from lumbering conglomerate, to forward thinking car-maker by developing technologies that are offered across the entire product line, rather than trickling down over time from higher end models. This way consumers, from oldschool brand loyalists to first time buyers can experience such features as automatic parallel parking, handsfree trunk release and voice controlled functionality. The Ford Focus EV and Fusion Energy feature prominently, and are even available for test drives on site at the Green Ride and Drive, which puts you behind the wheel of a clean energy vehicle. 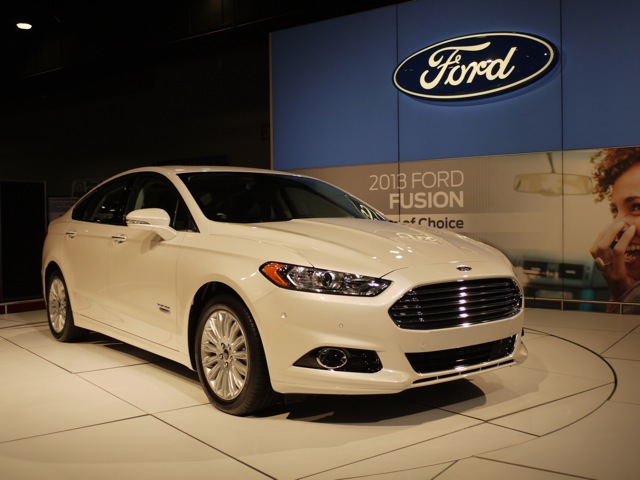 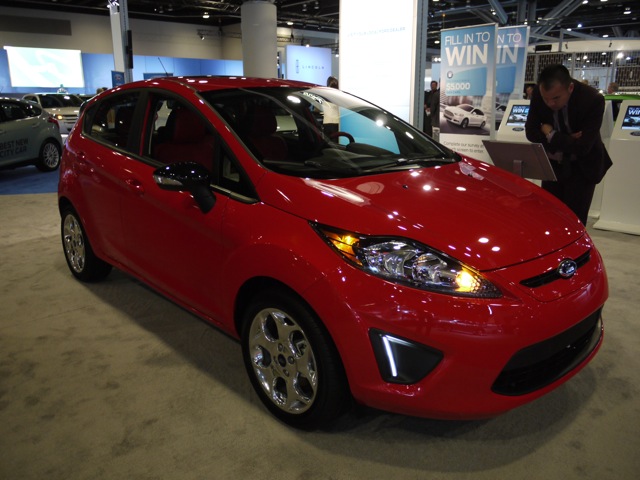 Chevy came in with their usual Volt and a new Impala, but their most interesting reveals were the Chevy Code and Chevy Tru concepts. These two sporty cars are designed with input from the target under 30 demographic are part of a contest which pits them against one another in a contest to see which one actually makes it to dealerships. You can vote on which one you like best, onsite. 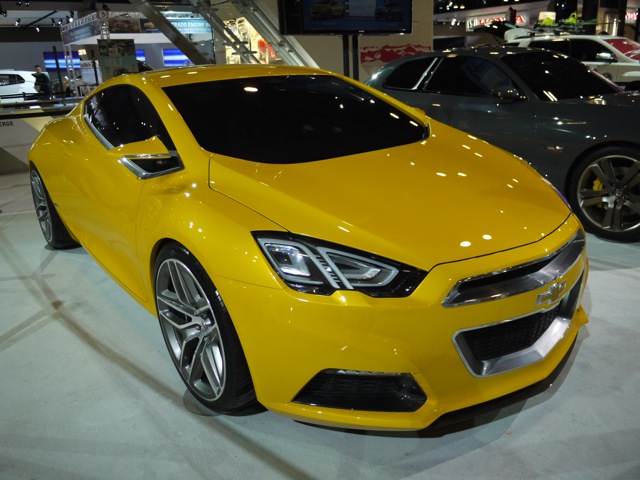 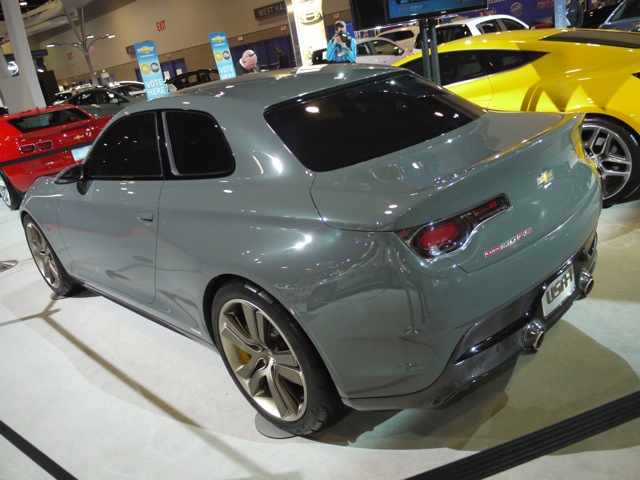 Volkswagen has pulled the covers off the new Super Beetle and Beetle Convertible, based on the last year’s much needed redesign. Also in the VW mix are the Jetta Turbo Hybrid which the folks at Vokswagen Canada were nice enough to let me take for a week long test drive. 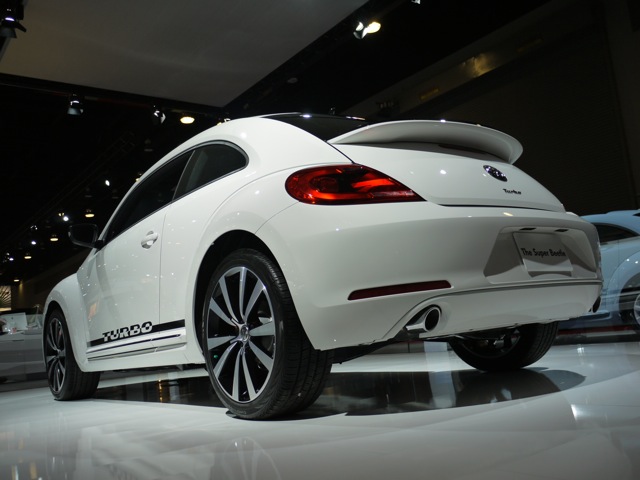 There’s Smarts and Subarus, Bimmers and Benzos, some Scions and Kias and Nissans too. Honda brought their wedgy Gear concept and there’s even a Lexus LFA somewhere in there as well. The few supercars at the show are standard Vancouver fare and not anything we don’t see on the streets, everyday, and as usual, high performance brands such as Ferarri and Porsche are suspiciously absent, or so well hidden that I wasn’t able to find them. 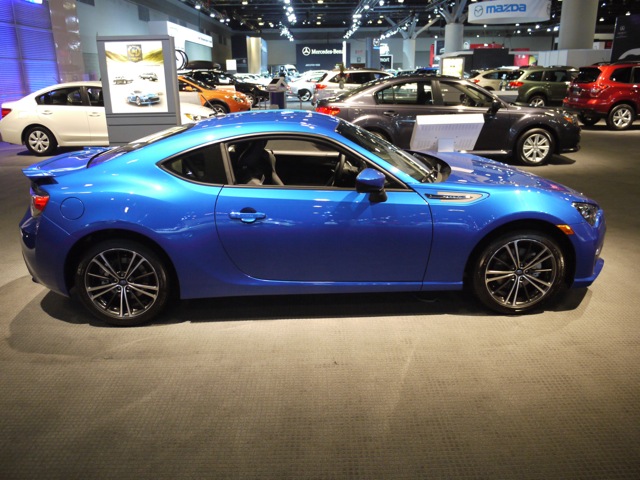 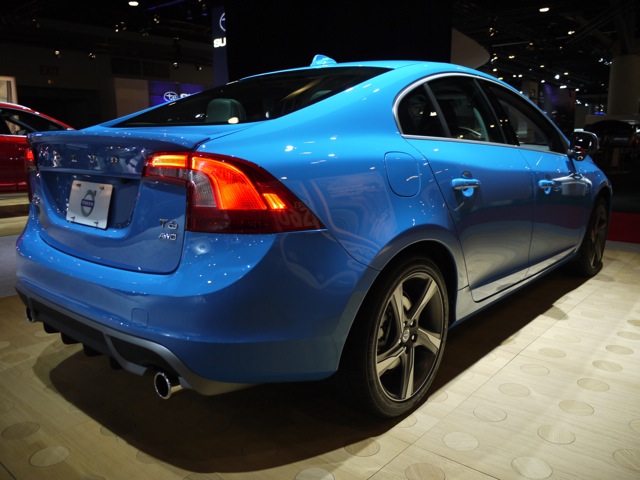 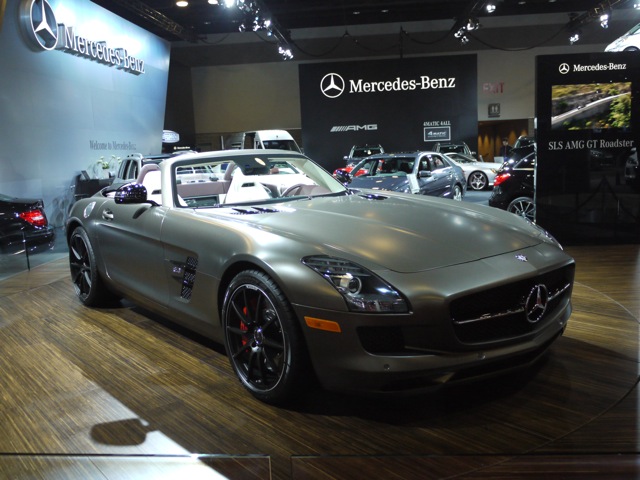 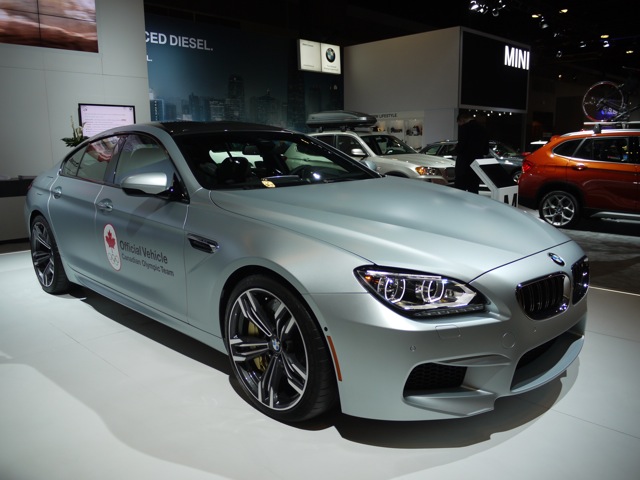 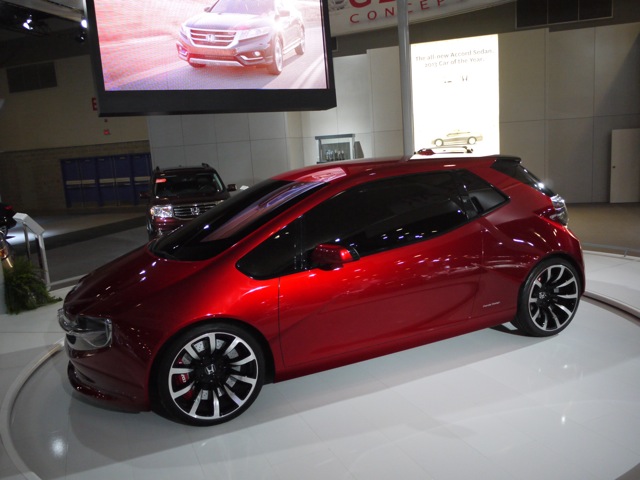 Swing back next week for my review of the show.