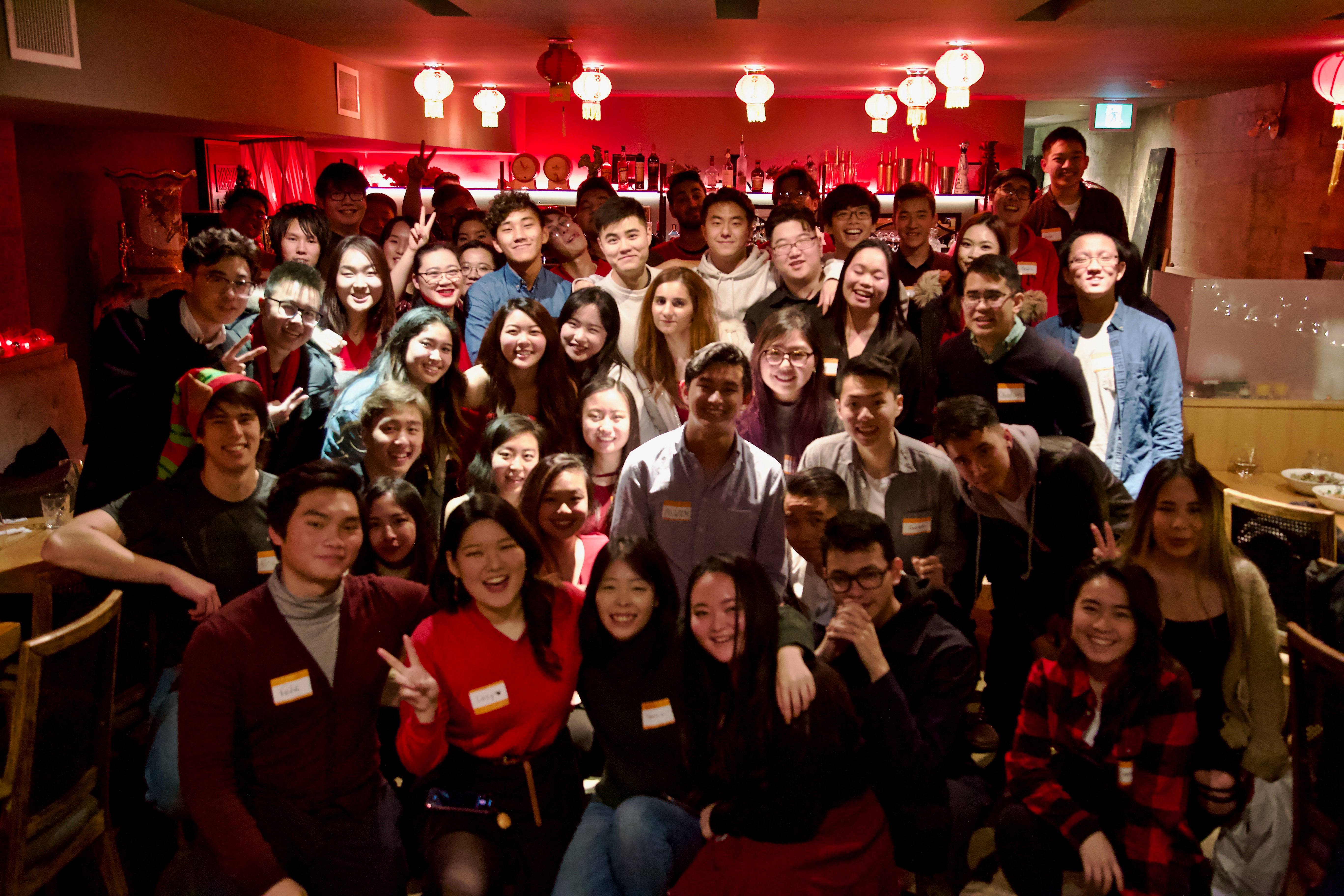 It’s cuffing season and it’s time to shoot your shot, ladies and gentlemen!

What started off as a Facebook group of memes about bubble tea, dating and everyday life, has grown internationally and made its way to Vancouver.

According to Urban Dictionary, Subtle Asian Traits is “A congregation of Asians on Facebook obsessed with boba, Asian food, and being Asian. Consists of redundant memes, yet you still end up spending 4 hours on the toilet scrolling through.”

The group had only been created in mid-September by a group of friends in Australia and has since grown to almost a million members across the globe. The phenomenon is so red-hot it was just featured in the New York Times. 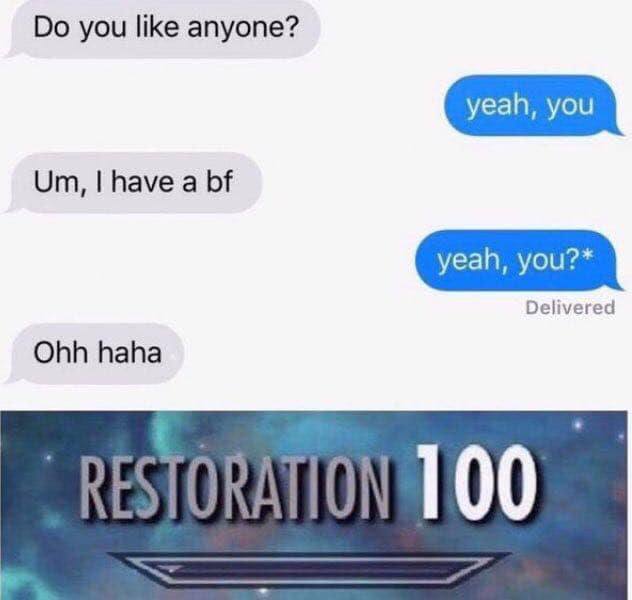 One of the memes shared in the group/Subtle Asian Dating

Gone are the days of Tinder and Bumble. Subtle Asian Dating, another group created after the boom of Subtle Asian Traits, became a social network group where people would share dating memes and their Instagram profiles in the hopes of getting noticed or finding a friend (or BAE) in your area to meet.

But since meeting a stranger one-on-one hasn’t always been the easiest thing to do, meet up events have been popping up in various cities.

“I was inspired to start this Meetup event when I saw a posting about a Hot Pot Meetup in New York,” says Lucy Lei, one of the organizers of the event and a fourth-year student at Simon Fraser University.

“I thought it was a brilliant way to bring people together over common Asian interests and I wanted to organize one for Vancouver as well, especially for the holidays.” 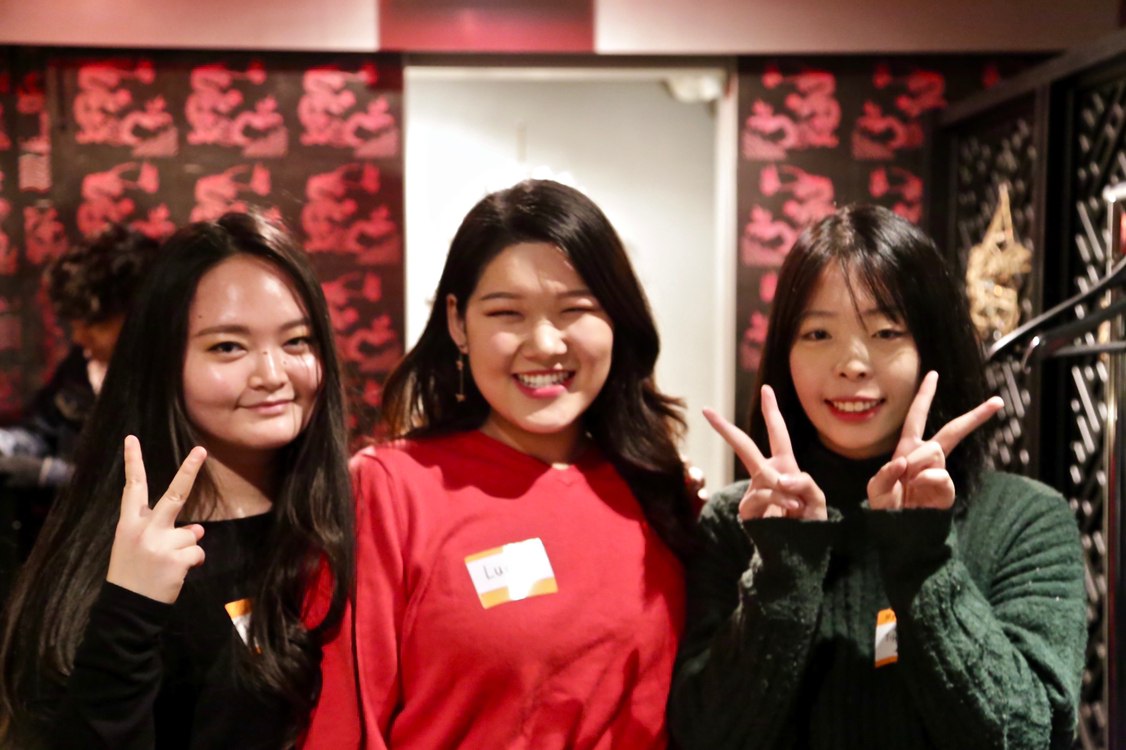 Having expected interest from only 20 people, the organizers were surprised to find their event page blowing up and hundreds of RSVPs flying in. A total of 1,883 people responded to the event.

“I think the most stressful part of organizing this event was finding a venue in a short of time and organizing the icebreaker games. We didn’t expect this huge amount of interest for this event. We only had less than two weeks to prepare while studying for our final exams,” says Aniella Zang, when asked what was the most challenging aspect of the event.

The event was a success — with over 65 attendees engaging, connecting with each other and already making plans for the next meetup. 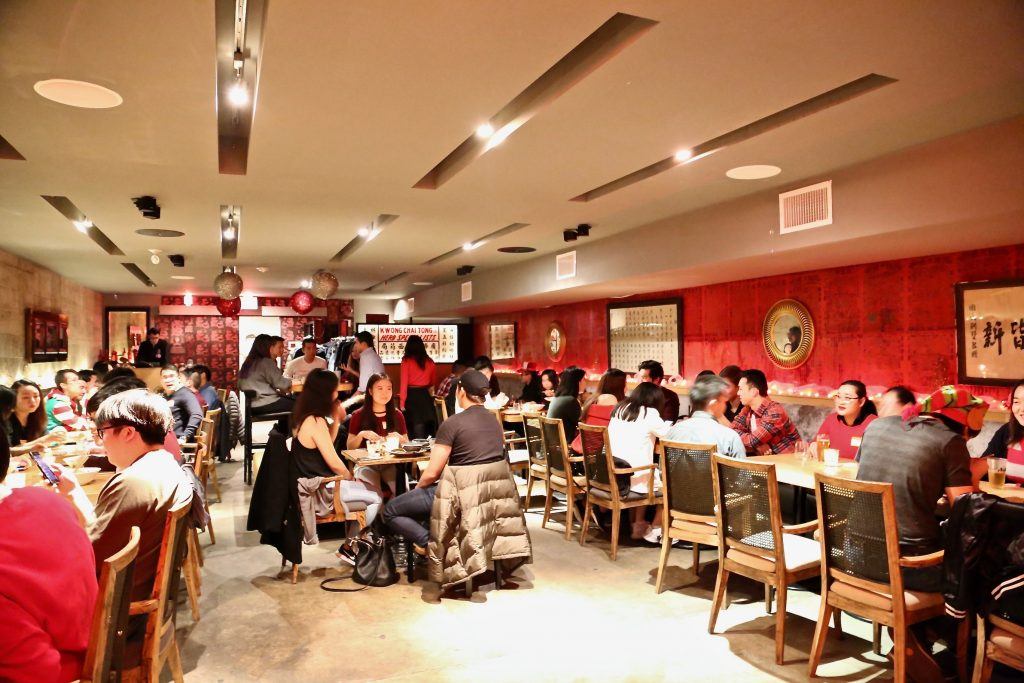 The trio has plans for future events.

Organizer Tiffanie Chen tells Daily Hive: “We would love to expand this team and bring more events into the Vancouver community.”