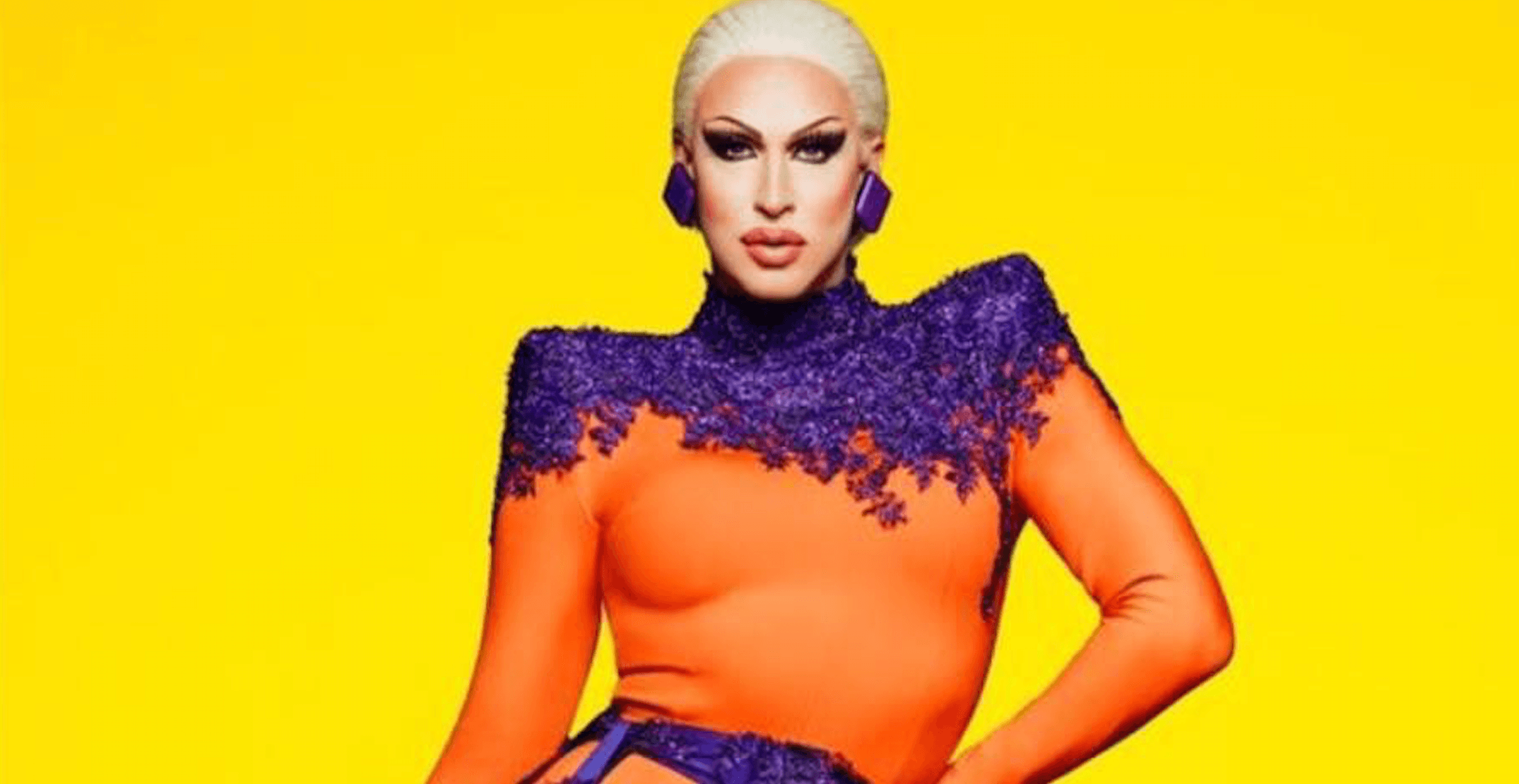 The Queen of the North is ready to take over Season 11 of RuPaul’s Drag Race.

Brooke Lynn Hytes will be the first Canadian contestant to compete on the popular drag queen competition.

Dubbed the “Queen of the North,” Hytes (whose off-stage name is Brock Hayhoe) is from Toronto.

I’m smiling on the inside, I promise😜 It’s go wig or go home, and I brought plenty of wigs this season! Here we go #DragRace #Season11 #queenofthenorth #ruveal #houseofhytes #drag Ps go check out my website for lots of fun merch! LINK IN BIO😘 Costume by @theladyhyde

Hytes made the official announcement on her Instagram page.

“It’s go wig or go home, and I brought plenty of wigs this season!” she wrote in the photo’s caption.

Although Hytes currently calls Nashville, Tennessee, home, she says she is ready to rep Canada on the newest season of Drag Race.

“It’s amazing to be the first Canadian drag queen on the show. It’s a huge honour. I’m representing like a whole country. I’ve got the pressure of the f*cking north on my shoulders,” she said in a VH1 interview.

It has not been announced when season 11 will premiere, but a promo for the show has been released. We definitely know who we’ll be cheering for.