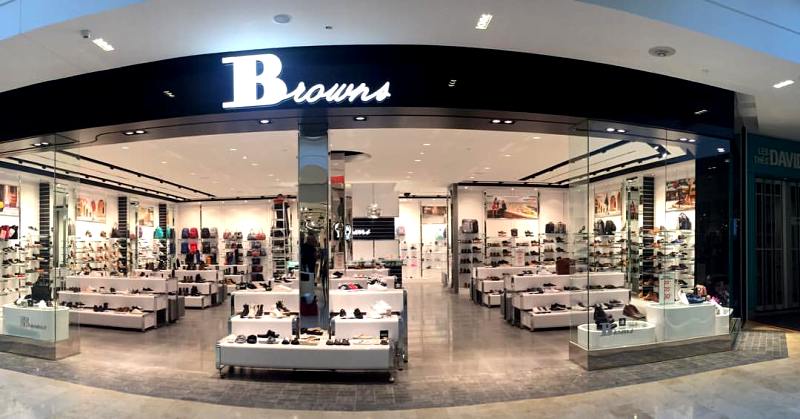 Browns Shoes has announced that the Tsawwassen Mills hybrid-outlet shopping centre will be the location of first Browns Outlet for BC, and the ninth Browns location in the province. 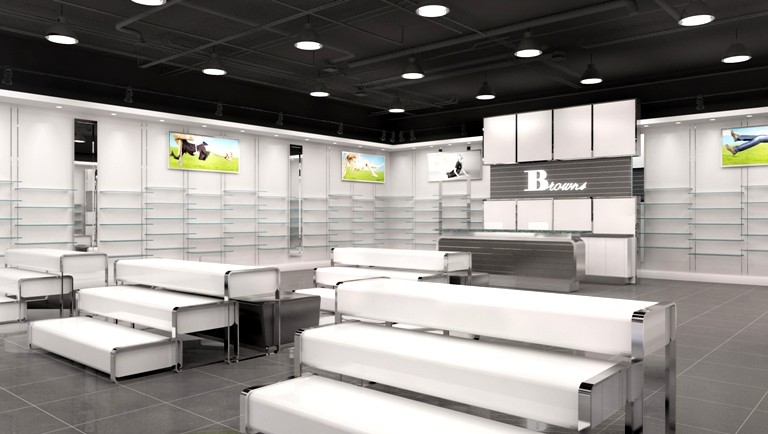 The Tsawwassen Mills store will be 3,564 sq. ft. and is scheduled to open with a majority of the other retailers on Wednesday, October 5. Browns Outlet joins other footwear stores DWS Designer Shoe Warehouse, Nike Factory Store, and Sport Chek at Tsawwassen Mills. 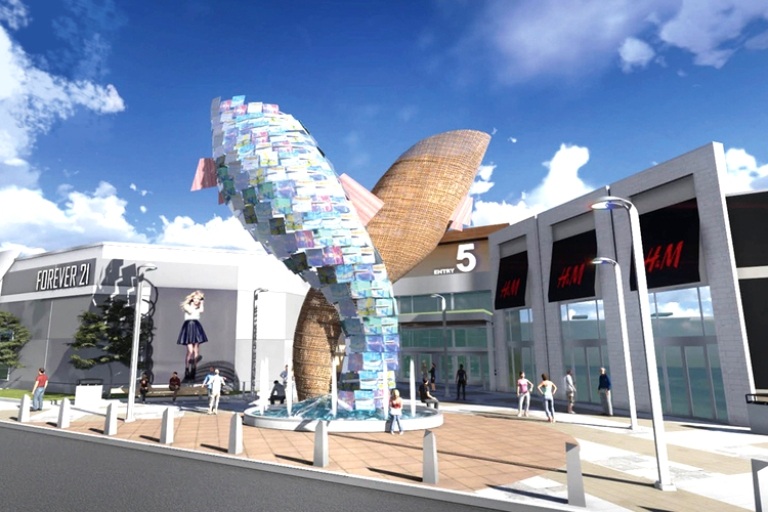 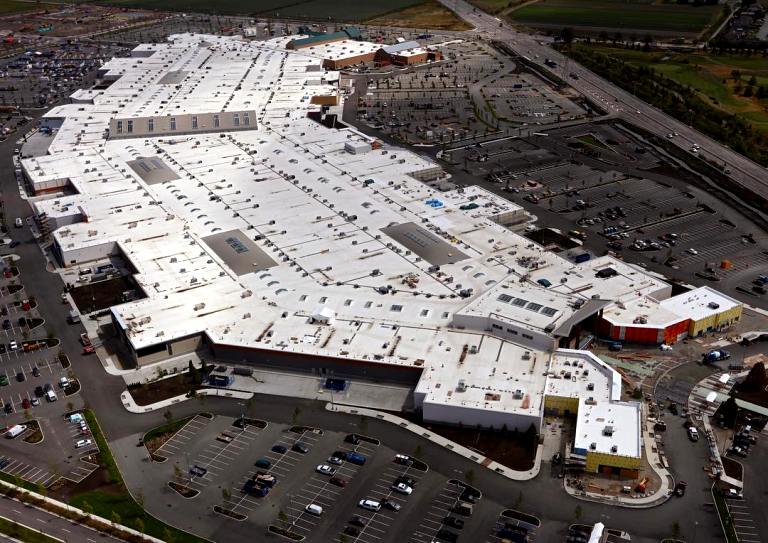 Browns Shoes is in the process of expanding its storefront operations which includes B2 and Browns Outlet concepts. Known for their high quality and mid-to-high range pricing, Browns continues to stock in demand brands such as Blundstone, Diesel, Doc Martins, Varvatos, Nike, Y-3 and ZCD Montreal. 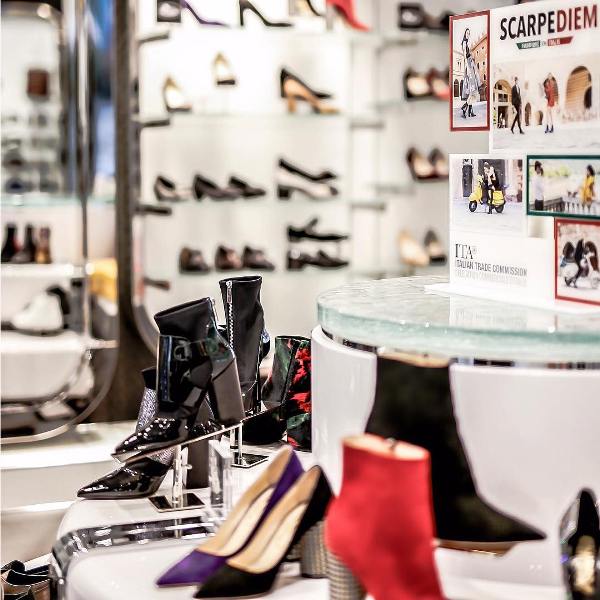 The store will also feature in-house brands including Mimosa, Browns Couture, The Wishbone Collection, Luca Del Forte, Intensi and B2. Browns B2 brand became so successful in its own right, that it now boasts its own freestanding stores, which also carry various other designer brands.

Browns Shoes is a national retailer that operates stores coast-to-coast, from Vancouver to Halifax. Currently operating 60 stores throughout Canada, Browns will open between four and six stores each year between 2017 to 2020, according to Senior Operations Manager Eric Ouaknine.

In addition to new locations, Browns plans to renovate several existing stores, as well as expand the designer collections and introduce new exclusive lines such as the Christopher Bates line, which will be sold in Vancouver, in the Robson Street, Oakridge, and CF Pacific Centre locations.

Browns Shoes is a family-owned business, founded in 1940 in Montreal by Benjamin Brownstein. The company is now third-generation run. The head office and warehouse in Montreal is a trilingual operation, with many staff members fluent in English, French and Italian, and is one of the few companies that donates 10% of its pre-tax profits to charities.