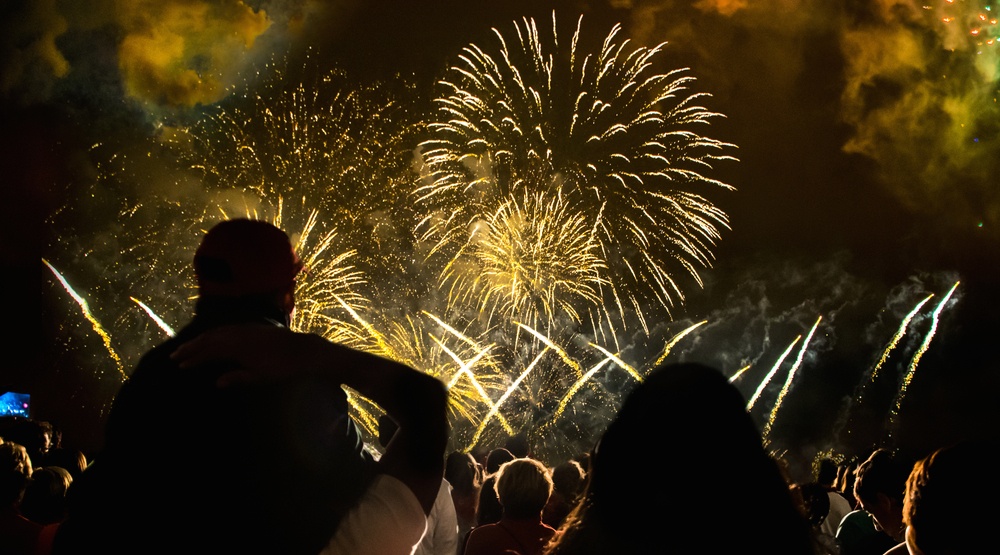 “Vancouver fireworks” was trending on Twitter last night as hundreds of social media users took to the internet to find out who was responsible for the surprise display.

The answer? No it wasn’t the grand opening of Trump Tower, but instead a special show put on for convention-goers.

You see, from time to time, private events at the Vancouver Convention Centre have fireworks displays, and when they do, Vancouverites go crazy for them.

A 7-min fireworks display organized by a conference at #VanConventions will be between 8:45-9:00 tonight @PortVancouver @CityofVancouver

Ok #yvr what's up with the fireworks tonight? #vancouver pic.twitter.com/Q0auDdVhhA

#Vancouver #fireworks in the Harbour?! Anyone know what it's for? 😀 pic.twitter.com/M0QgbouMGC

View from our office this evening #vancouverconventioncentre #fireworks #vancouver #harbour

Incredible fireworks show to kick off @YPO #ypoglc 2017 in Vancouver

Just heard some BOOM sound, wasn’t sure what it was…glad during these crazy times in the world that it wasn’t anything but a nice fireworks show! Peace world ✌🏽️🌎