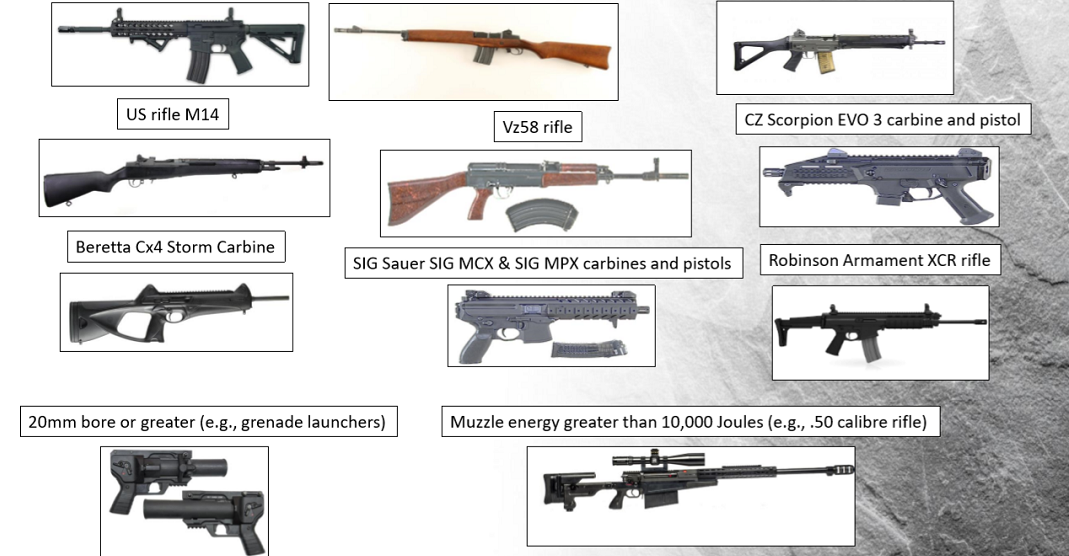 Less than two weeks after the mass shooting in Nova Scotia, and Prime Minister Justin Trudeau has announced a new firearms prohibition that bans 1,500 model variations.

In the Friday announcement, Trudeau stated that victim’s families and Canadians deserve more than just thoughts and prayers.

The Government of Canada followed up with a technical briefing detailing the new prohibition, stating that it would also see new maximum thresholds on muzzle energy and bore diameter on all firearms, as well as a ban on certain component parts.

The government has also put a two amnesty order into effect to protect existing gun owners, and said that owners will have the choice of being grandfathered in or compensated if they surrender the prohibited firearms.

What models are prohibited

The briefing stated that nine principal models have been prohibited — all assault-style firearms — along with 1,050 known variants of these nine models. 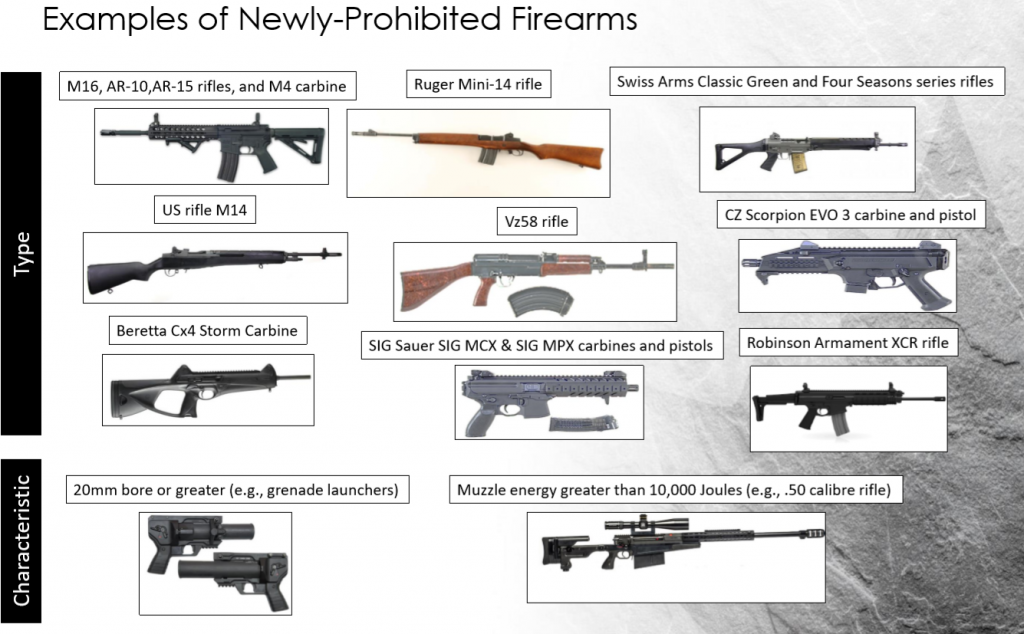 Current and future variants of these models, whether listed in the regulations or not, are also prohibited.

The government believes that there are at least 105,000 restricted firearms currently owned by Canadians that will be affected.

Canada has also prohibited the component part of M16, M4, AR-10, and AR-15 type firearms known as the “upper receiver.” 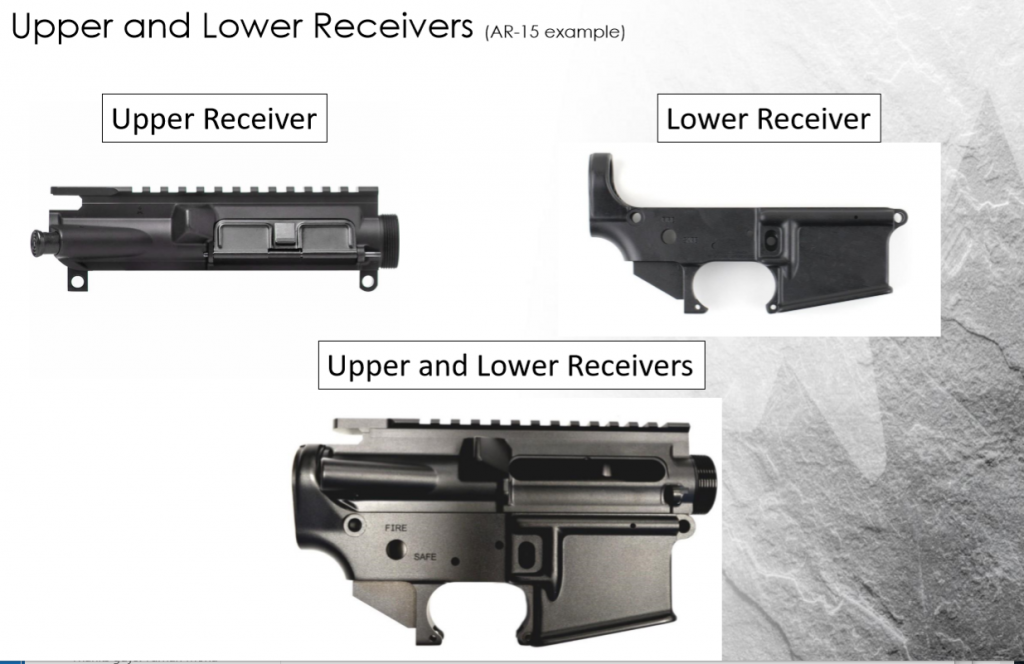 What is prohibited by characteristics

The Government of Canada has also prohibited any firearms that have a muzzle energy greater than 10,000 joules, such as a rifle chambered for .50 BMG.

Any firearms with a bore diameter of or exceeding 20mm falls under the new prohibition.

“The government has concluded that the potential power of these firearms exceeds any safe civilian use,” the government presentation states, as “even the largest common hunting calibres fell well below these thresholds.”

For Canadians who already own these firearms

Anyone who owns any of these firearms models will not be allowed to use them for hunting or sport shooting, even at a range, unless provided in the amnesty.

These weapons are also now prohibited from being bought or sold.

They also may not be transported unless provided in the amnesty, and must be stored in accordance with regulations for the class that was in place prior to the new prohibition.

Newly-prohibited firearms may not be exported unless with the proper authorizations, and those hoping to dispose of them without compensations can contact their local police to do so.

The Canadian Firearms Program will be in touch will all license holders, and details on grandfathering and compensation will be announced once they have been decided.

Owners must then choose to be grandfathered in or surrender their firearms by the end of the amnesty period.

The new prohibitions are in place immediately as of May 1.