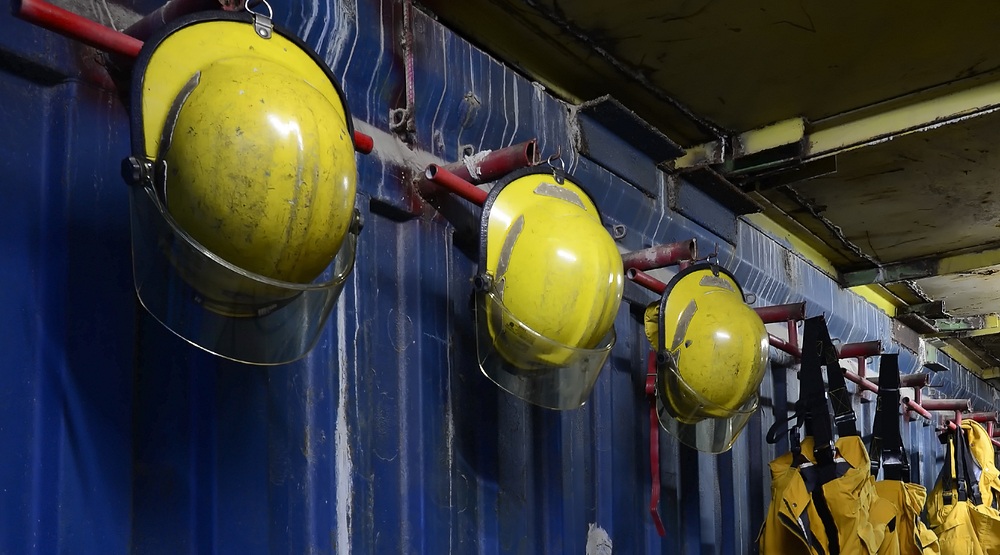 A fire that tore through part of a building under construction in Burnaby’s Brentwood neighbourhood on Monday night took firefighters close to four-and-a-half hours to extinguish.

Smoke billowing out of Brentwood Town Centre. Apparently it’s a fire on P4 that crews can’t get to. Crazy. pic.twitter.com/uAwtCQnflV

No one was hurt in the blaze, and as of Tuesday morning, the cause of the fire had not yet been determined.