The Vancouver Fire Department is on scene at 999 Canada Place and Vancouver Convention Centre East to deal with a large dumpster fire. There is exposure to the Pan Pacific Hotel.

There were also several reports of smoke in the Expo Line’s SkyTrain Tunnel, and smoke can also be smelled in and around Canada Place Way.

Photo: a smokey tunnel inside Waterfront Road, with fire trucks in the background. 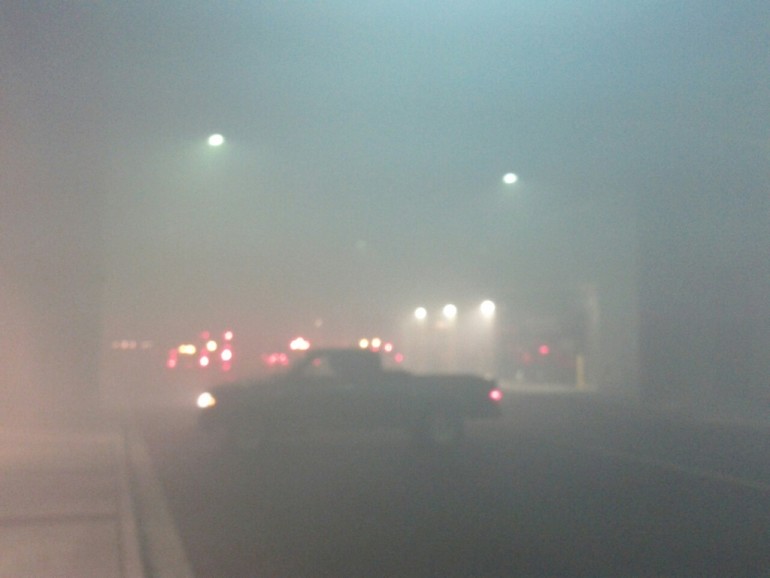 The photos above were taken at Waterfront Road, a tunnel under Canada Place Way, which is full of smoke.

Numerous fire trucks were on scene to deal with the fire.

More on this as it develops.