A shelter dog will love you unconditionally, unlike that MBA you met on Tinder last weekend.

That’s the message behind the massive ‘Be My Valentine’ adoption campaign being held across Canada on Valentine’s Day weekend, that’s encouraging people to be swept off their feet – and find true love – with a new furry friend. 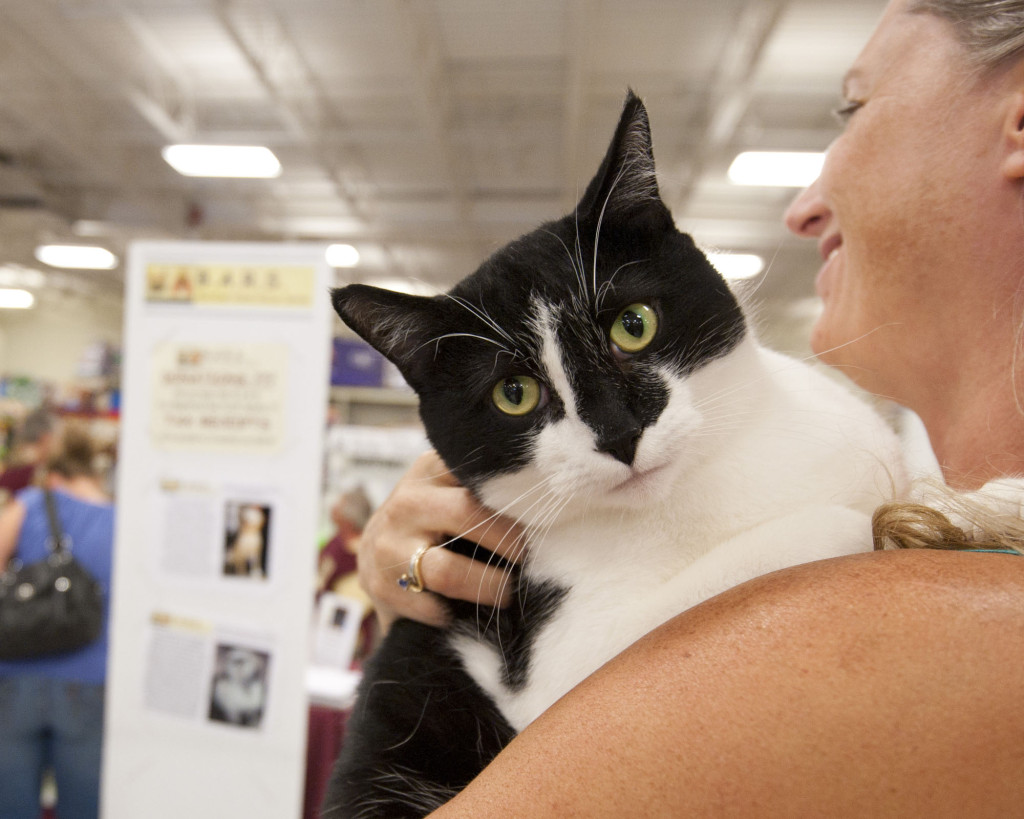 One of the fabulous felines adopted out during last year’s event. Image: PetSmart.

More than 3,500 animals found forever homes at last year’s adoption events, and this year they hope to exceed that number.

Stephanie Kerr of PetSmart Charities says it’s reaching out to potential adopters as a reminder that animals love their humans completely – and with no strings attached.

“What better day to celebrate and remind people of that bond than Valentine’s Day?” she told Vancity Buzz. 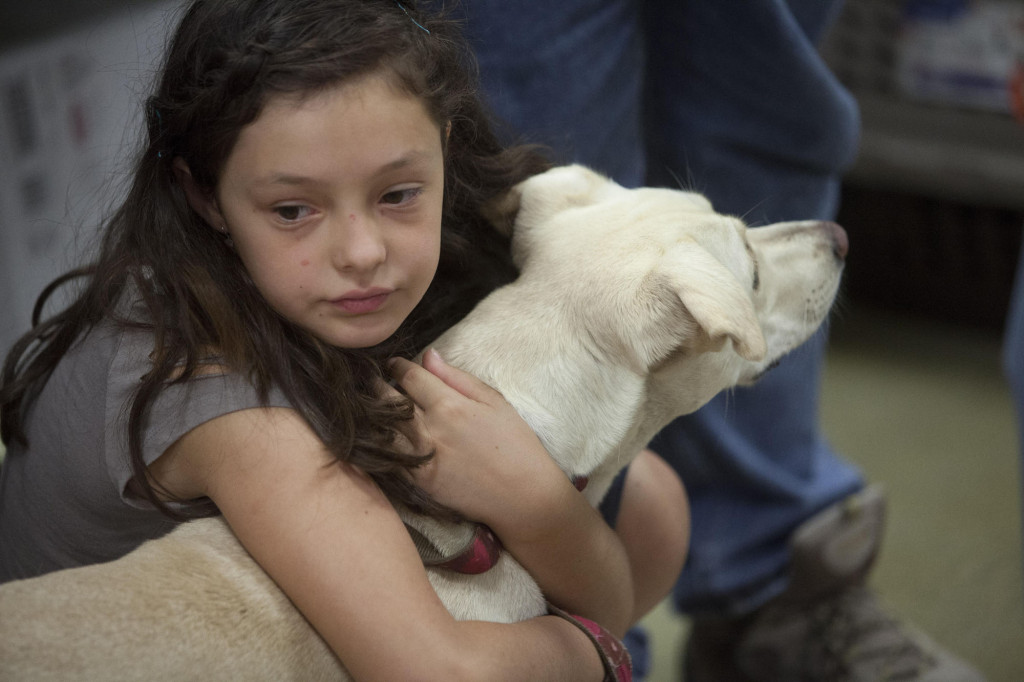 While some pet stores still import and sell pets in its stores — which can support puppy mills and irresponsible breeding practices — PetSmart has pioneered adoptions from rescue groups in its retail stores – and have always supported pet adoptions.

“When you adopt, you actually save two lives. The life of the pet you will give a forever home and you also make room at the shelter for another pet in need,” said Kerr.

A recent survey from PetSmart found that 59 per cent of singles agreed they’re more attracted to dates that have adopted their pet. Another 66 per cent said they wouldn’t date someone who didn’t like animals.

And Trupanion, a pet medical insurance company, found in a recent survey that 40% of pet owners would rather spend Valentine’s Day with their cat or dog than their significant other.

Almost half of those surveyed — 45 per cent — planned to include their pet in the holiday by buying them a gift — toys and treats being the most popular items. A total of 47 per cent said they planned to spend at least $25.

Click here to find the PetSmart nearest you.  You can also learn more about PetSmart charities on Facebook.

And if you can’t make it to the V-day weekend event, please stop by a local shelter. There are so many great homeless animals in B.C. just waiting for your love. 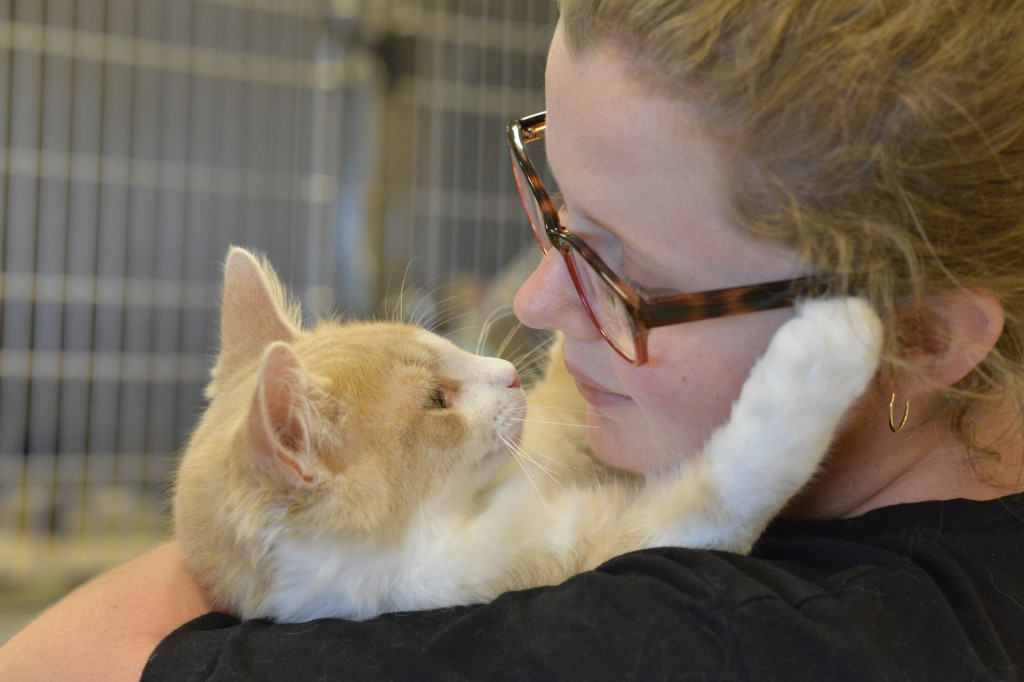 One of the cats adopted at last year’s Be My Valentine Adoption Weekend event. Image: PetSmart.