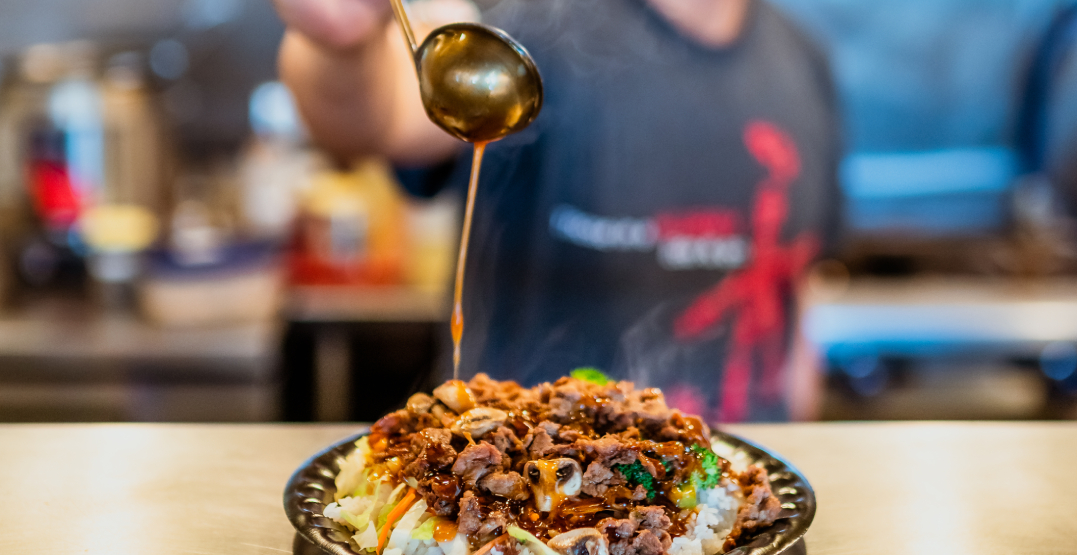 Loyal fans of Edo Japan will already know their answer when asked “how many scoops?” but now they’ll be faced with a new question: “how many bottles?”

That’s right — customers have been requesting it for decades and it’s finally here. Edo Japan fans can now bring their signature teriyaki sauce home by the bottle, which is exclusively available for purchase at participating Edo Japan locations across the country.

For many, the sauce is one of the most important components of any Edo Japan dish and one that keeps them coming back for more. It’s also arguably one of the key reasons for Edo Japan’s rise in popularity and cult-like following. 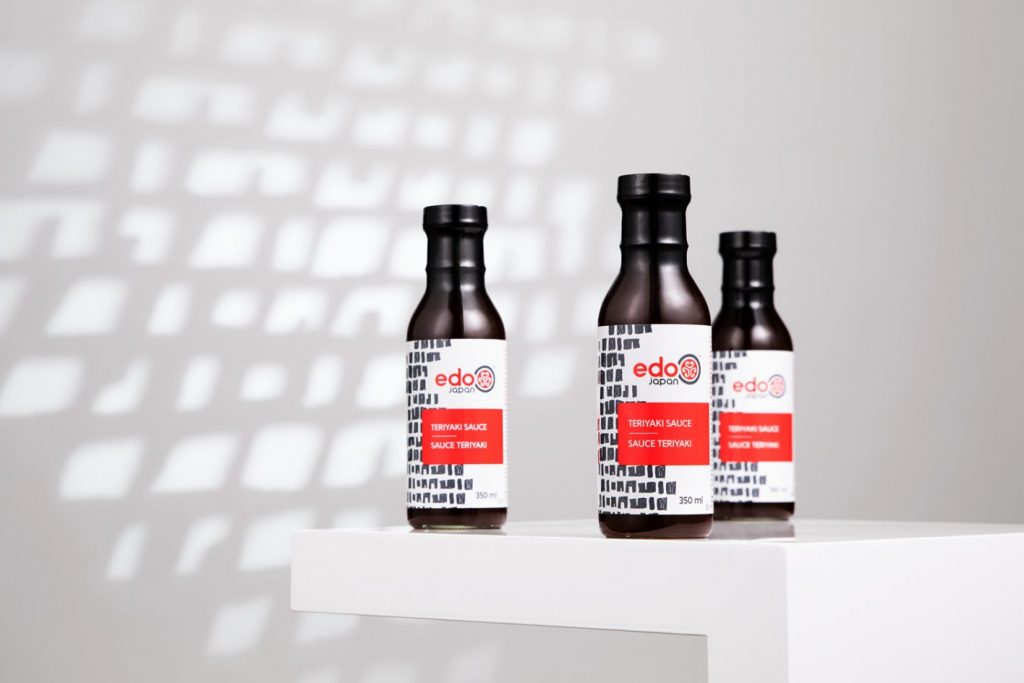 As such, customers can now get their hands on a small piece of what makes the restaurant’s Japanese-inspired meals so special. Now, you’ll be asking for more scoops and more bottles to take home, too — a little bit of that Edo magic in your own kitchen.

If you haven’t been to Edo yet, there’s probably a location close to you where you can get a taste for what all the hype is about. Founded in Calgary, Alberta, the franchise has been serving up Teppan-style teriyaki fare for over 40 years. Today, Edo serves over ten million meals a year and has expanded to more than 145 locations nationwide.

While it’s safe to say they’ve already won over the hearts (and stomachs) of millions of Canadians, those who haven’t tried Edo Japan yet need to know they’re most famous for their signature teriyaki sauce (made using a time-honoured recipe), which is a feature ingredient in many of their dishes.

Among their most loved menu items are the hand-rolled sushi platters, made fresh daily in-store. Their equally popular (and drool-worthy) teriyaki dishes are prepared with fresh vegetables and choice cuts of Canadian beef and chicken — but it’s the 450-degree teppanyaki grill that really sears and locks in all those flavours.

The company’s commitment to serving fresh choices on the go led them to introduce My Edo App, available on iOS and Android, which makes it easy for customers to browse the menu, pre-order, and pre-pay for quick pick-up of their meal (or bottle of teriyaki sauce).

While their teriyaki sauce recipe was once a closely guarded secret that helped win over customers from coast to coast, Edo-lovers will now be able to pick up a bottle of the signature sauce to bring home alongside their favourite teriyaki meal. Just think of all the home-cooked meals you can douse with your new go-to ingredient — the options are endless.

In celebration of this revelation, Edo Japan has launched the “but who’s counting?” contest to provide fans with the chance to win $5,000 — enough cash to splurge on countless new bottles of Edo’s signature sauce.

Entering is as easy as heading to the contest page, watching a video, making your best guess as to the number of teriyaki sauce bottles featured in the segment, and leaving your email address. The contest will be open until December 6, 2020, at which point one lucky winner will be randomly selected and announced on December 9. See contest details here.

You can also pre-order a bottle for pick-up on the My Edo App or with your next Edo meal order on SkipTheDishes.

One prize of CAD $5,000 will be awarded. Winner chosen at random based on eligible participant entries throughout Canada except Quebec. Odds of winning depend on number of entries. No purchase necessary. See Official Rules for details.

Please do not contact, share your information with, or interact with any other social media accounts or email senders representing Edo Japan if they are not the ones listed above.