As this Wednesday marks the official start to spring in the Northern Hemisphere, just hours later, stargazers will be able to see something that won’t be visible again until 2020, the final supermoon of the year.

This week’s full moon will be the third and final supermoon of the year with the next only slated to rise on February 9, 2020. 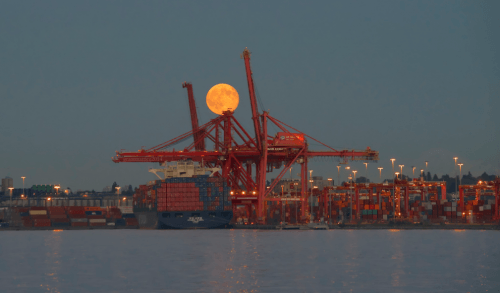 “Interestingly enough, the March full moon will also be the first full moon of meteorological spring [which began on March 1],” continues Samuhel.

The Vernal Equinox marks the changing of the seasons around the globe, marking the transition from winter to spring in the Northern Hemisphere and the flip from summer to autumn in the Southern Hemisphere.

“The equinox occurs when the Earth reaches a point in its orbit around the sun where the sun’s rays fall directly on the equator,” Samuhel said. “Day and night will be roughly the exact same length across the entire globe.” 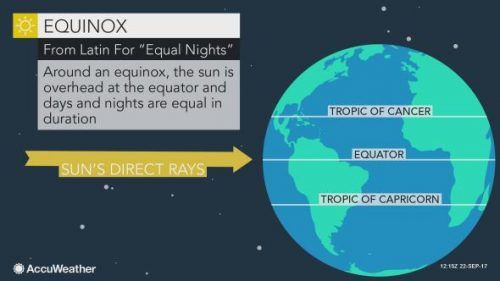 Just a few hours after the changing of the astronomical seasons, the full moon will climb above the horizon

Even with these two events falling unusually close to each other, it will not make the moon appear any different than any other time throughout the year, according to AccuWeather.

According to the Old Farmer’s Almanac, “the last time the full moon and the spring equinox coincided this closely (four hours apart) was in March 2000, but the last time they occurred on the same date was on March 20, 1981.”

So, wherever you end up on Wednesday, don’t forget to look up.