This summer’s trio of massive supermoons will conclude with tonight’s event beginning just before sunset.

Clear night skies will allow residents across Metro Vancouver to view Monday night’s and Tuesday morning’s final supermoon. It will be 14 per cent larger and 30 per cent “brighter” than the usual full moons.

Perigee events mean the moon could be as close as 356,500 kilometres away from Earth, while a moon in the ‘Apogee’ stage indicates the moon is at its farthest point away from the planet – as far away as 406,500 kilometres.

This summer’s two other supermoons were on July 12 and August 10, with the latter being the largest of the three. 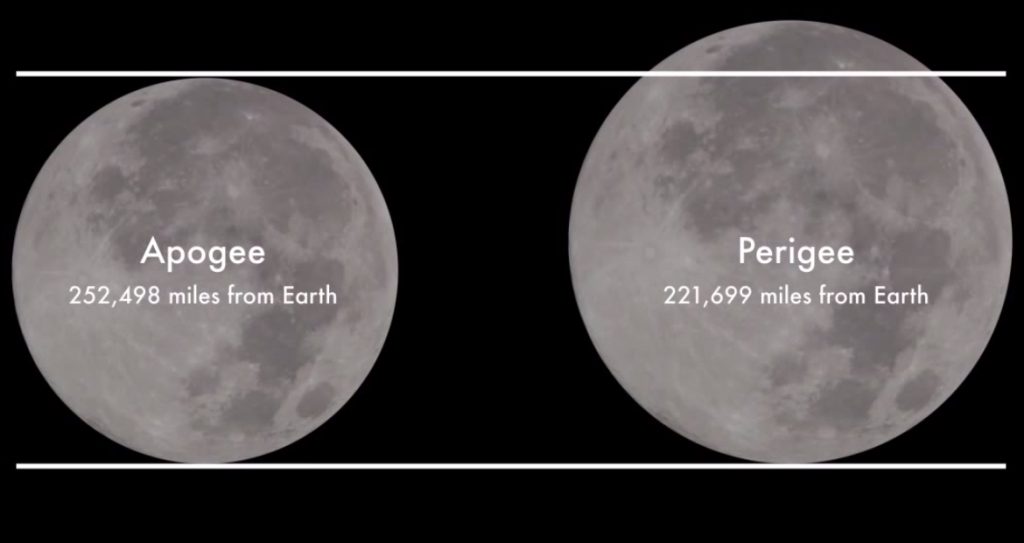