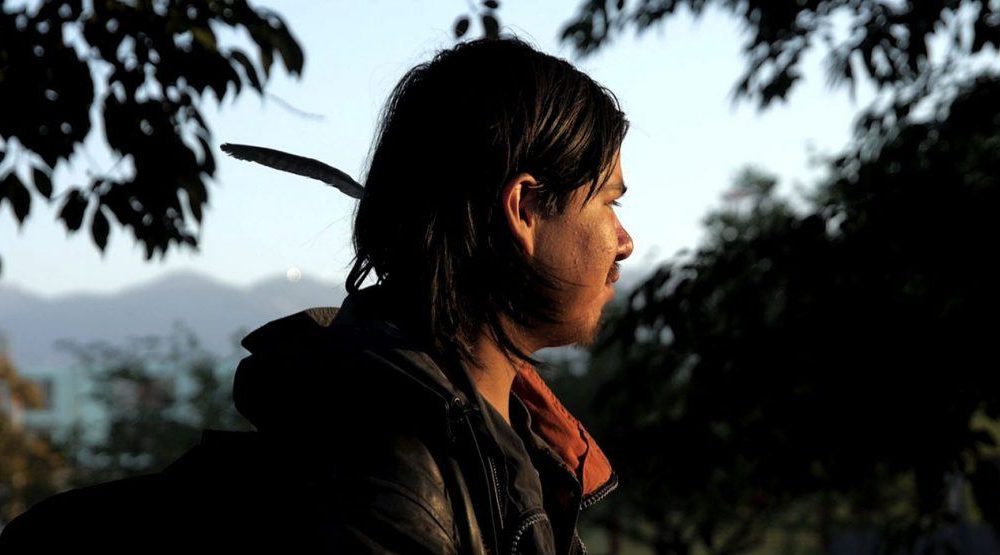 The best in Latin American film is being showcased at the 2016 Vancouver Latin American Film Festival (VLAFF), August 25 to September 4 at The Cinematheque, Vancity Theatre and SFU Woodward’s.

The festival will screen 60 films from 14 countries, has Brazil as this year’s guest country, and promises to have something for all audiences.

“We work hard to make VLAFF the best festival, and one that fans wait for each year,” said Christian Sida-Valenzuela, Festival Director. “Hundreds of films are made in Latin America each year, and we try to find the ones Vancouver responds to.”

“Having Brazil as a guest country this year is very significant – Brazil is very much in the spotlight as a result of the political moment that the country is living, as well as with the Olympics happening, and being put on the map due to cinematic talent is no exception,” said Sida-Valenzuela. “There is great support from the Brazilian government towards the local film industry and there have been great films directed and produced in the last decade.”

As part of this year’s guest country programming, VLAFF will be presenting a retrospective on Anna Muylaert, one of Brazil’s best contemporary directors. Her films take an intimate look into Brazil’s middle-class society and are laced with dark comedy and subversive social commentary.

Here are five films to check out at VLAFF 2016: 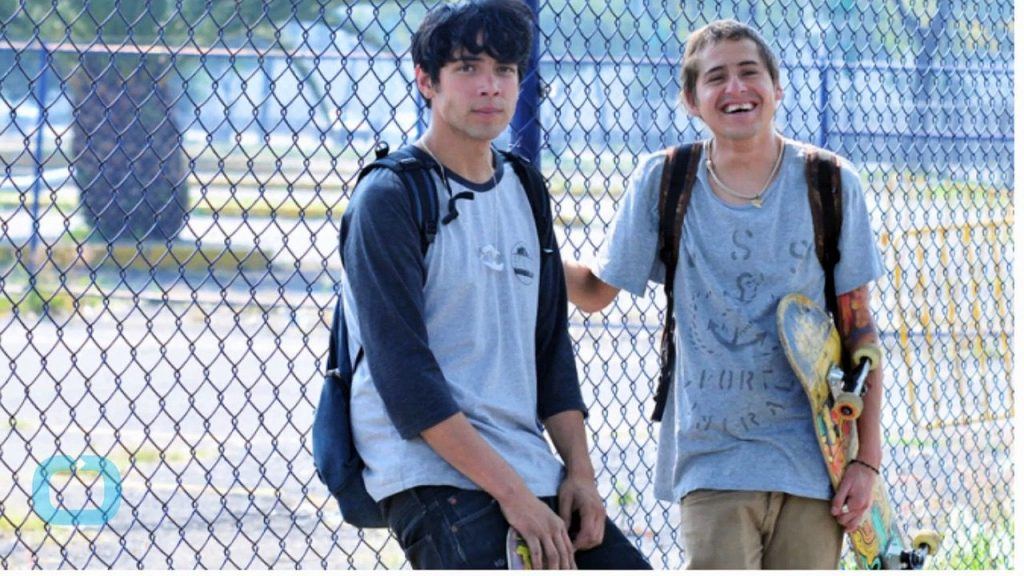 I Promise You Anarchy

The Opening Night film of VLAFF 2016, and one of the most highly acclaimed Mexican films of the last year. Directed by Julio Hernández Cordón, one of the maestros of contemporary Latin American cinema, the film tells the story of young lovers and blood-traffickers Miguel and Johnny. When a major transaction doesn’t turn out as they’d expected, they find themselves in way over their heads. 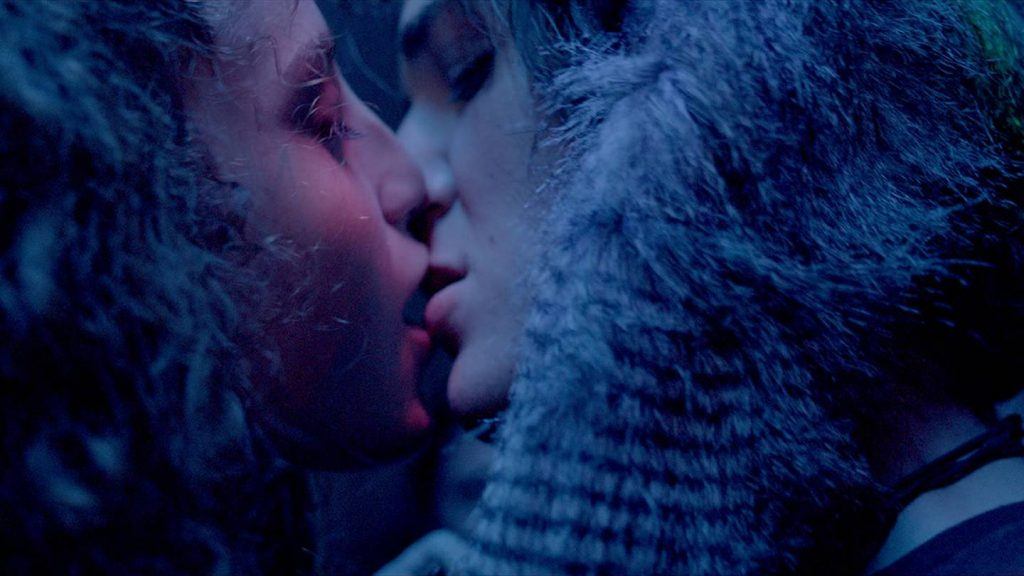 The North American premiere of Don’t Call Me Son, the latest film by Anna Muylaert. An insightful family drama about Pierre, a teenager who lives in the suburbs of São Paulo with his mother and sister. He is exuberantly discovering life and exploring his sexuality until his world is turned upside down by a secret from the past. 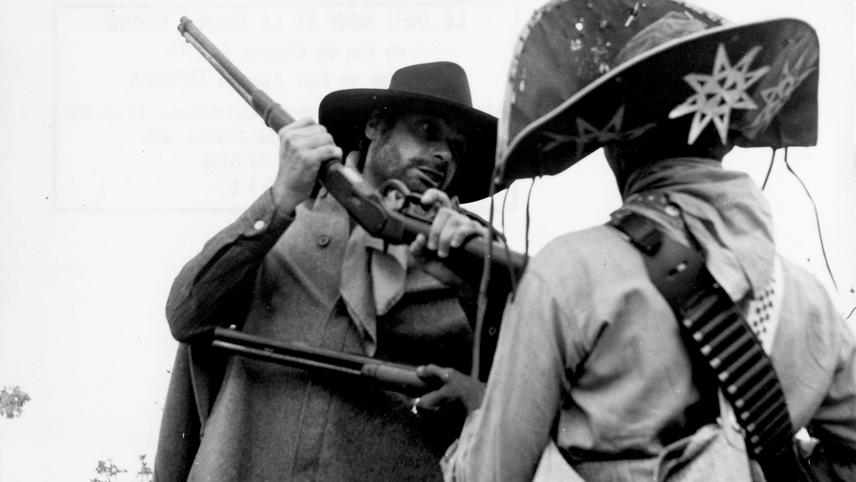 Set in the drought-plagued Brazilian Sertão in 1940, Glauber Rocha’s Black God, White Devil explores the climate of superstition, physical and spiritual terrorism, and fear that gripped the country. The film’s storyline, somewhere between folk ballad and contemporary myth, contains a multitude of references to Brazilian history and culture. Rocha has been described as the most influential Brazilian filmmaker in history.

Pepe Mujica: Lessons from the Flowerbed 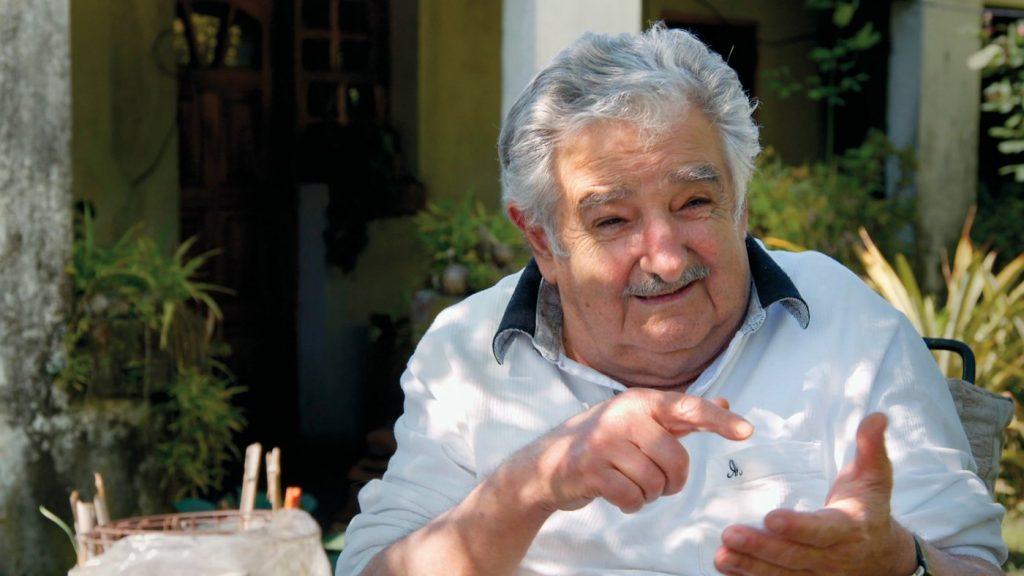 Pepe Mujica: Lessons from the Flowerbed

A special screening to launch VLAFF’s new ¡Activismo! series of films that directly address historical issues, social movements and political ideas from Latin America. José “Pepe” Mujica, the president of Uruguay from 2010-2015, is nothing like your regular politician. He drives a VW Beetle, lives on a farm and donates 70% of his earnings to charity. He is considered one of the most charismatic politicians in Latin America.

The Ballad of Oppenheimer Park 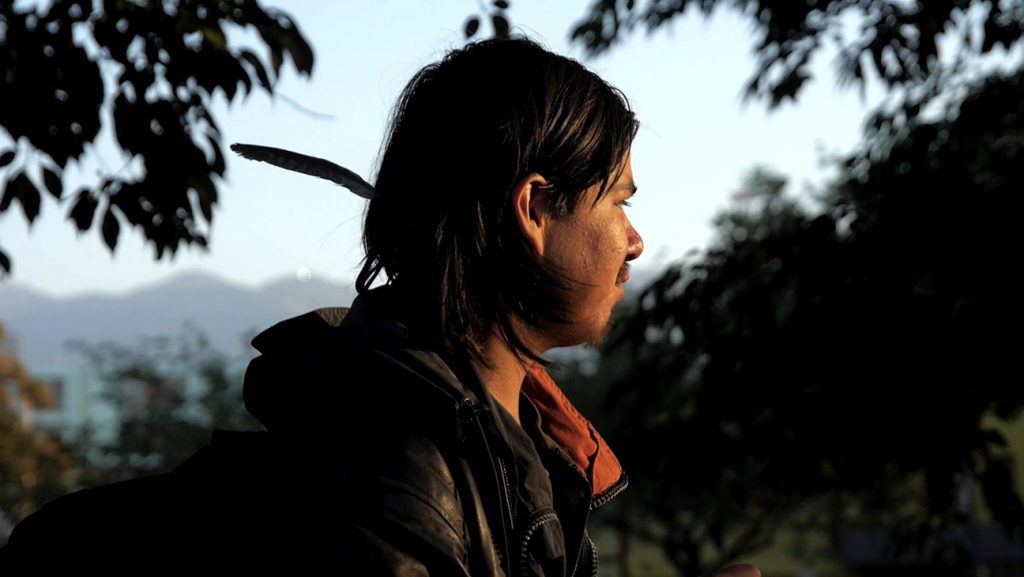 The Ballad of Oppenheimer Park

Director Juan Manuel Sepúlveda spent two years in Vancouver’s Oppenheimer Park in the Downtown Eastside, getting to know its regulars and letting his camera roll. With his keen sense of framing, the action remains within the confines of the park and films the daily life of Harley, Bear, Janet and Dave.