Vancouver has been buzzing with major Hollywood film productions over the last few weeks. RoboCop has been filming at the Vancouver Convention Centre and Godzilla has also been around town and province filming at numerous locations, most recently at Steveston. We have behind the scenes videos and photos of both shoots.

You might have done a double-take over the past few days if you passed by the Vancouver Convention Centre and saw its signage replaced with “Omnicorp.” RoboCop is set to hit the big screens in 2014 and was filming in downtown Vancouver, which doubled as a futuristic Detroit. If you were lucky, you might have also seen Joel Kinnaman, Samuel L. Jackson, Micheal Keaton and Gary Oldman on set.

Originally shot in Toronto, production moved to Vancouver for shooting to accomodate Joel Kinnaman, the star of the films shooting schedule as he is filming a TV show here at the same time.

A short video of RoboCop filming at Jack Poole Plaza at the Vancouver Convention Centre: 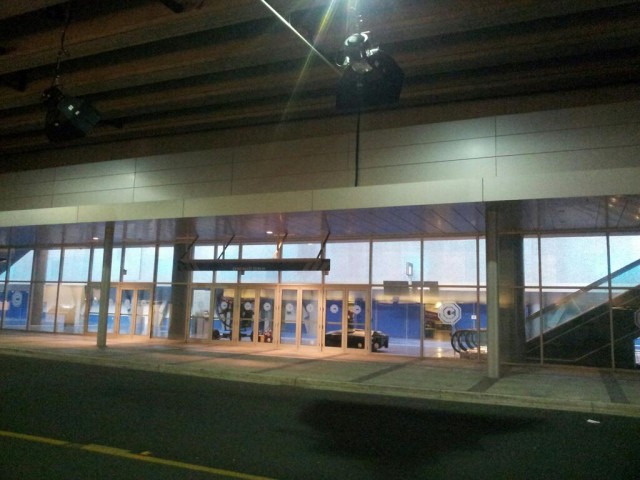 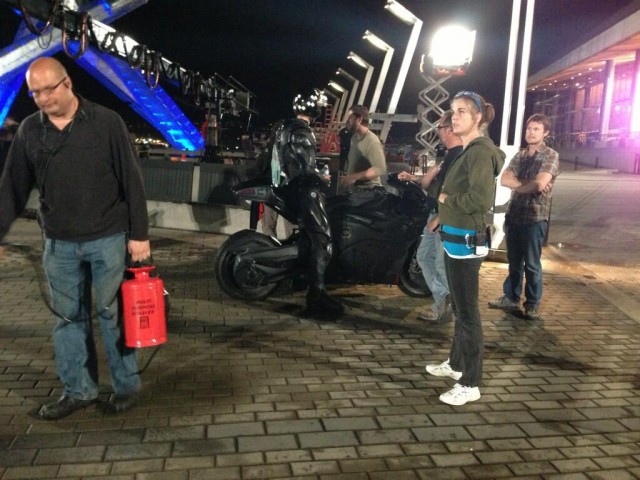 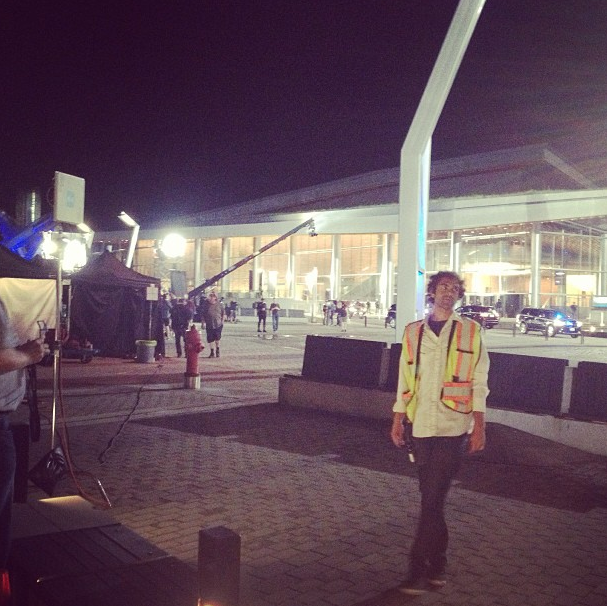 Over at Richmond in Steveston, the former fishing village has been turned into both a military battle zone and San Francisco for next year’s Godzilla remake starring Bryan Cranston, Aarton Taylor-Johnson and Ken Watanabe. 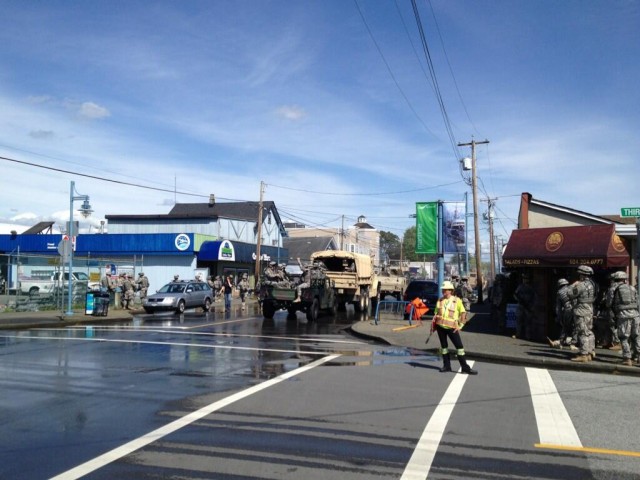 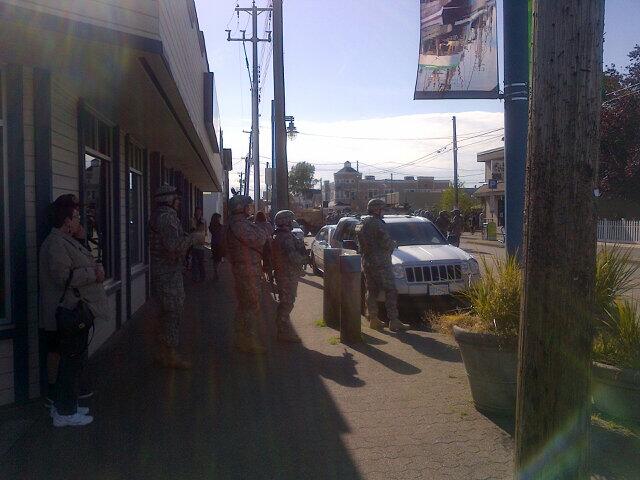 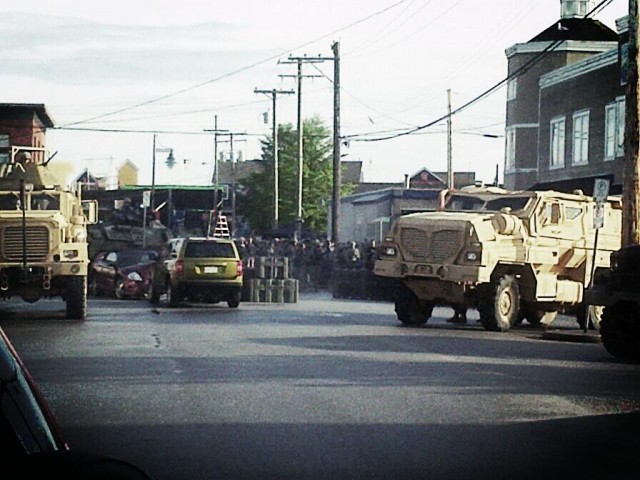 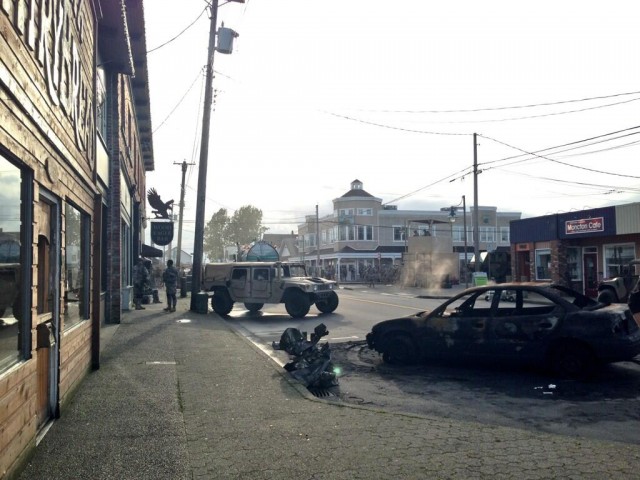 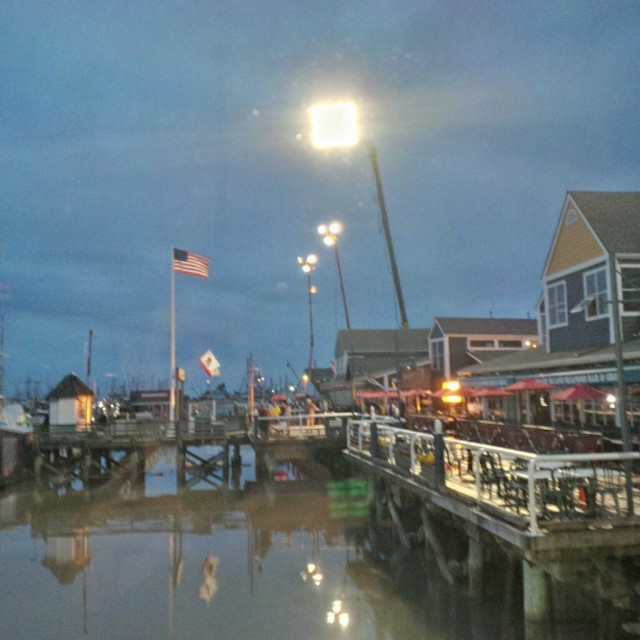 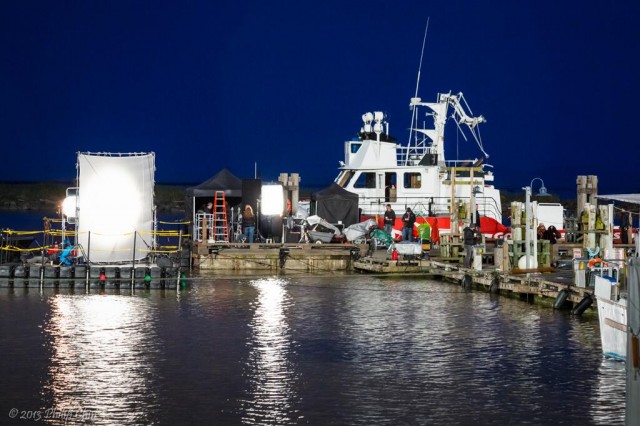 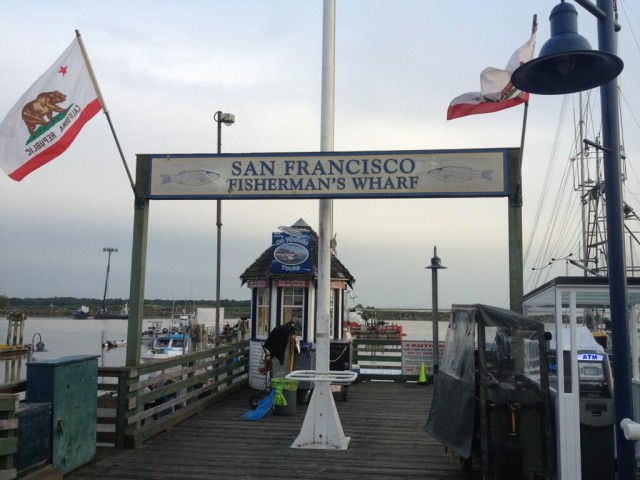 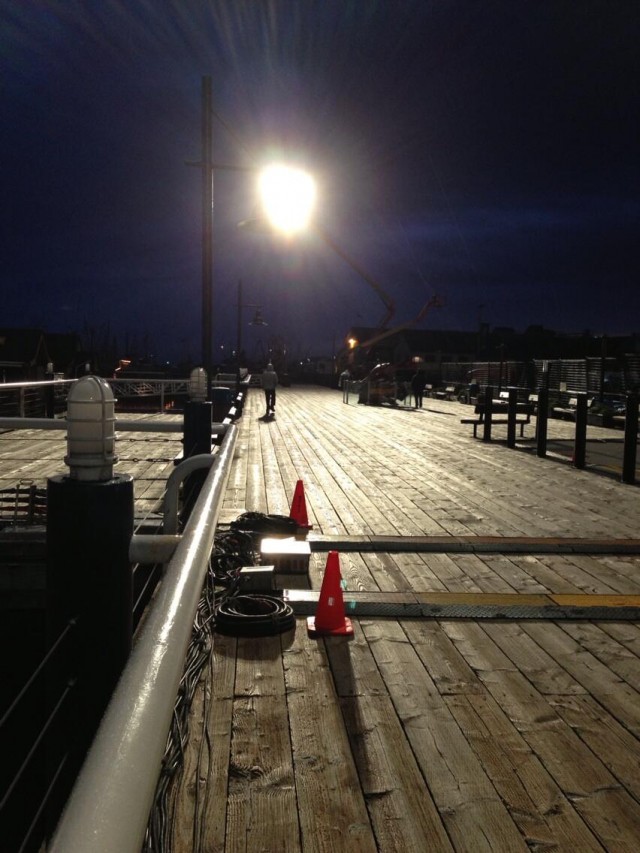 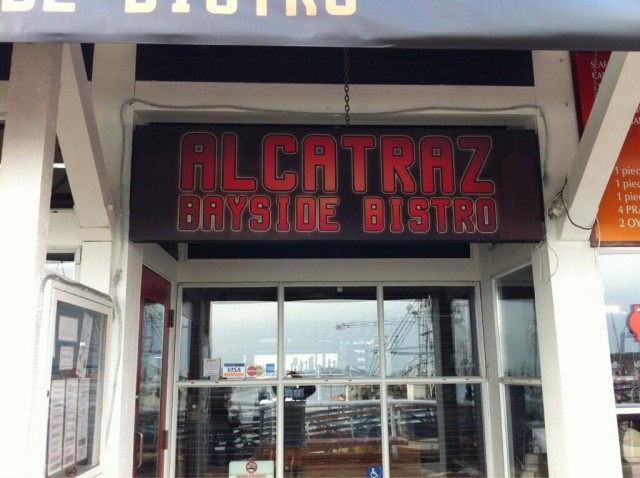