If you were downtown on Sunday afternoon you might have noticed a few film productions all around the city. The biggest, on Burrard and Dunsmuir, was Fifty Shades of Grey which transformed Bentall 5 into Grey Enterprises.

On Thursday, Fifty Shades filmed at the Vancouver airport with scenes of Dakota Johnson (Anastasia Steele) arriving to catch a flight. After two days off, they took over the Bentall building and filmed multiple scenes throughout the day with the two leads, Jamie Dornan and Dakota.

Fifty Shades will be filming all week in downtown Vancouver so keep your eyes peeled for it, along with many other productions in the city!

If you notice any filming in your area, send a tweet to @lemon_buzz 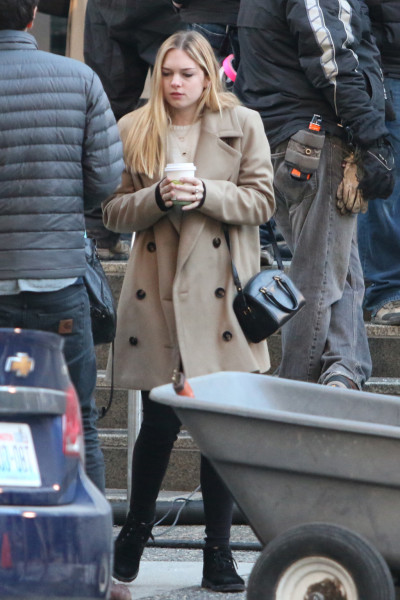 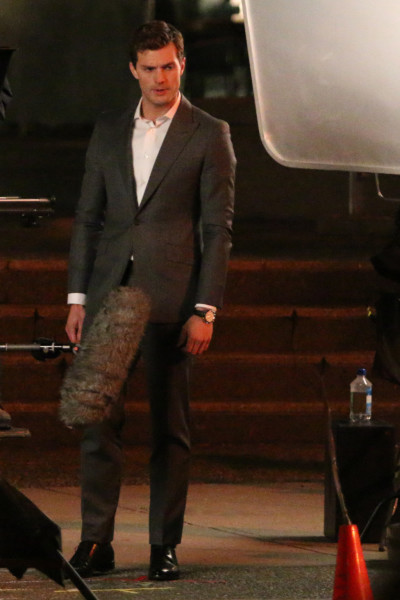 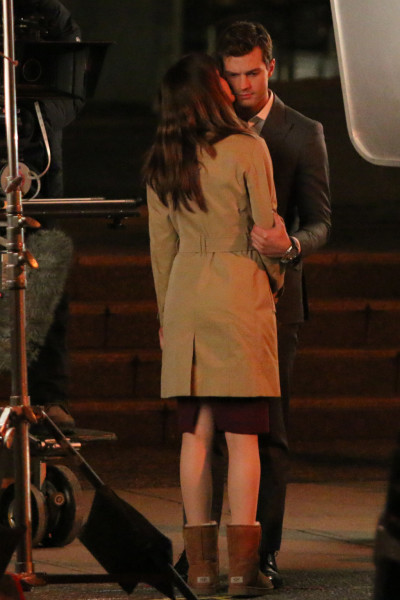 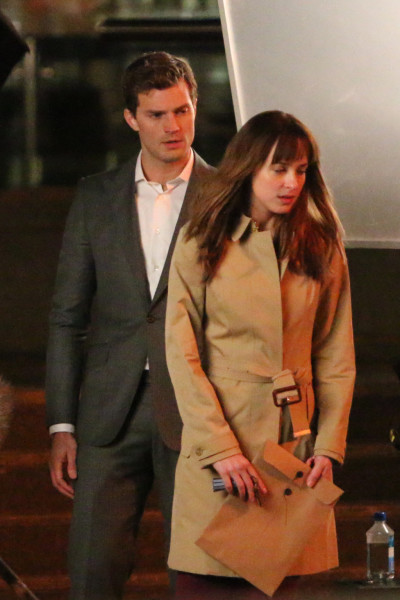 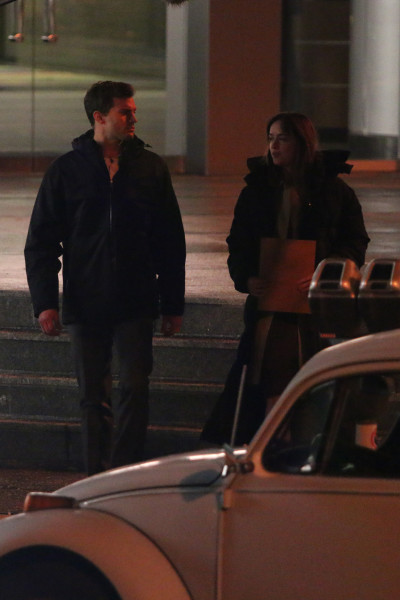 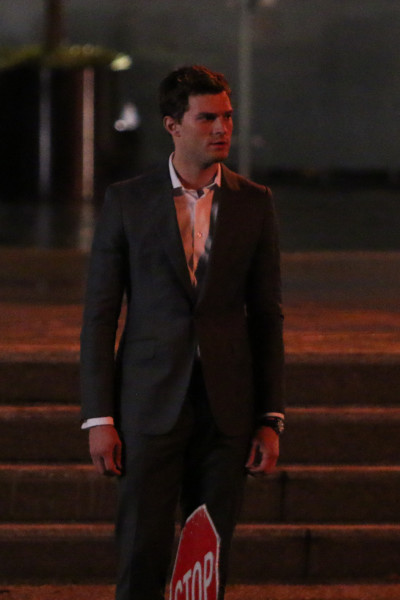 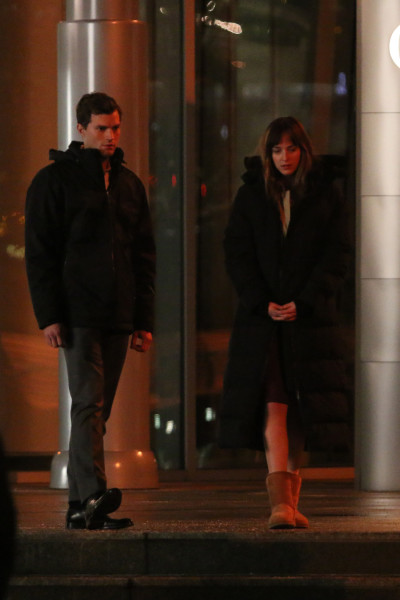 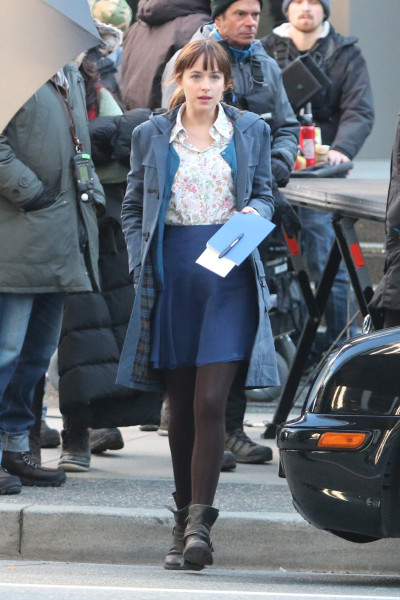 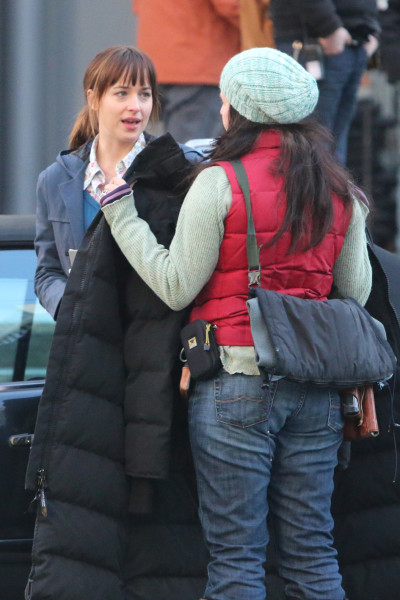 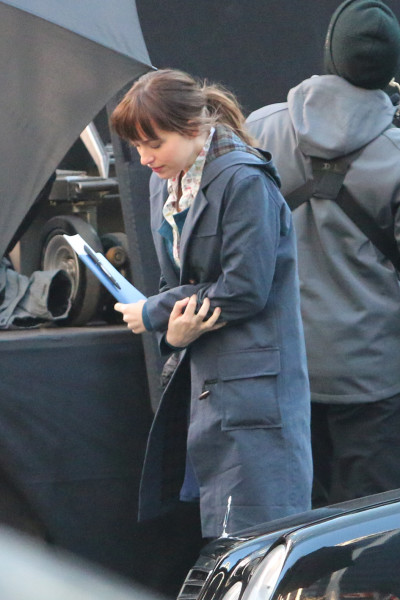 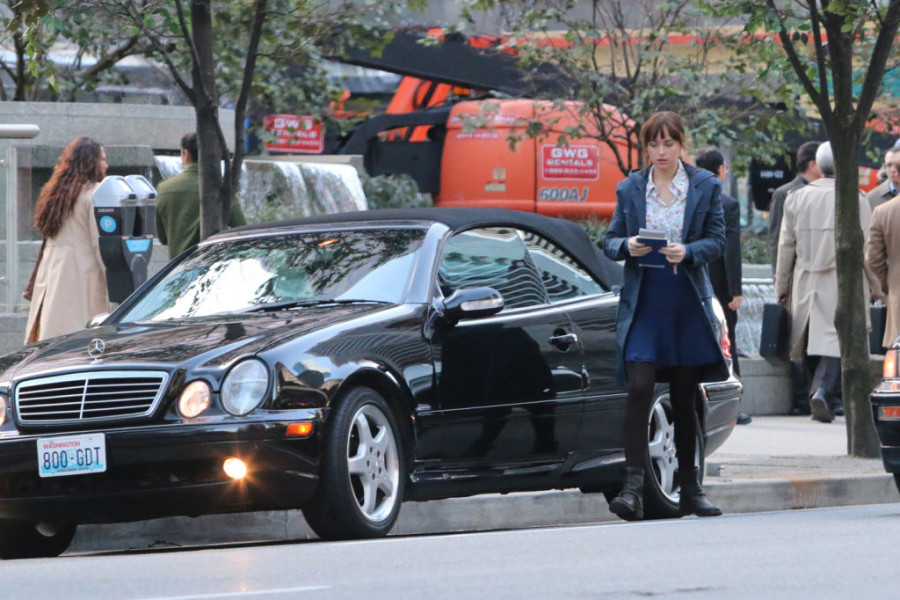