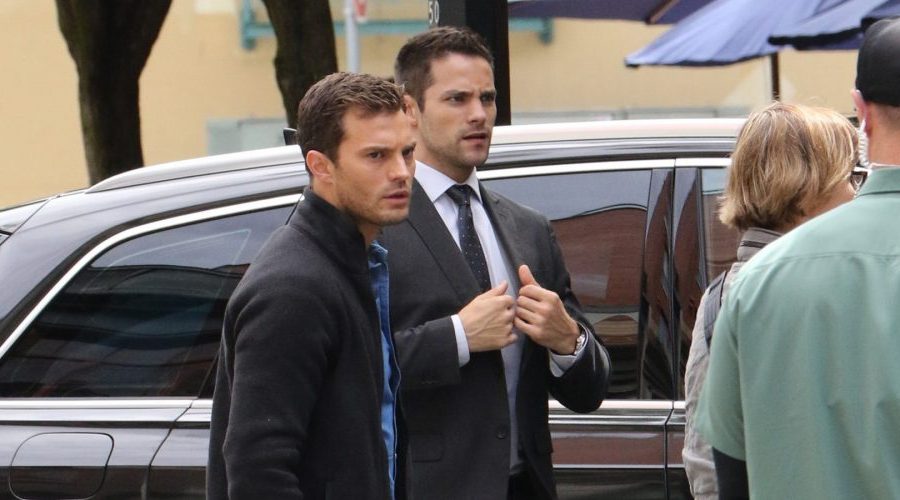 The production for the upcoming sequels to 2015’s Fifty Shades of Grey has been taking over Vancouver’s since shooting began in March. And today they transformed Gastown into Seattle for the last time.

The movies, starring Dakota Johnson and Jamie Dornan, still have two weeks of filming left but those will be entirely in the studio. After filming wraps the cast and crew will be relocating to France for additional photography.

The cast and crew are currently filming Fifty Shades Darker and Fifty Shades Freed simultaneously, with the movies due to be released in 2017 and 2018 respectively. 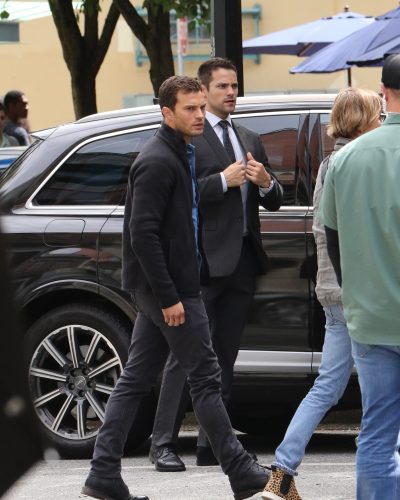 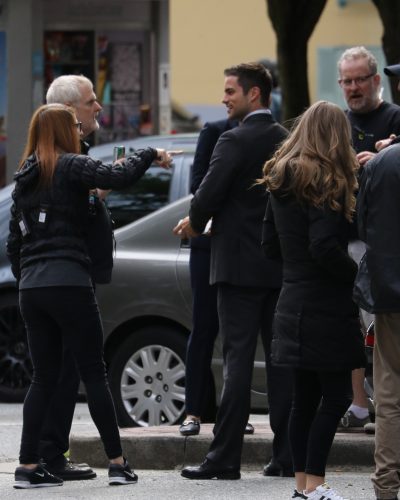 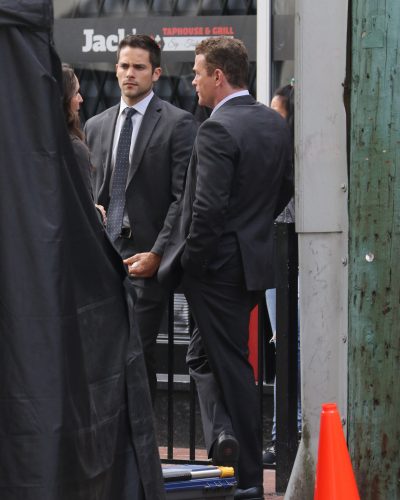 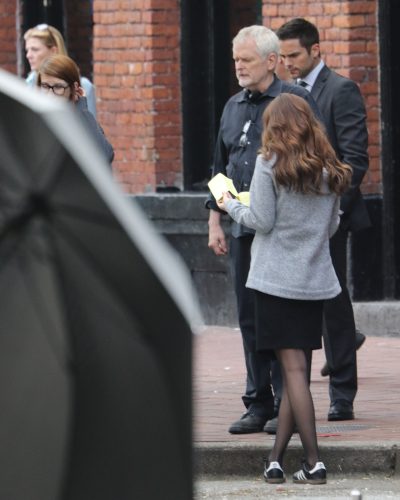 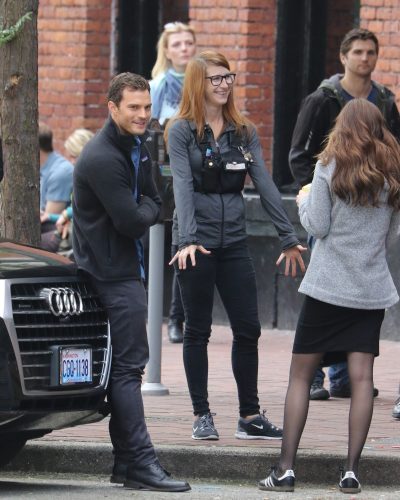 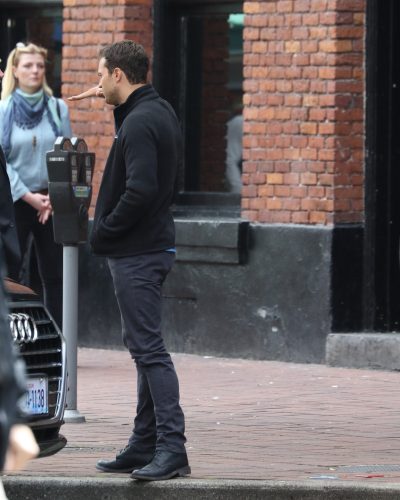 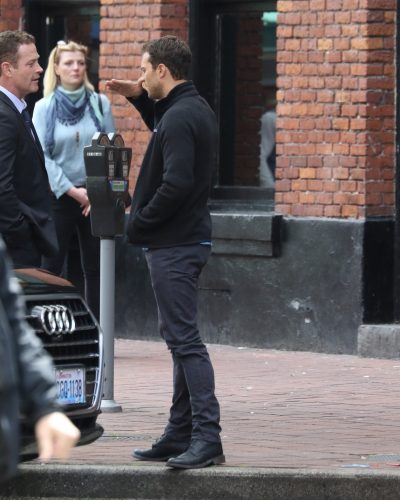