The two stars, Jamie Dornan and Dakota Johnson, filmed a scene where they were walking and talking down a “Seattle” street before Dornan, “Christian Grey,” saves Johnson, “Anastasia Steele,” from getting hit by a bicycle.

In between takes, the two cold actors would keep warm by dancing with one another, shooting baskets into nearby garbage cans and juggling. 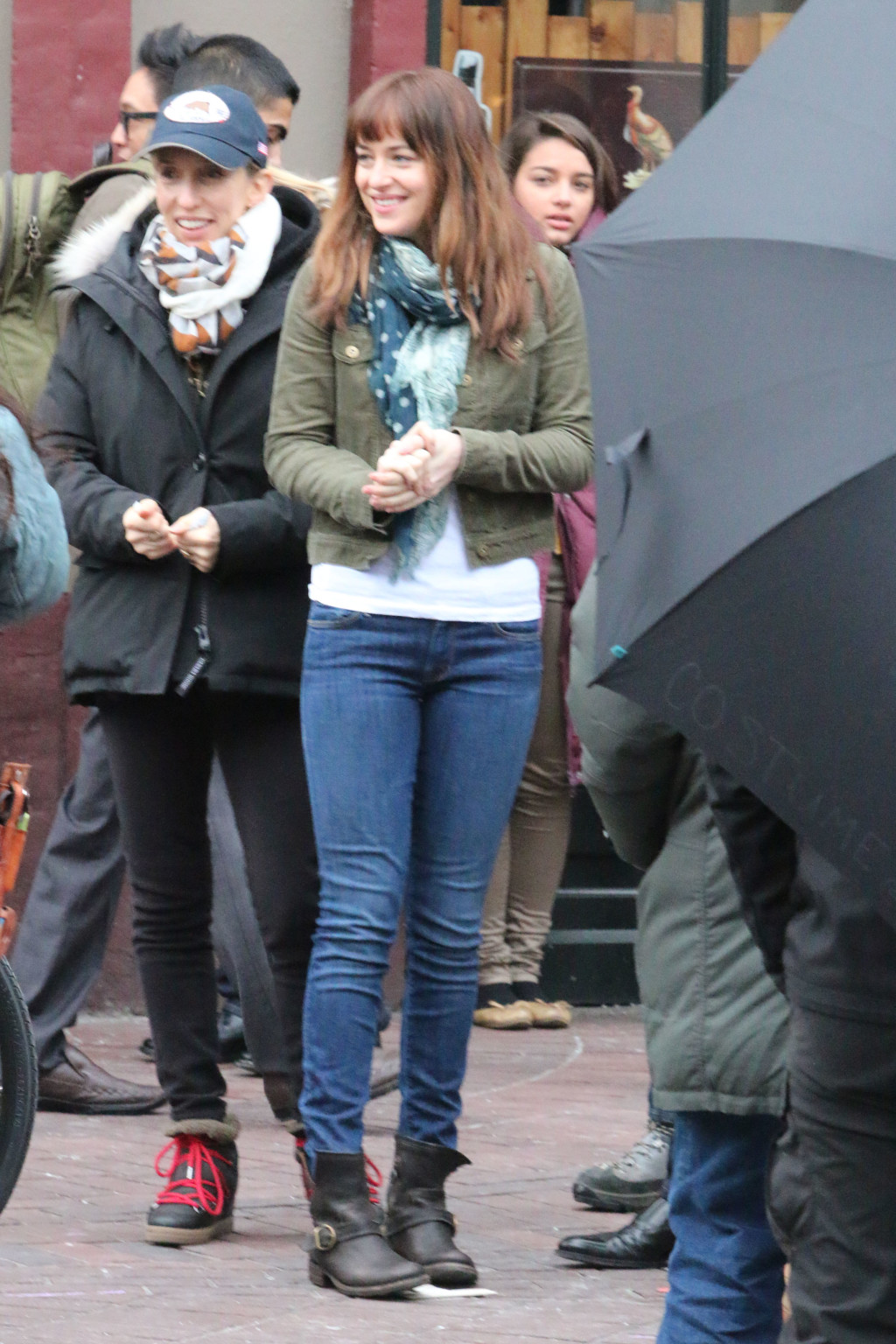 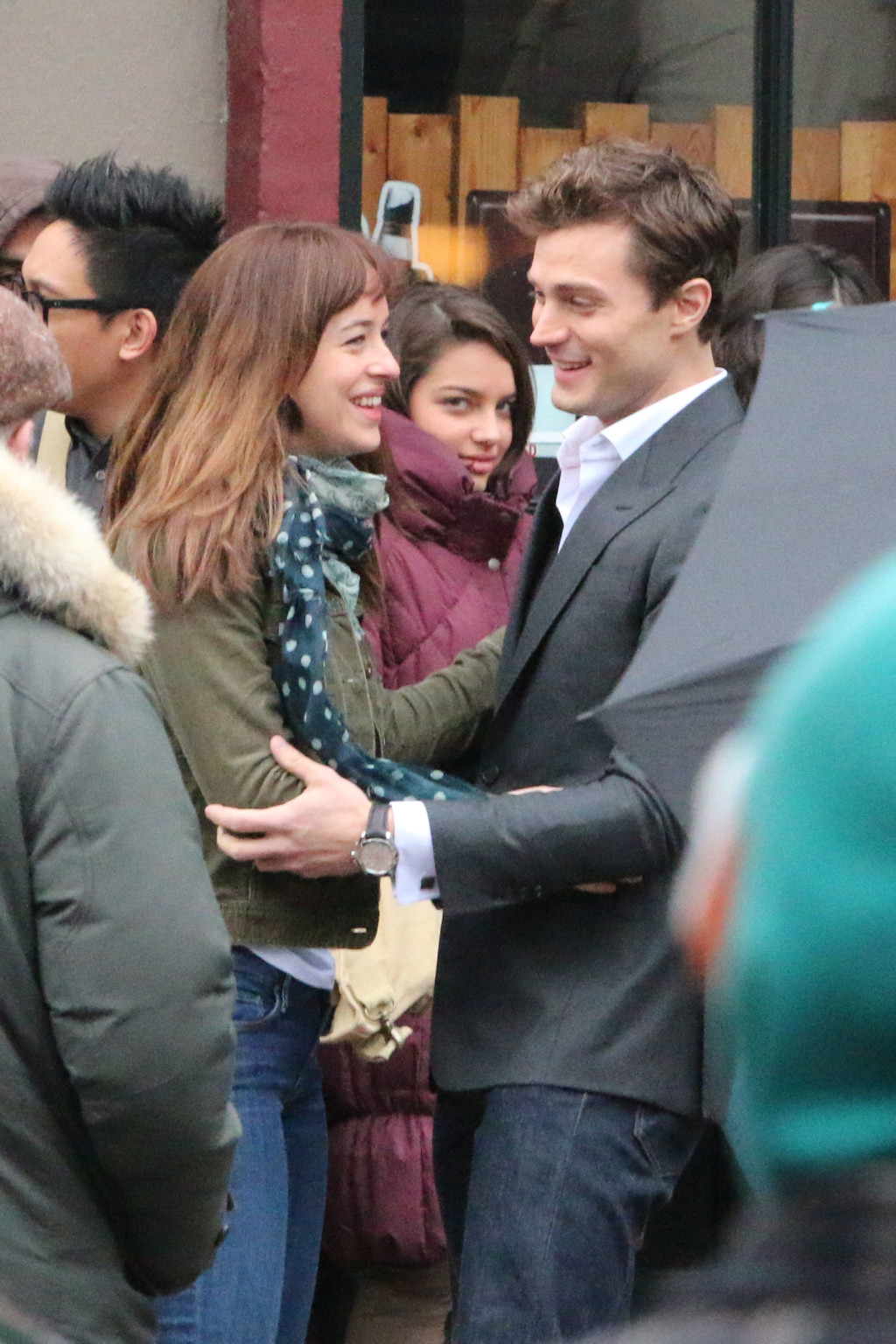 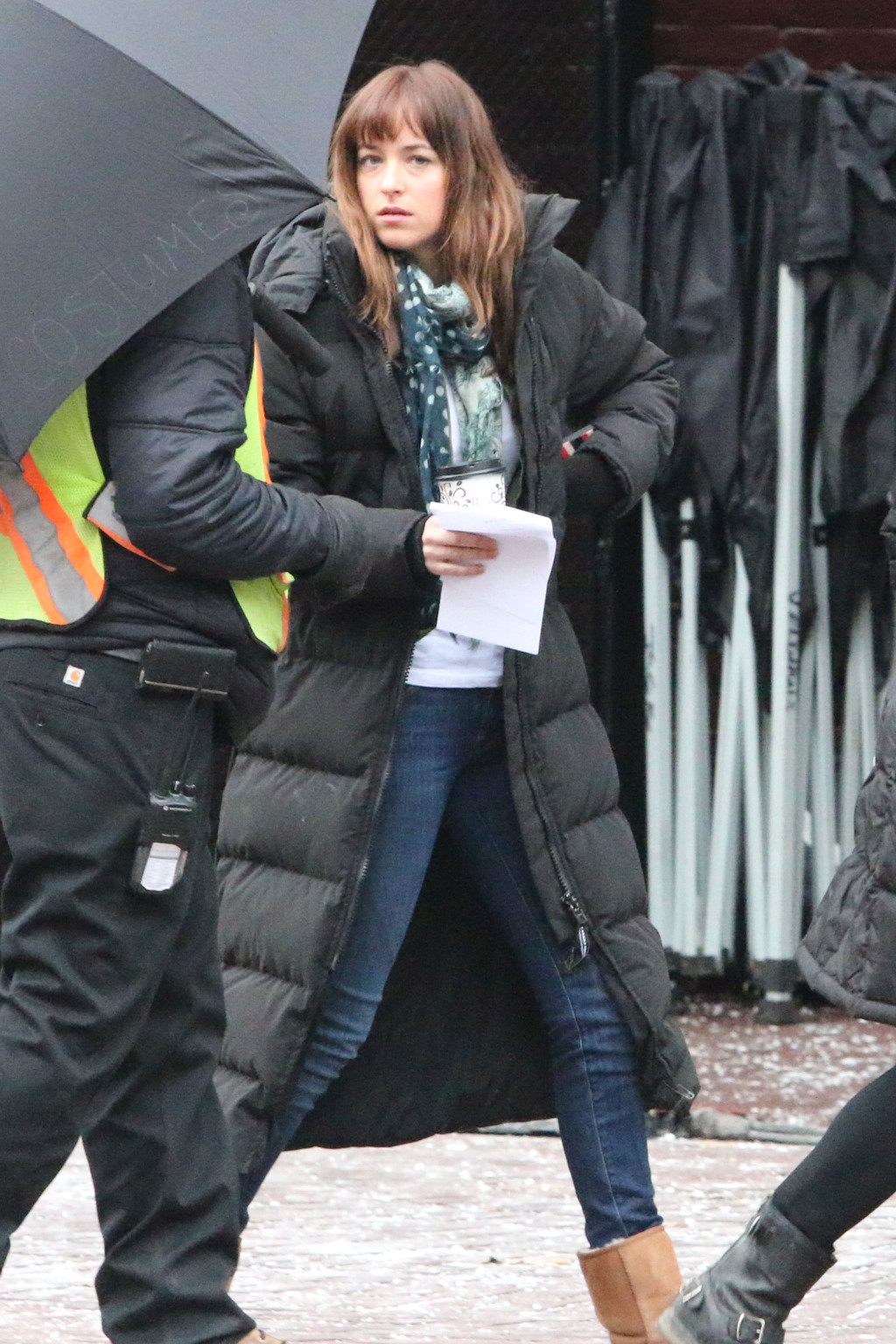 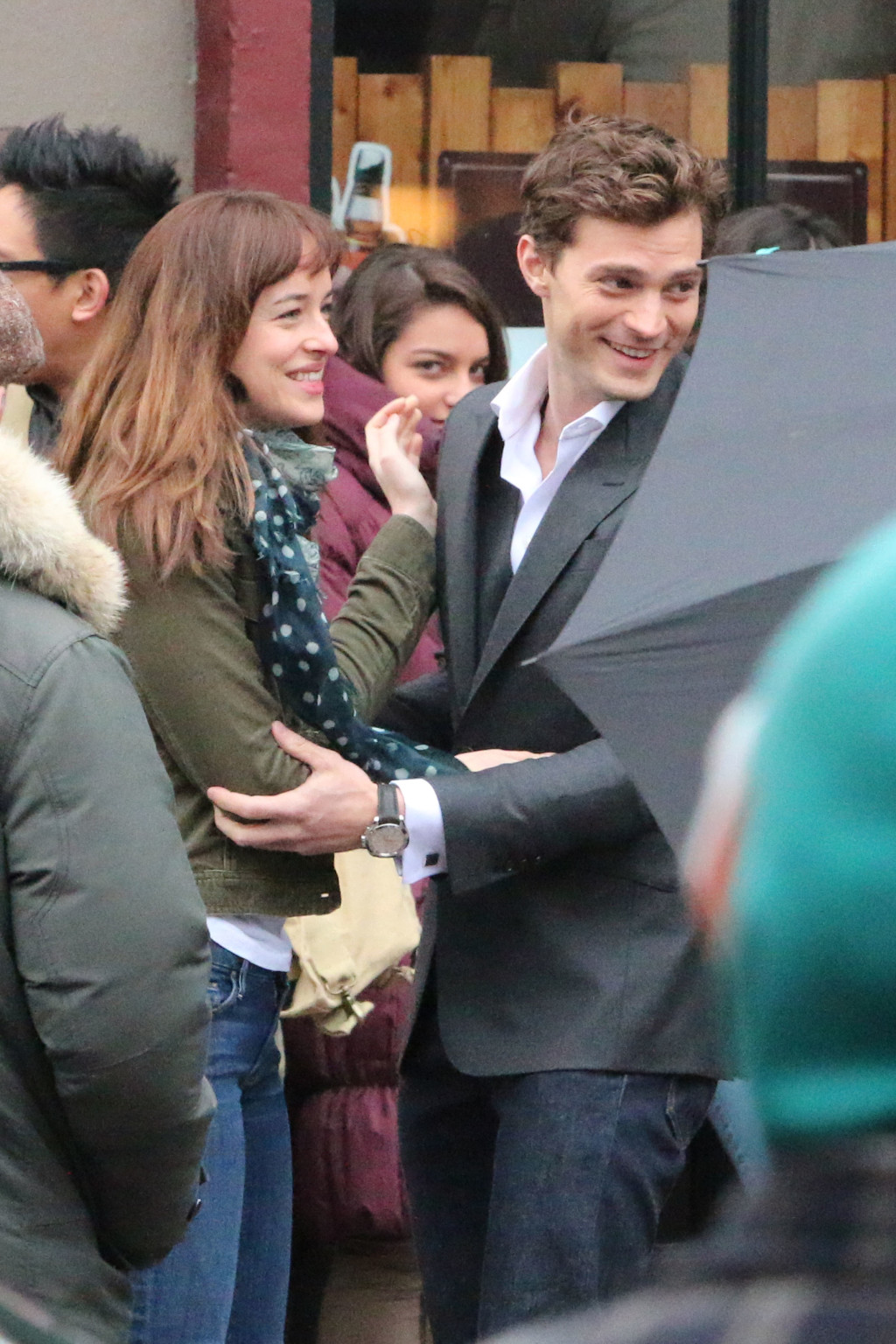 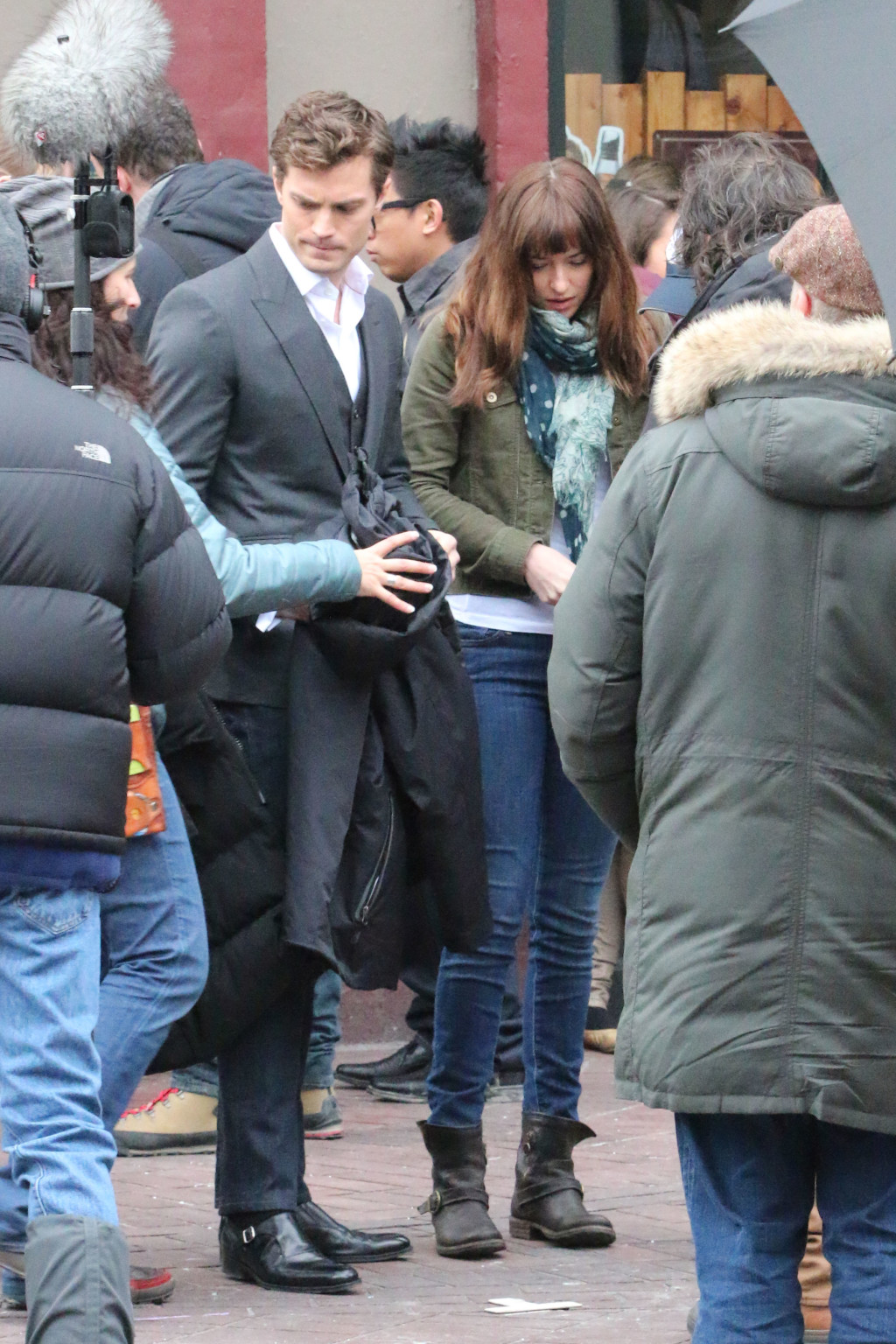 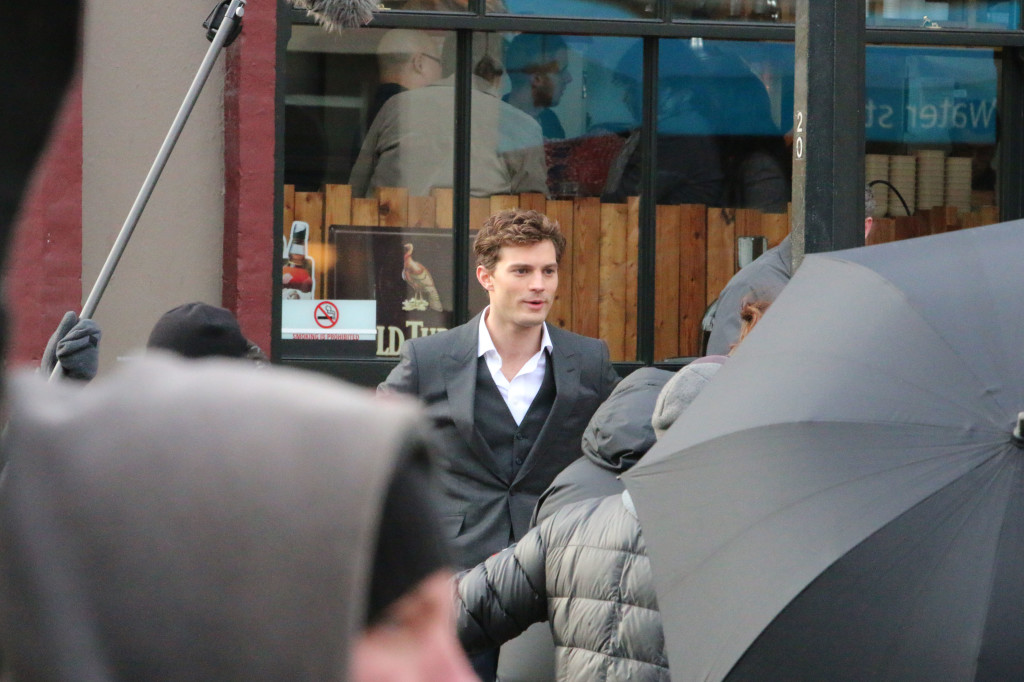 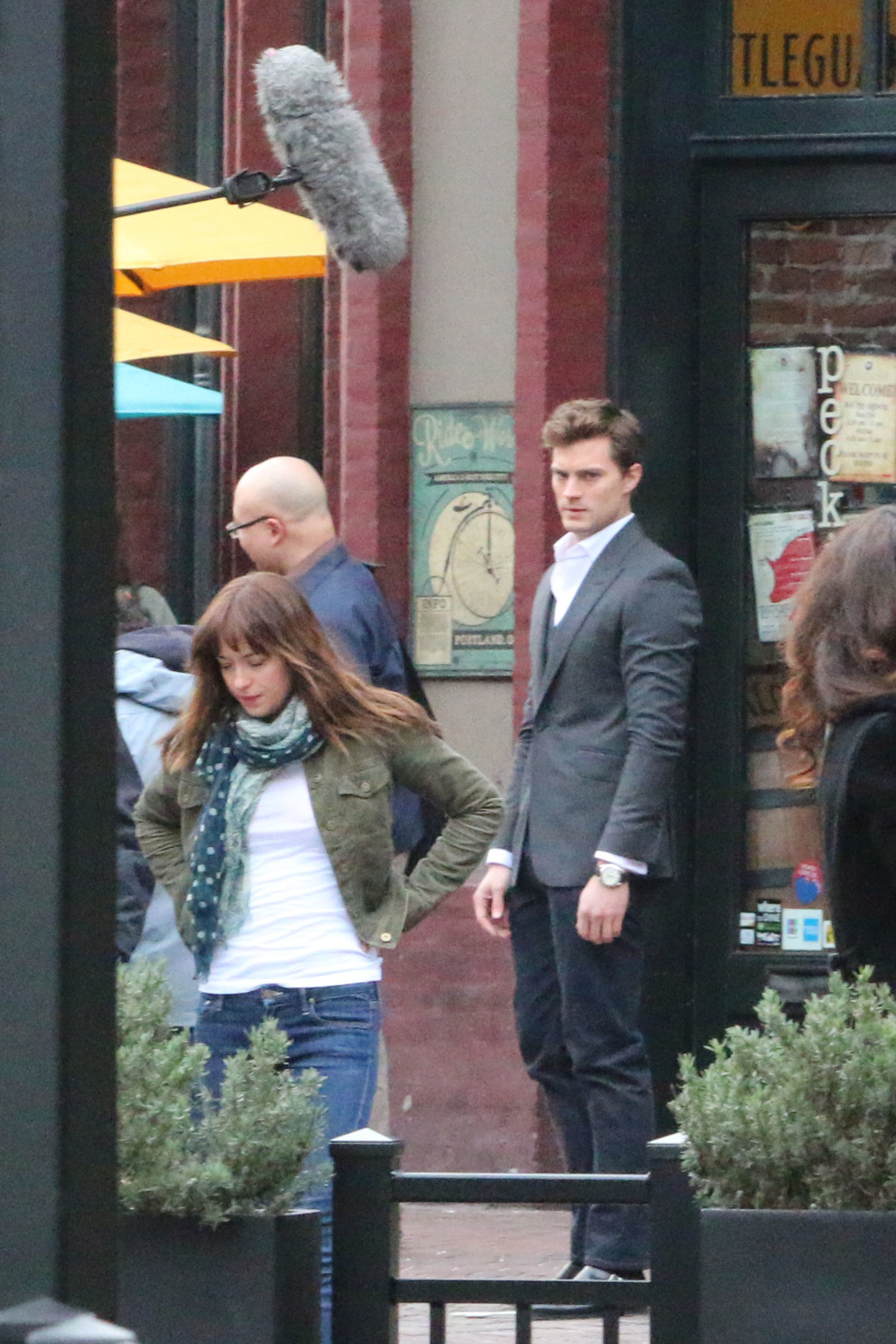 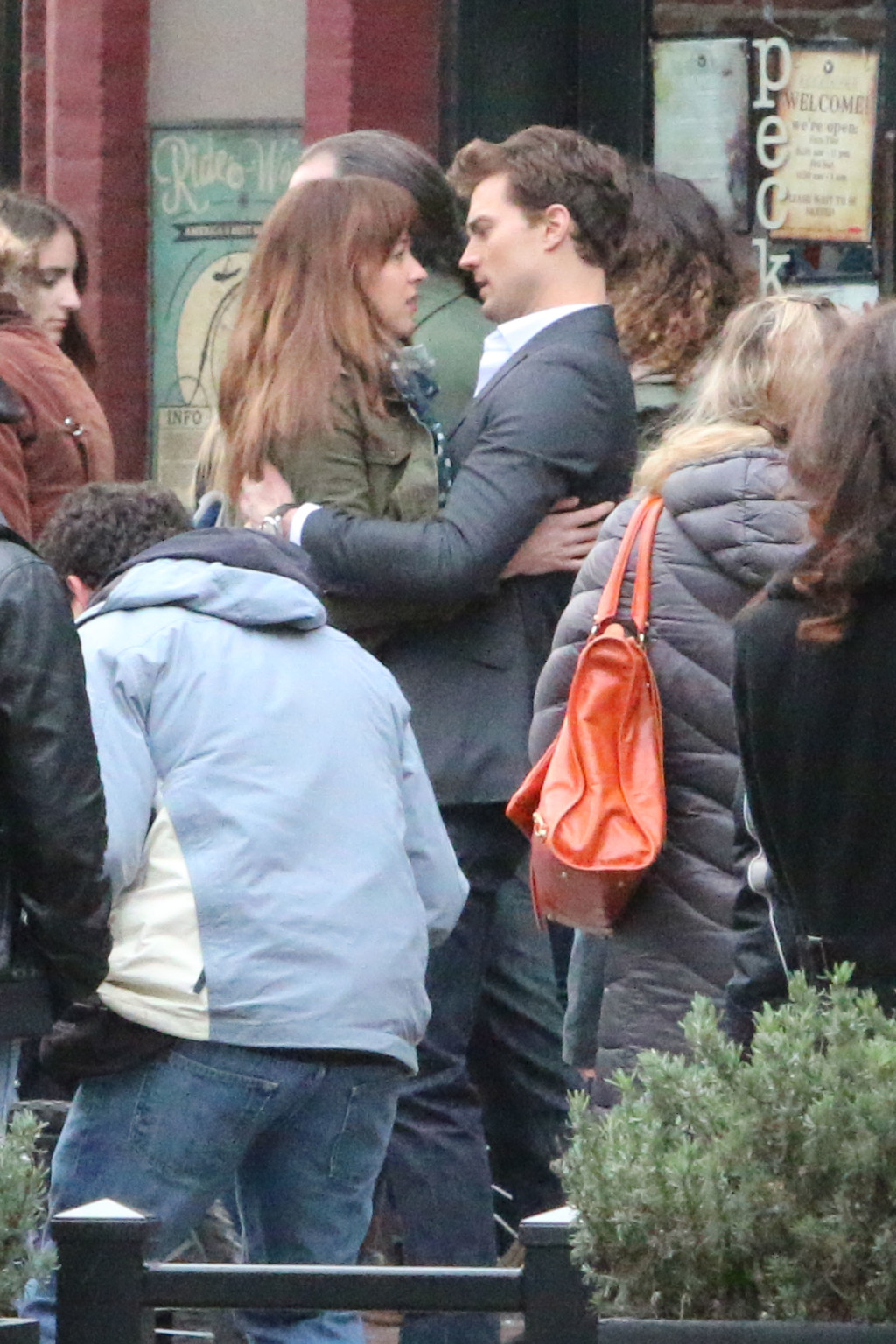