The world will be watching as the FIFA Women’s World Cup kicks off in Edmonton this Saturday.

The month-long tournament will be played in six cities across Canada, with the Final taking place at BC Place Stadium in Vancouver on July 5.

Despite entering the tournament as the sixth ranked team in 2011, Canada lost three consecutive games by a combined score of 7-1 and were bounced after the group stage. Canada has never won the World Cup, with their best result being a fourth place finish in 2003.

Despite their dominance in the Olympic tournament (four gold medals in five tournaments), the USA has won the Women’s World Cup just twice in six tries. Japan beat the Americans in a thrilling 2011 World Cup Final.

Germany enters the World Cup as the number one ranked team, but will be without 2014 FIFA Player of the Year Nadine Kessler due to injury. USA is ranked second in the world, but should be considered the tournament favourites. Brazil is ranked just ahead of Canada in seventh spot, and will once again be armed with five-time FIFA Player of the Year, Marta. 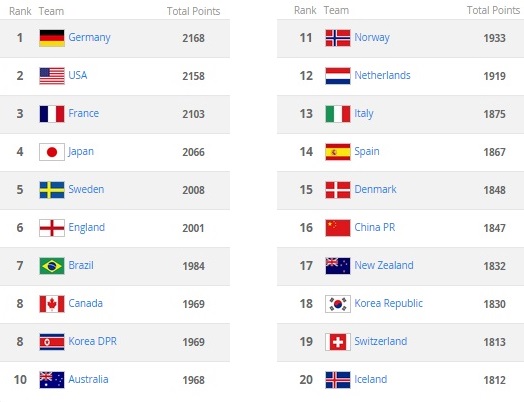 Unlike in men’s soccer, Team Canada is a contender and has an outside shot to win it all. Fifteen of the 20 players that won bronze at the London Olympics will be back for Canada. Team Canada will be bolstered by the likes of longtime goalkeeper Erin McLeod, veteran defender Rhian Wilkinson and standout midfielder Sophie Schmidt. But Canada is led by Burnaby’s Christine Sinclair, the team’s best goal scorer.

Sinclair had perhaps the best Olympic performance in Canadian history when she almost single-handedly beat the powerful USA team in the semi-final. In that game, Sinclair put the team on her back, scoring three go-ahead goals in a losing effort. Simply put, Sinclair is the best player this country has ever produced and will need to be dominant again if Canada has a chance to win it all.

For the first time in the tournament’s history, 24 teams will compete, which is up from the 16 teams that competed at the 2011 tournament in Germany. The top two teams in each pool, plus the top four third place teams will advance to the Round of 16.

Canada will play its first two games in Edmonton, before flying to Montreal for their final game of the group stage. It should be a competitive group, though Canada is the favourite to come out on top. 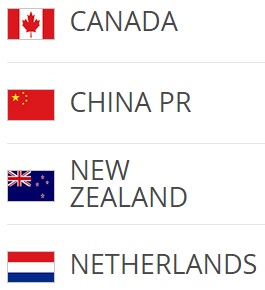 Group B could be home to some lopsided scores, as #1 ranked Germany and former champion Norway are in a group with 29th ranked Thailand and 67th ranked Côte d’Ivoire. 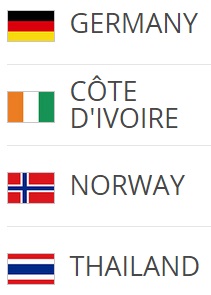 Defending champion Japan should cruise to first place in Group C, as Switzerland, Cameroon and Ecuador compete in their first Women’s World Cup. 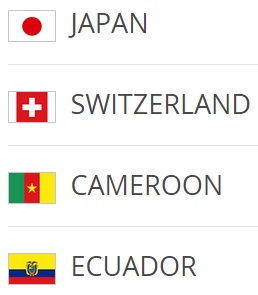 Group D is this year’s “Group of Death”, as three of the world’s top 10 teams will compete with Nigeria for the right to advance to the Round of 16. 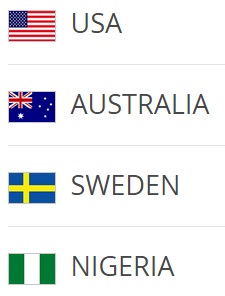 Group E should be a competitive one, with the talented Brazilians leading the charge. 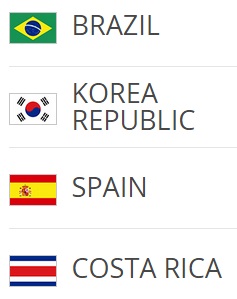 Group F pits arch rivals England and France against each other, while Mexico and Colombia will look to surprise. 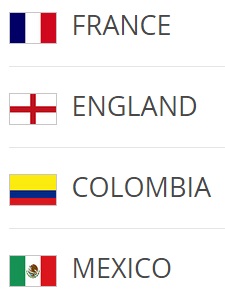 The women’s game is growing in interest and ability every year and this year’s World Cup should be the best one yet. And if we get any games like the 2012 Olympic semi-final, it should be a beauty.