Today, in celebration of National Volunteer Week and marking the 50-day countdown to the opening match, FIFA Women’s World Cup Canada 2015 unveiled the official volunteer uniform of the competition. 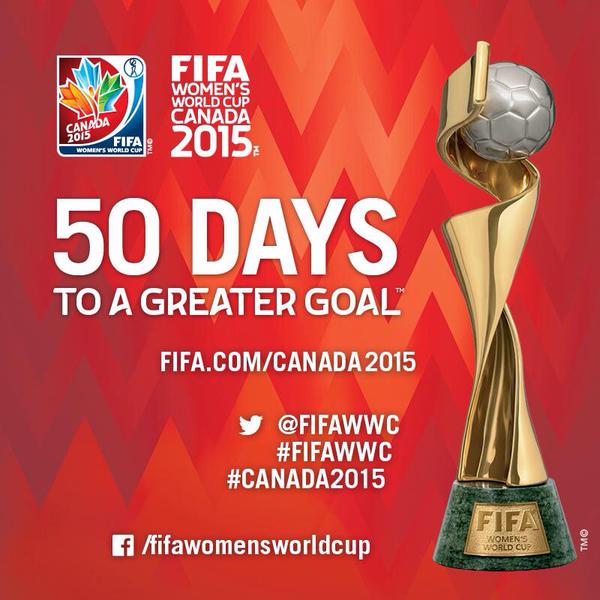 “Being an observer of others talking about their love of soccer, their excitement for it, and not having played it made me want to learn about the sport and see it played on one of the biggest stages possible,” Janice Birch said, one of seven volunteers featured in the celebration.

Over 2,000 people have signed up, contributing over 80,000 hours, in the six host cities across the country to volunteer their time to help stage the largest women’s sporting event in the world, and the first international sporting event held coast-to-coast. The competition’s volunteers are made up of over 100 nationalities, representing the diversity of Canada’s multicultural country.

“We are incredibly proud of our amazing volunteers who have generously given their time and efforts in preparation for the FIFA Women’s World Cup Canada 2015,” said Peter Montopoli, CEO for the National Organizing Committee of the competition.

To mark the 50-day countdown and celebrate the unveiling of the official Adidas uniform, FIFA Women’s World Cup hosted parties in Vancouver and Montreal, complete with a DJ, the official mascot Shuéme and a fashion show. 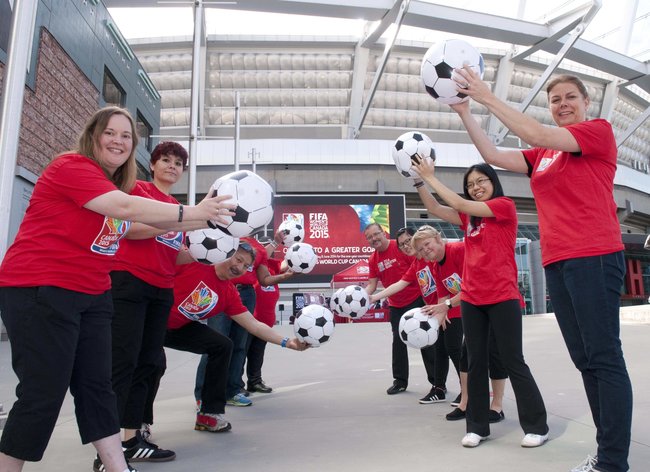 The uniforms feature a maple leaf pattern and include: 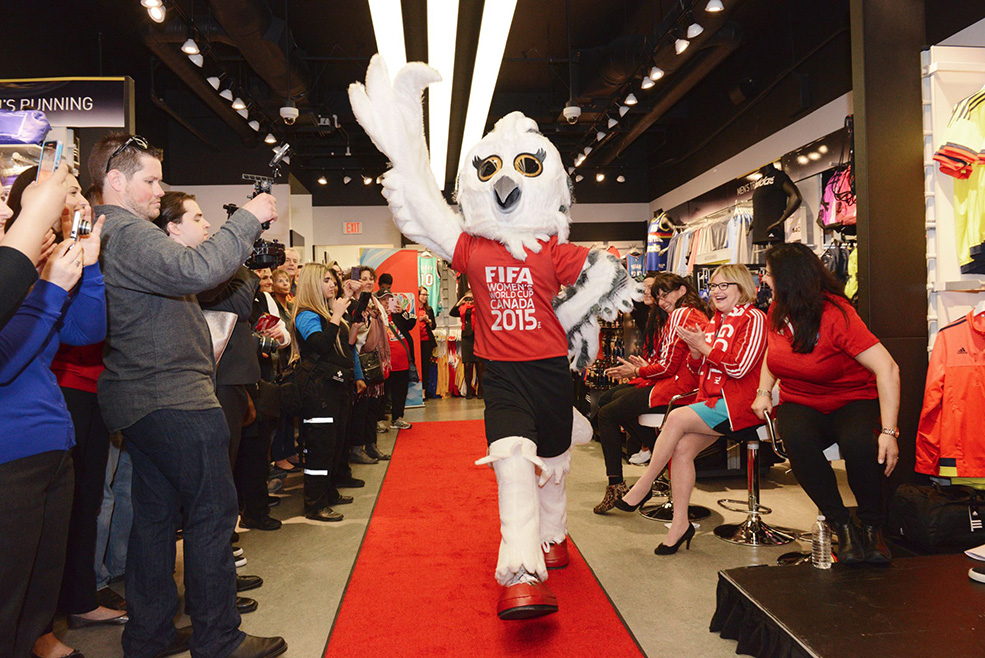 “These volunteer uniforms really capture the excitement and significance of this event – I can’t wait to put one on and be around the stadium,” Birch said.

From accreditation to transport to media services, volunteers in the six host cities will help ensure the success of the competition by giving their time in 14 different roles.

“I hope people realize that when an opportunity shows up on their doorstep to help – even if it’s something they know nothing about or have no experience with – to just do it. Be there. Don’t be afraid to try something new. It inspires growth,” Birch said when asked to sum up her thoughts on volunteering.

“In just 50 days, our volunteer team will expand to over 2,000 persons as we welcome the world to Canada,” Montopoli said. “We are confident that their volunteer experiences will serve as a great legacy from the competition being played coast-to-coast across our country.”

Vancouver will host nine matches at BC Place, including the reigning world champions Japan in their opening match against Switzerland on June 8 as well as the final championship match on July 5.

Be part of the excitement – tickets start at just $20.15. For more information, visit vancouver.fwwc2015.ca.