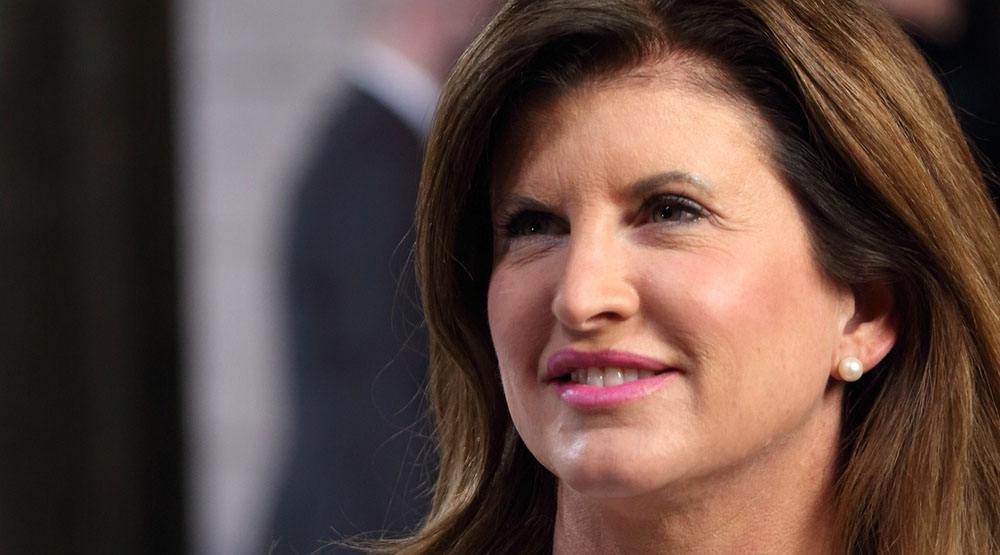 In a classic case of conflicted Canadian identity, a new poll shows most Canadians think men and women make equally good leaders – but believe the rest of Canada disagrees.

The Angus Reid Institute conducted the online survey of 1,515 Canadian adults between June 8 and June 13.

Of course, general perception is that the older generation harbours sexist ideas about the genders and that will all change soon enough as younger voters head to the ballot box. But if you’re a woman thinking of going into politics, brace yourself – the path to leadership may not be getting any easier after all.

The poll found younger men were more likely than the older generation to say men are better than women at “being honest and ethical.”

Meanwhile, 59% of those polled said it’s easier for men than women to get elected to top political jobs, compared to 38% who said there’s no difference.

When asked why this might be, 40% of respondents blamed the political parties for not making it easier for women to get into politics.