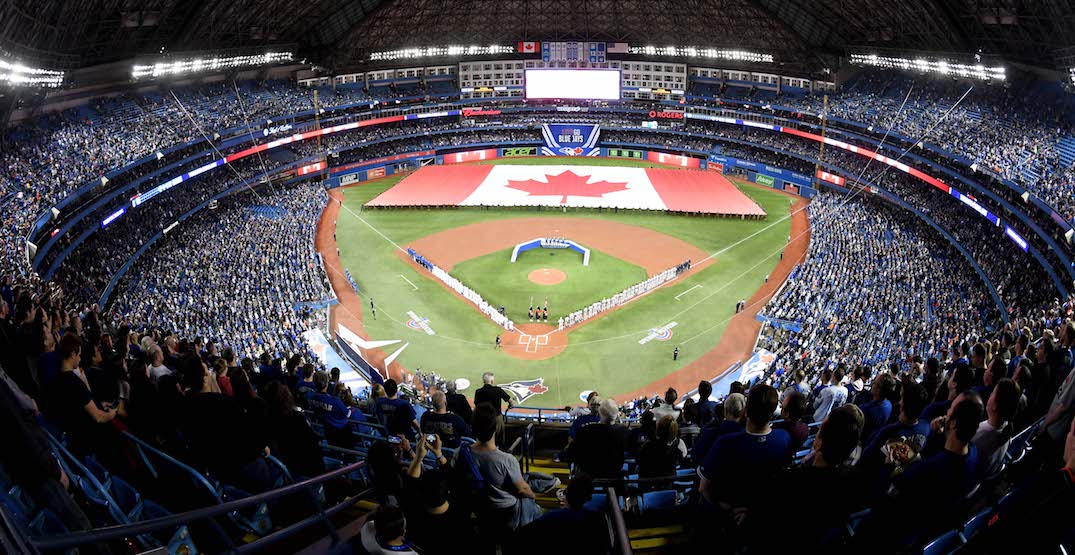 The federal government has approved the Blue Jays’ request, granting the team a “National Interest Exemption” to return to the Rogers Centre in Toronto for the first time in nearly two years. The Blue Jays have been unable to play at home since the start of the pandemic, due to Canada’s requirement for incoming travellers to quarantine for 14 days.

“First and foremost, the Blue Jays wish to thank Canadians for their unprecedented public health efforts and support for the team. Without you, Blue Jays baseball would not be coming home this summer,” the team said in a media release.

“In addition, the organization wishes to acknowledge Blue Jays staff and players for their tireless efforts and dedication during a franchise-defining chapter of team history, and whose resilience never wavered through immense challenges and times of uncertainty.

“Partnership was required across all three levels of government and public health to bring the Blue Jays back to Rogers Centre. The organization extends its sincerest thanks to Dr. de Villa and Dr. Dubey at Toronto Public Health, Mayor Tory, and the City of Toronto; Dr. Moore and Dr. Warshafsky at the Ontario Ministry of Health, Minister MacLeod, Premier Ford, and the Province of Ontario; and Dr. Njoo at the Public Health Agency of Canada, the Ministry of Health, the Ministry of Immigration, and the Government of Canada.”

Been running around here on the field for pregame content when Cavan Biggio sticks his head out from the tunnel and yells at me with a big smile:

“Hey, we got approved!” #Sportsnet #BlueJays

After making Dunedin and Buffalo their temporary homes for the past two seasons, the Blue Jays will host the Kansas City Royals in Toronto on July 30, with “robust health and safety protocols” in place.

The Blue Jays shared details of the proposal sent to the federal government earlier in the week. The proposal included treating fully vaccinated players, coaches, and staff the same way as the general public after entering the country — following a negative COVID-19 test. Unvaccinated or partially vaccinated people, on the other hand, would need to follow a “modified quarantine.”

Games will be held at a limited capacity to begin, with the hope that more fans can attend before the regular season finale on October 3. Season ticket members will be contacted soon, the team announced, with additional ticket information, as well as health and safety guidelines, to be shared in the coming days.