In the second instalment of our Election Countdown series, we break down Stephen Harper, Tom Mulcair and Justin Trudeau’s main policies on the environment. From lowering green house gasses emissions to pipelines, the party leaders are making a lot of promises.

Here are some key points from the Conservative, NDP and Liberal platforms on the environment: 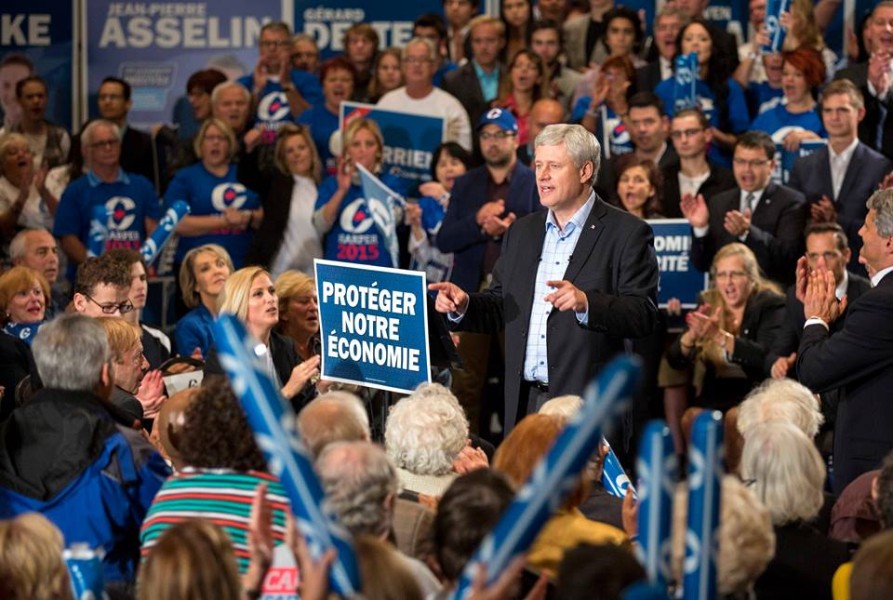 Stephen Harper and the Conservatives promise to: 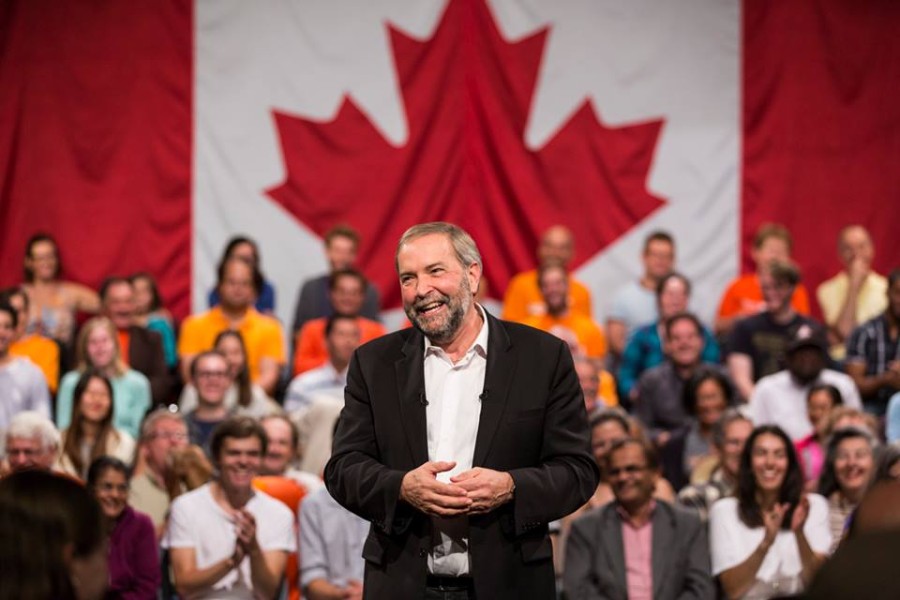 Tom Mulcair and the NDP promise to: 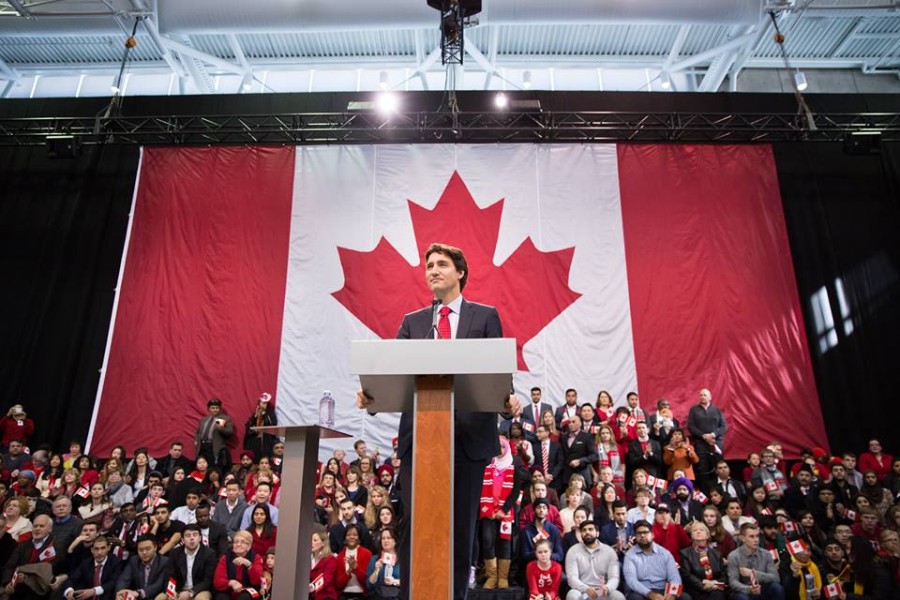 Justin Trudeau and the Liberals promise to: