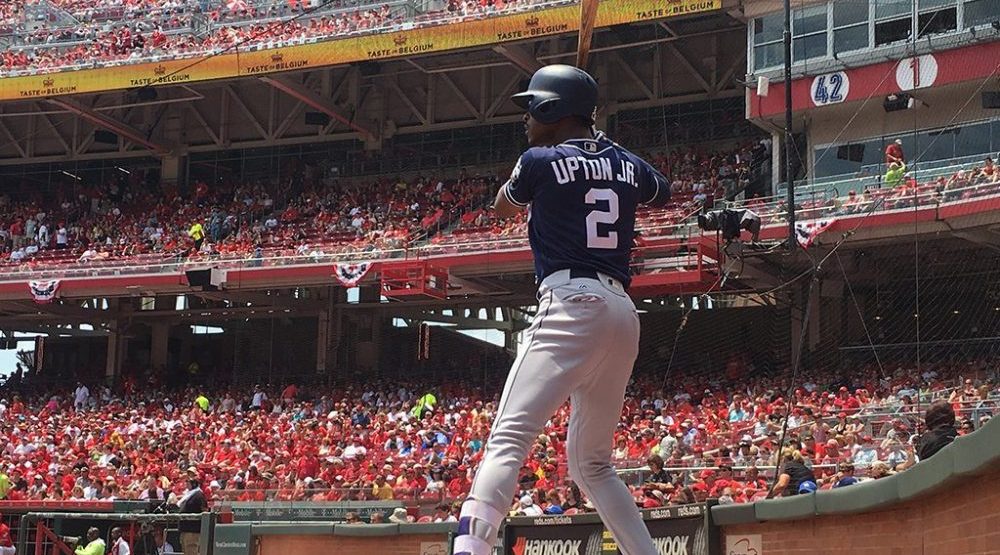 Last Thursday night Fedde le Grand played in front of a full crowd at Caprice nightclub and he showed why he’s one of the top DJs in the world. His two hour set was stacked with top notch house tracks that had the club exploding with energy until early morning.

Blueprint resident DJ, Timeline, provided a strong opening set that fully warmed up the crowd by the time Fedde hit the decks. Fedde opened with his hit ‘So Much Love’, which immediately got the crowd going wild. The intensity continued to rise as he dropped a handful of tracks featuring heavy basslines from the likes of Nicky Romero and Deniz Koyu.

The energy in the club peaked about two thirds through his set when he played his ‘Paradise’ remix, which was by far the biggest hit of the night. The first beats of it provoked an instantly massive reaction and everyone was cheering at the top of their lungs by the time it dropped. He followed that with an excellent remix of the song of the moment ‘Somebody That I Used To Know’ and then started playing a more diverse range of music to close out the night. His techno hit ‘Metrum’ offered a nice respite from fist pumping as the dancing got lower and more subdued. After that, Dada Life’s ‘Kick Out The Epic Mother F**ker’ really kicked things back up a notch.

Towards the end of the show he dropped ‘Put Your Hands Up For Detroit’ (the track that got him famous back in 2006) and proved that its still an impressive club banger.

Based on everything I had heard about him before the show I went in with high expectations, but he certainly exceeded them with his masterful and energetic set. His track selection and variety was brilliant and he thoroughly entertained the audience with his lively performance. Its a sure sign of a great night when the club is still packed and active at 2:30 AM as it was last night. He plays in Vancouver pretty frequently so I highly recommend checking him out the next time he comes around.

Looking ahead, we’re very excited and eagerly anticipating next week’s Seasons Festival, featuring four epic nights of electronic music and headlined by the massive show at the VCC featuring Armin van Buuren, Steve Angello and Morgan Page. Hope to see you out!

Fedde le Grand – Put Your Hands Up For Detroit