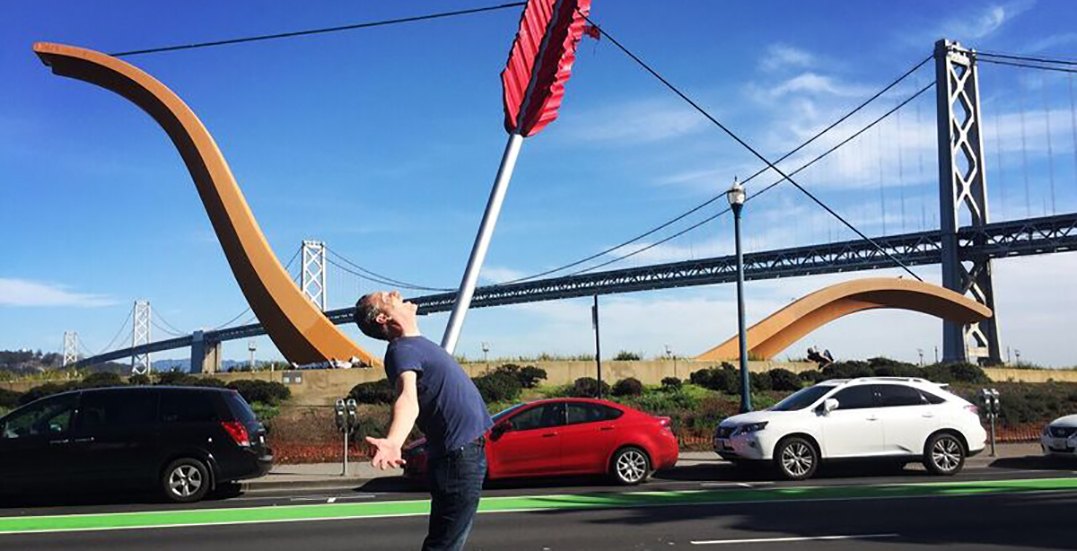 Who hasn’t let that phrase emphatically slip from their mouths before?

The hundreds (maybe even thousands) of swipes, an abundance of terrible opening lines, and being ghosted a few too many times, are all a reality of modern dating.

So maybe that’s why this romantic comedy-gone-wrong strikes so close to the heart.

“F*ck Tinder: A Love Story” is a comedy show that’s been selling out all across Canada and the United States.

David Rodwin, who writes and executes the one-man performance, has been on tour for over a year, selling out shows in Edmonton, Los Angeles, San Francisco, and Washington, DC.

Now, he’s bringing his award-winning show to the Vancouver Fringe Festival, with a special performance at the Havana Theatre.

His story begins with getting held up at gunpoint, the night his girlfriend breaks up with him. After moving to San Francisco, he goes on dates with 120 different women over the course of two years – all in the pursuit of love.

That was the last thing he found in between swipes, however.

Rodwin’s crazy stories give a serious eye-opening look at modern dating and how he cut his heart open to find something more substantial.

The show will be performed several times throughout the 2018 Vancouver Fringe Festival, which runs from Thursday, September 6 to Sunday, September 16, 2018.

Each performance will take place at Performance Works on Granville Island, with tickets available online for $12.

A special, full show preview will also be taking place at the Havana Theatre on Saturday, September 1, with tickets on sale for $10.

For more information and a sneak peek of the show, check out Rodwin’s website.