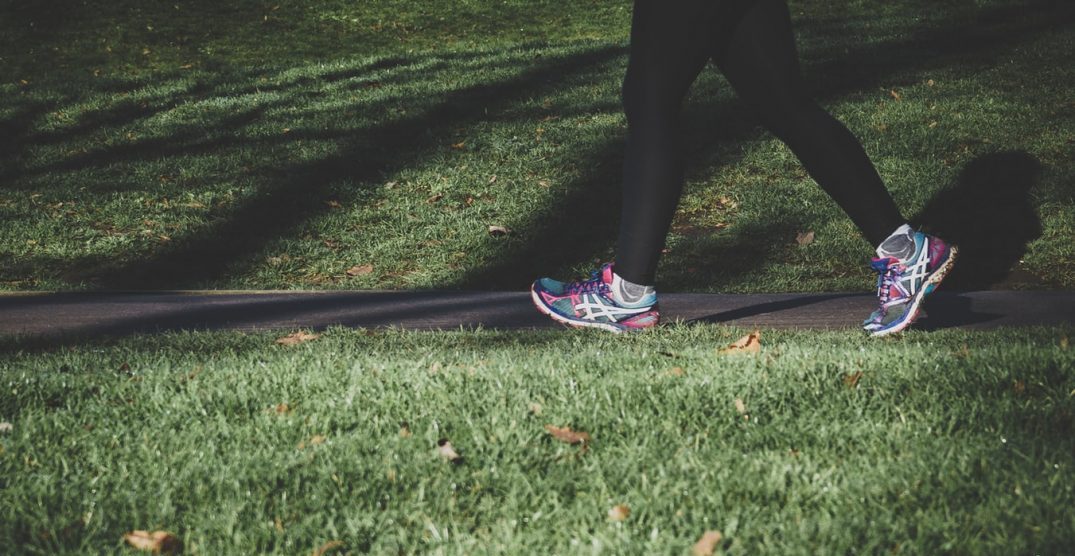 If you’re the one who everyone’s struggling to keep up with while you’re strolling through the city with pals, you might be in luck.

A study conducted by the Mayo Clinic last month discovered a correlation between walking speed and life expectancy.

The study found that for those with BMI levels of less than 20 kg/m2, the difference in life expectancy between slow and fast walkers was 15 years for women, and more than 21 years for men.

Walking pace was self-assessed by participants, who described themselves as being slow, steady/average or brisk.

“For both walking pace and handgrip strength, the shortest life expectancy was observed in those with BMIs of less than 20 kg/m2, both in women and men,” the study reads.

“Compared with slow walkers who had low BMIs, brisk walkers with low BMIs had longer life expectancies of 14.9 (women) and 21.4 (men) years.”

If you’re curious about what your handgrip strength says about your life expectancy, it would turn out that it’s not so much at all.

“Although the pattern for handgrip strength was similar to that of walking pace, differences in life expectancy were small, particularly in women,” the study says.

So perhaps, don’t stress too much about practicing those hand-grip exercises you’ve been considering. But if you’ve been thinking about picking up the pace a little on your walk to work, it may be a very good idea.

There may be further benefits than just arriving a few minutes ahead of schedule.