September 6, 2012 was a monumental day for the Vancouver fashion scene. 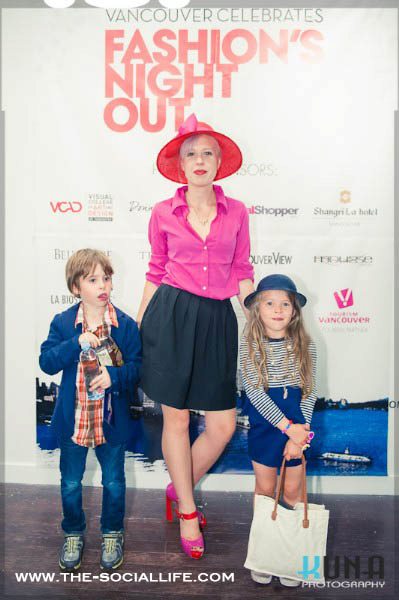 Earlier this month, Vancouver embraces the coming of the Fall season by celebrating its first ever Fashion’s Night Out event. But in a grander scale, the year 2012 is the year Fashion’s Night Out finally debuts in Canada. Three Canadian cities, Vancouver, Toronto and Montreal finally stepped up to host one of the biggest fashion events in the globe.

Fashion’s Night Out began in 2009, a year after a international economies dipped in recession. Vogue magazine in collaboration with the city of New York planned the grand event with hopes to boost consumer confidence in the fashion industry. For one night, shops and retailers from all over the city would open their doors to the general public, while hosting their own special party or in-store gimmicks. Since then, Fashion’s Night Out has become a global iniative, with at least 18 countries, and 250 cities participating as hosts. 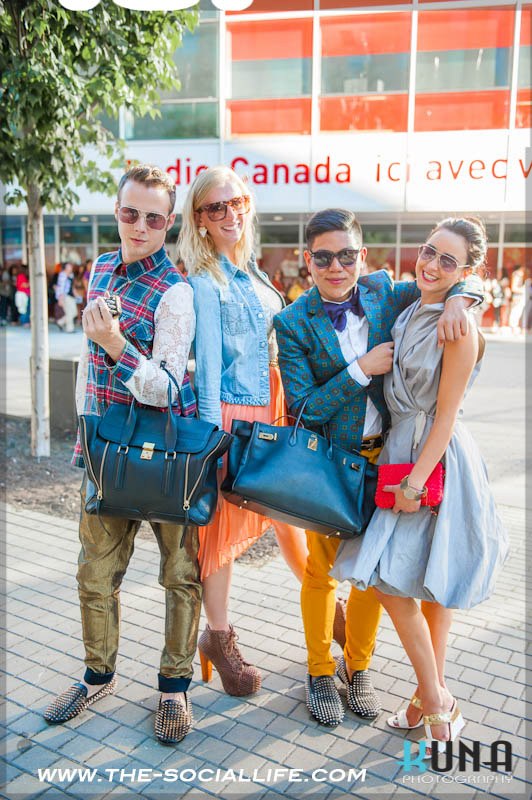 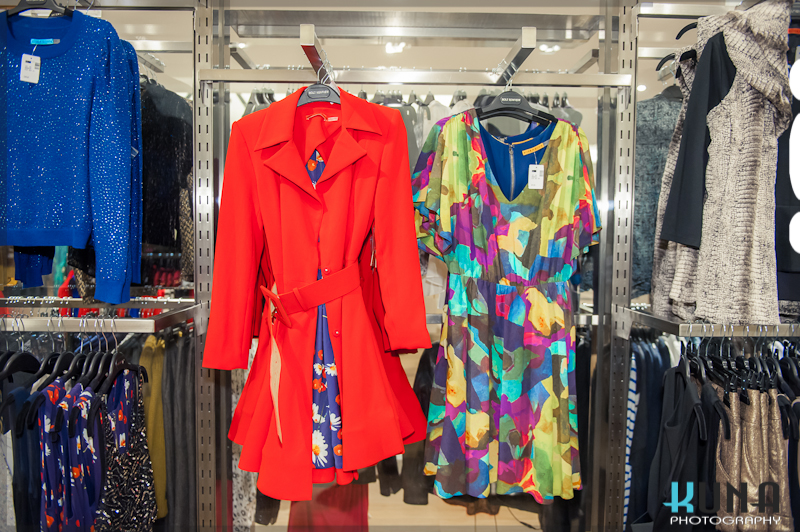 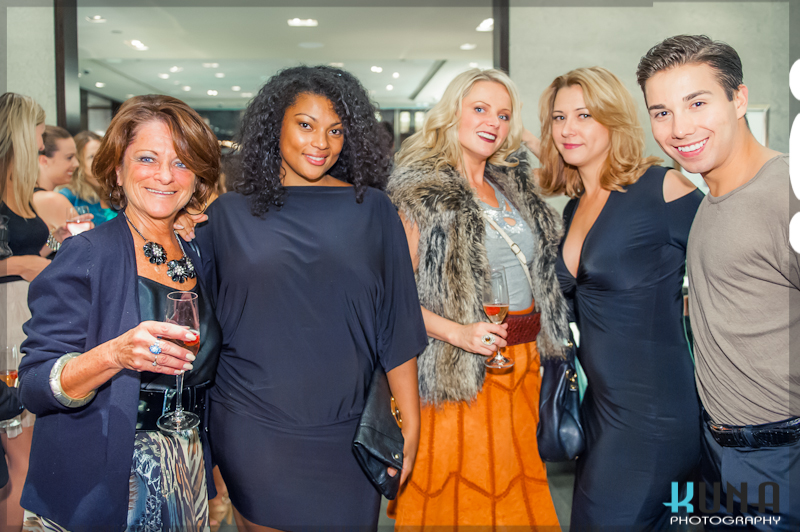 In Vancouver, the local Fashion’s Night Out kicks off with a public fashion show at the CBC studio, where hundreds of spectators lined up to watch collections by Jason Matlo, Jacqueline Conoir, Daryl White, Evan Ducharme, Wear Else, Miss Sixty, Stylista Clothing and French Connections. The line-up was so long, spanning around nearby blocks, it was sadly impossible to accommodate everyone. And no surprise, the CBC studio 40 held a full house fashion show. 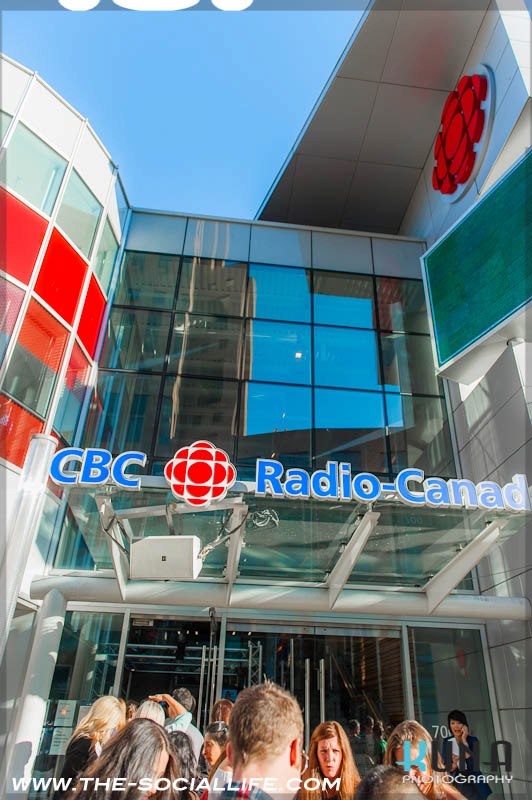 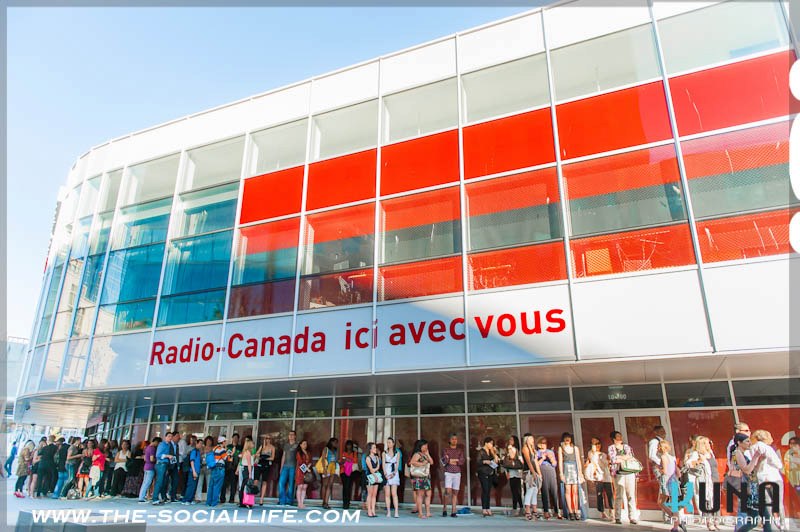 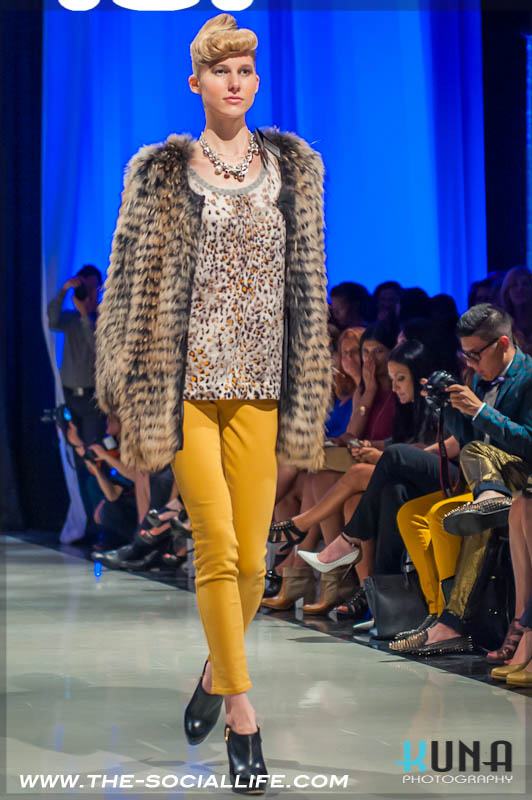 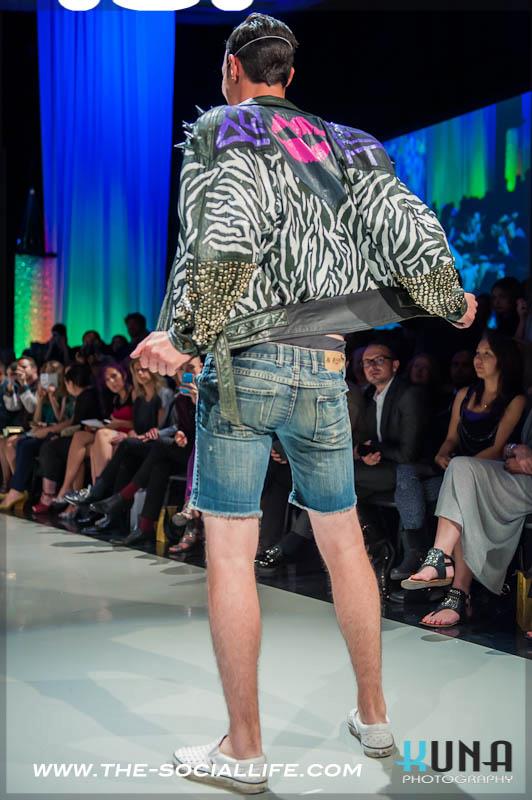 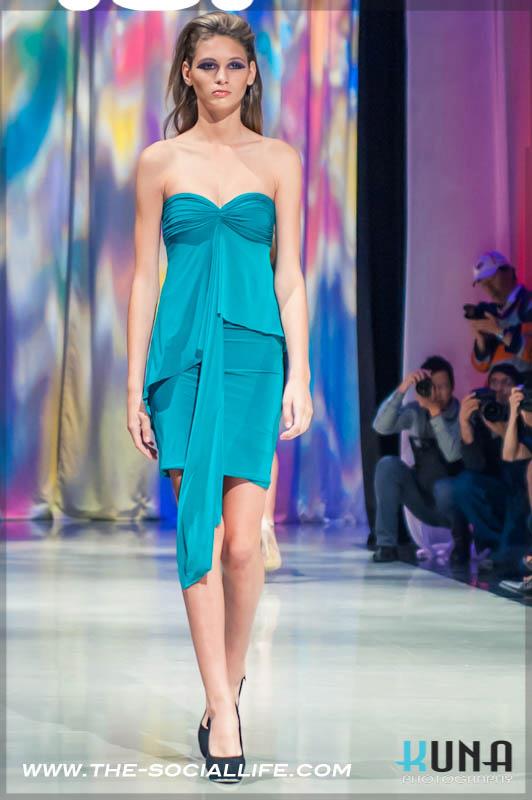 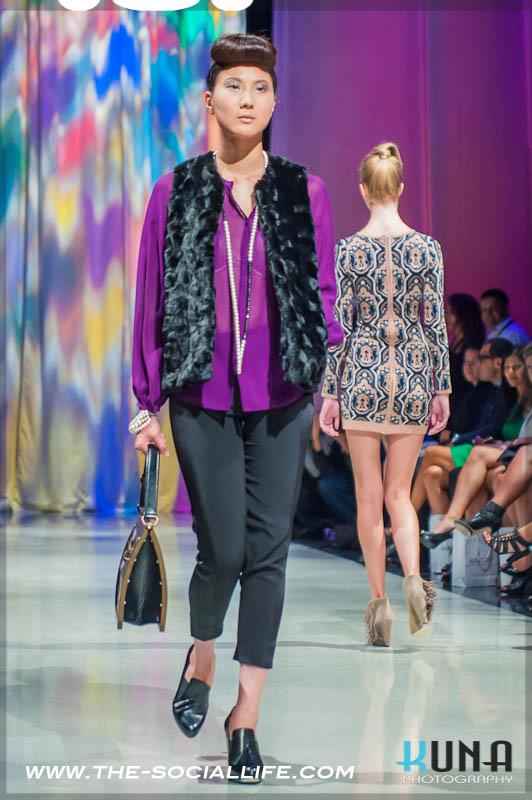 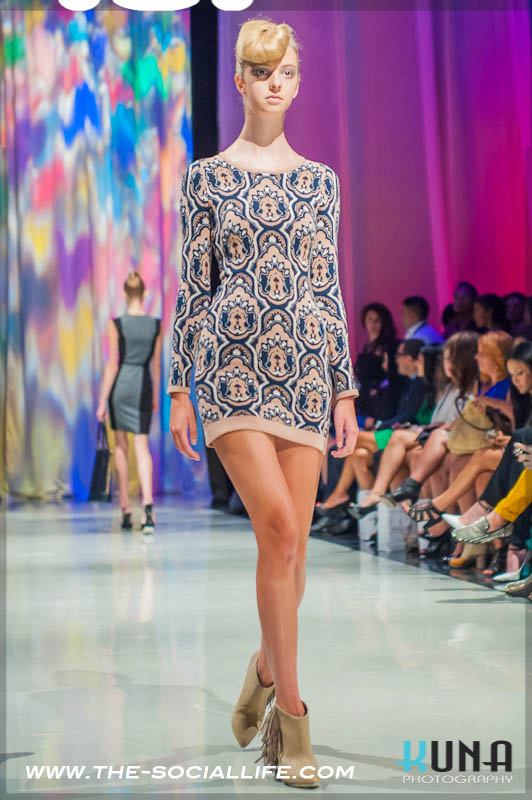 Meanwhile, the in-store events have began at around 6pm. At least 30 stores and retailers all over Vancouver participated in the event. ‘Not bad for the pilot season! 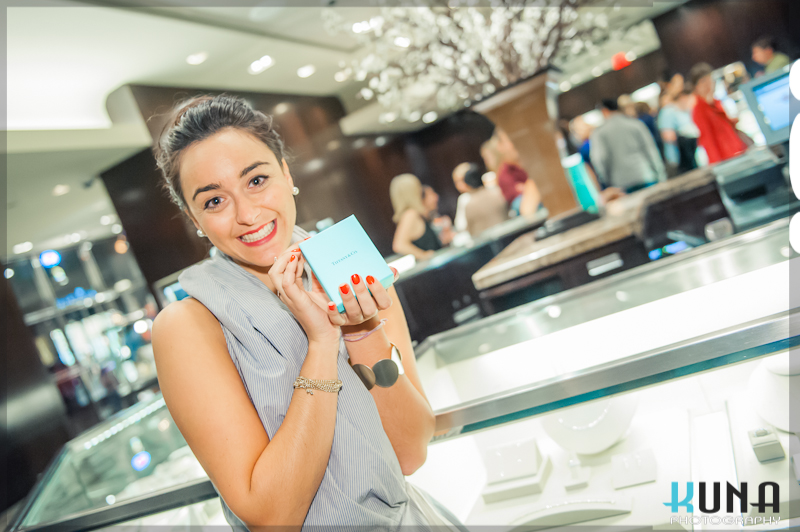 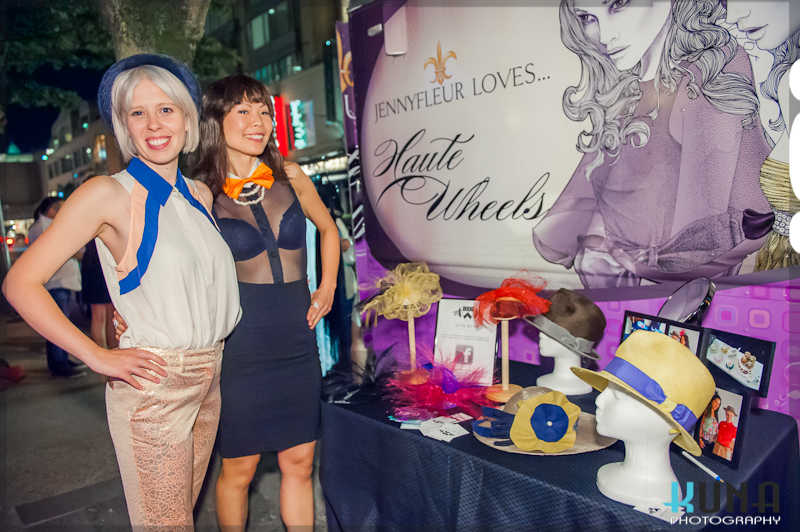 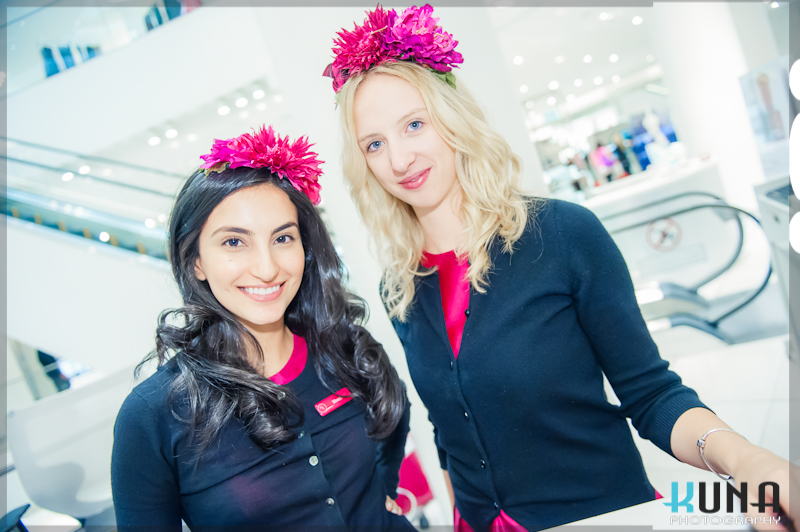 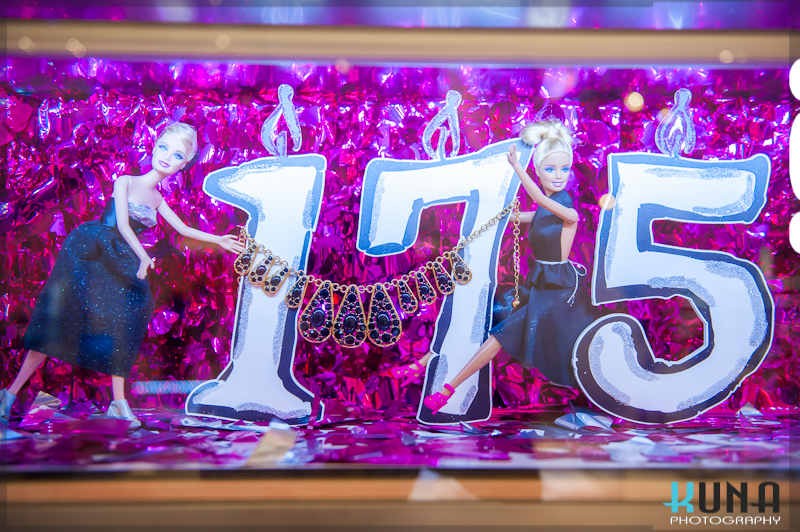 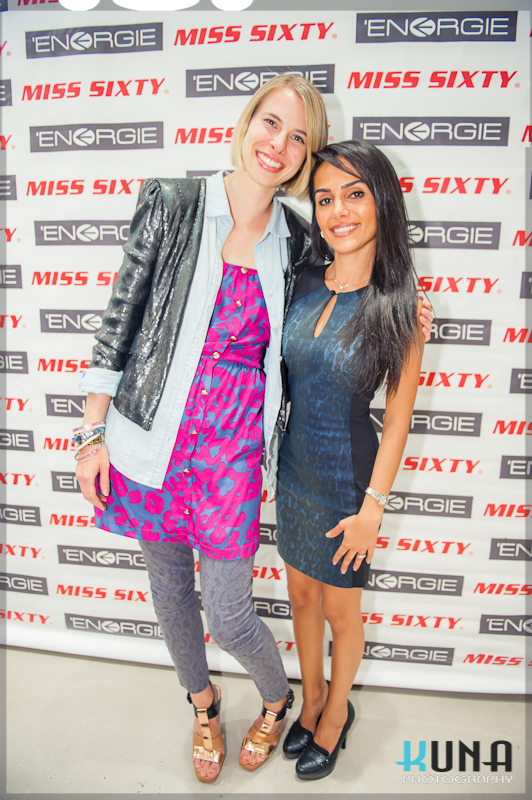 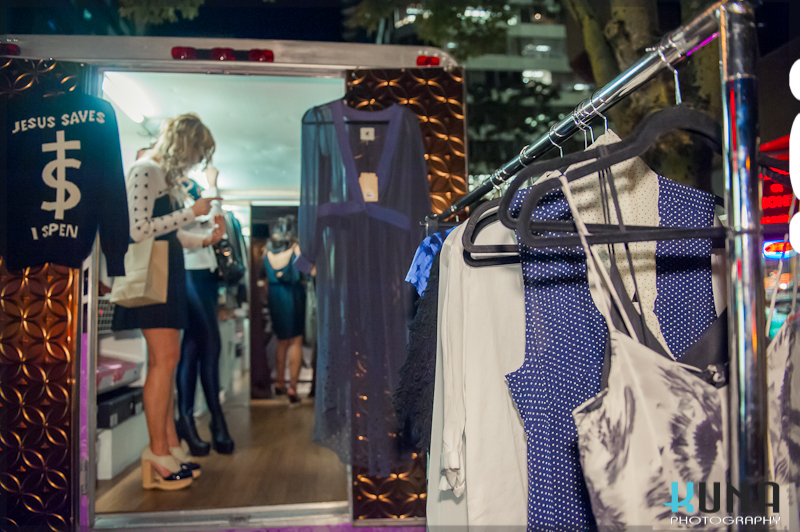 With such a promising first year, Fashion’s Night Out Vancouver is now pumped up. Next season forecasts a bigger and even better event. “The goal of FNO Vancouver is to connect consumers to brands and celebrate fashion”, says Florence Leung, director of Fashions Night Out Vancouver. “So we definitely want to shine the spotlight on retailer events more next year. ‘Have double the amount of participating retailers and make FNO Vancouver a day to look forward to for fashion lovers on the West Coast”. 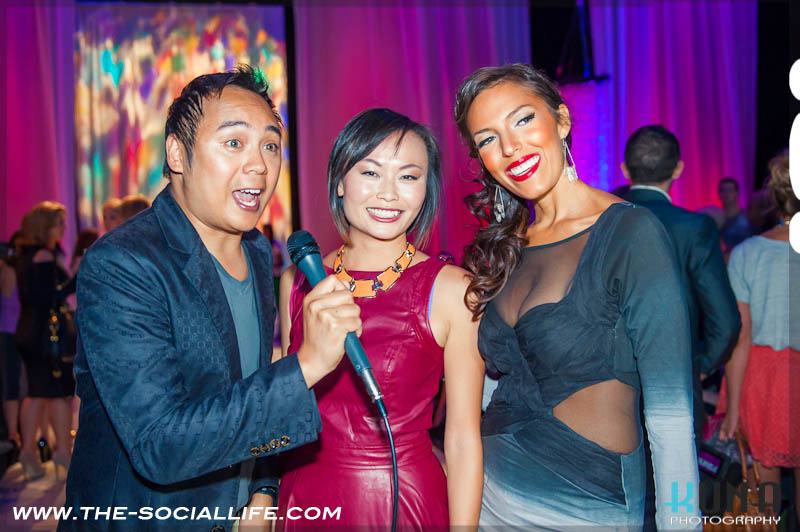 Excited now? All hyped up? Well, it’s just getting started…

Photos are courtesy of: