It’s rare for a clothing store to gain such media attention even before its doors are open, but Savant Store is doing just that. Situated beside Pidgin Restaurant in the downtown east side, clothing store owner Chris Ritchie is turning heads and he shows so no signs of stopping.

Some of you may already know, but Pidgin Restaurant has been a target for anti-gentrification picketers since it opened about a year ago. And being the new guy on the block, Savant Store owner wants folks to know he’s there, and fully aware. Their recent window installations have the city buzzing: 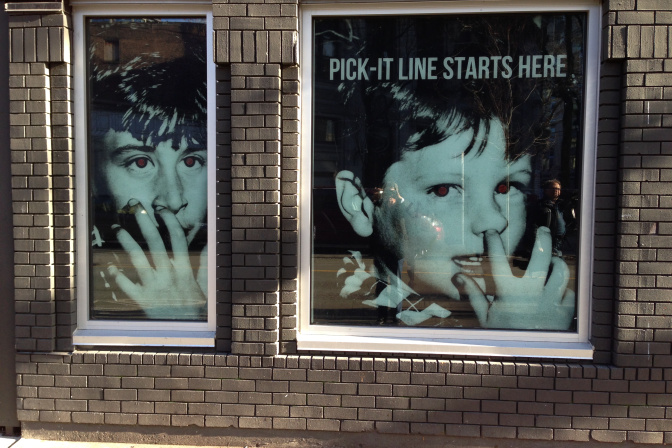 Pidgin Restaurant owner, Brandon Grossuti, says his restaurant is being unfairly targeted again and that the art work is insensitive. 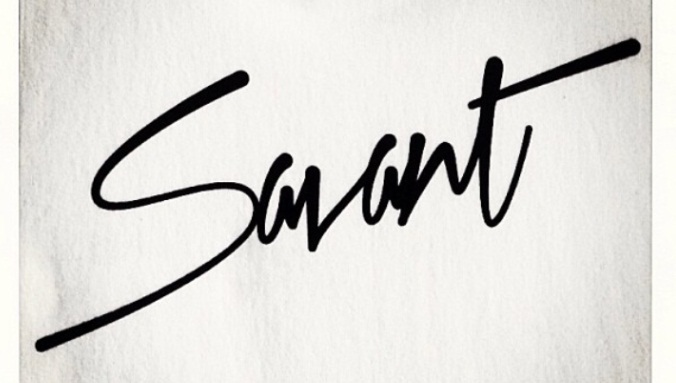 Chris Ritchie has stated that the window installation wasn’t meant to be permanent or offend, it was simply a social experiment created by local-artist Raif Adelberg to help gain awareness of the soon to be open store.

With threats of weekly fines of $50 for violating strata rules, Ritchie agreed to take down the window installations.

A message from their site:
A shop of all shops. A style sanctuary where streetwear meets high fashion, not to be mention some of the most exclusive brands and sought after items fro maround the globe.

We offer an experience unlike any other, come see for yourself.

Savant Store (@SavantStore) will be a shopping haven for those looking for international brands, from Supreme to their in house label, Savant. Can’t wait to see what Savant Store has up next! Stay tuned.